Only 40 breeds and variations were identified in 1873, but there are currently almost 450 recognized dog breeds worldwide. Humans used artificial selection to produce contemporary breeds in an unnatural way. Because dog fighting was outlawed in England in 1835, people turned to another competitive activity, dog exhibiting, to fill the void.

The appearance of the dog is very important in dog shows, therefore dog breeders tried to make the canines look more pleasing to the eye. However, sometimes this meant putting the dogs’ health on the line. That’s what occurred with French bulldogs, who have respiratory issues, which are currently being addressed by reengineering their faces.

Chantal van Kruining, a veterinary assistant who is passionate about French bulldogs, is one of them. “Breed for health is my vision,” she says. People’s mindsets must be changed so that they care more about their dogs’ health than their beauty. 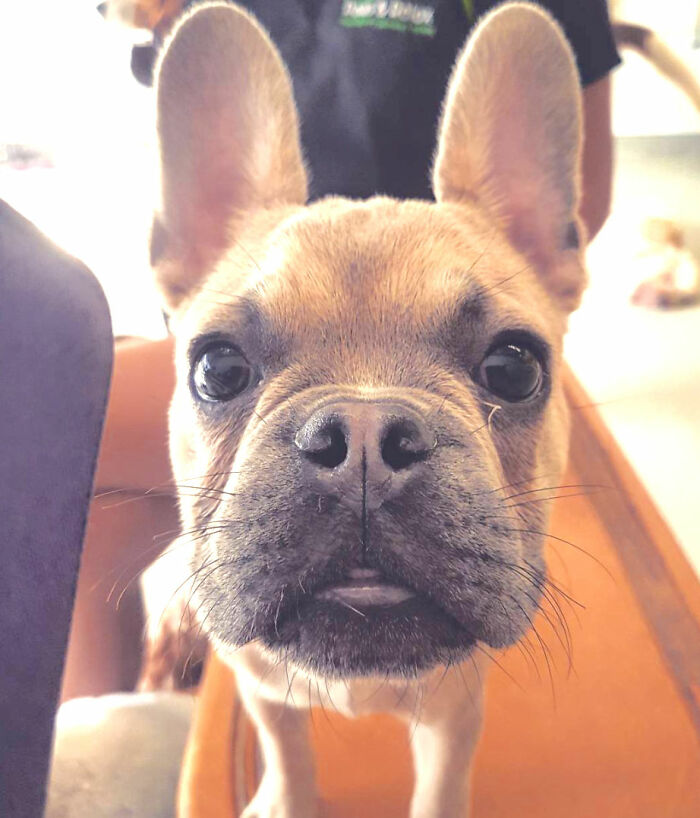 Due to French bulldogs’ anatomy, they suffer from BOAS and a veterinary assistant from the Netherlands is trying to genetically change the breed.

The Brachycephalic obstructive airway syndrome (BOAS) affects French Bulldogs, causing them to have trouble breathing and pant with their tongues hanging out even during a brief stroll. A skull deformity acquired as a result of selective breeding causes the condition. 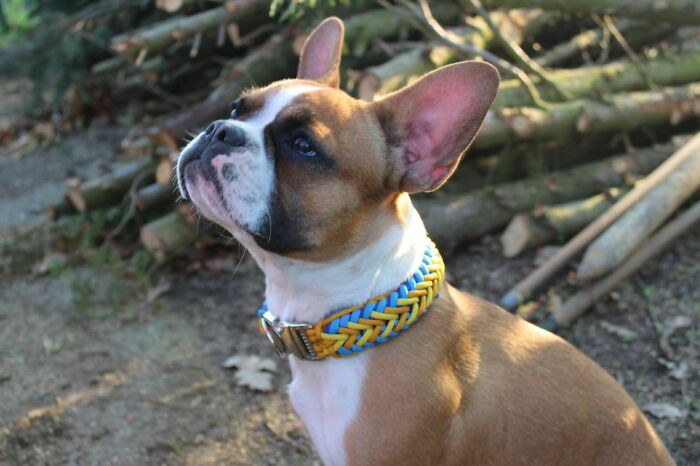 The nasal apertures were excessively small due to the cranial deformity. The dogs’ respiratory issues are exacerbated by their large soft palates and small tracheas. It’s dangerous enough to result in death.

But there are those who truly care about this subject, one of them is Chantal van Kruining, a veterinary assistant from the Netherlands. She fell in love with the breed, but it hurt her heart to see how much suffering her dogs were in since they were born with a body type that was developed by humans without concern for their health. 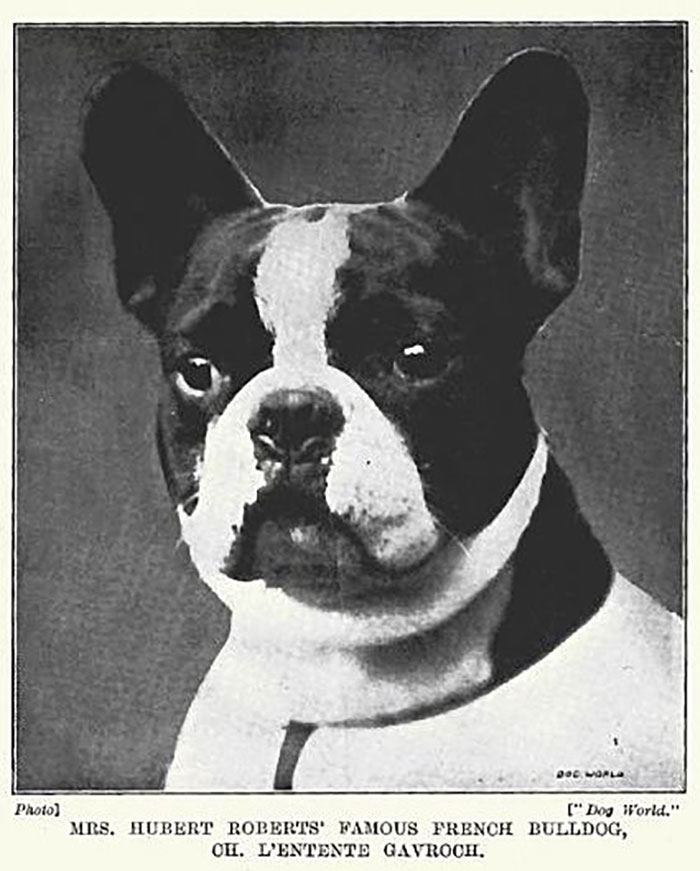 French bulldogs have narrow tracheas and nostril openings, which makes them pant even after a simple walk.

Chantal’s vision is “Breed for health. Not show” and to change dog owners’, breeders’ and dog show judges’ mindset to be more caring about Frenchies’ health.

You may believe the difficulty stems from the Frenchie’s small muzzle, but it’s actually more complicated. The small muzzle is primarily for cosmetic considerations, according to Chantal’s website Hawbucks French bulldogs, but you can’t predict whether a dog will have respiratory problems based on its length. It does, however, increase the danger. 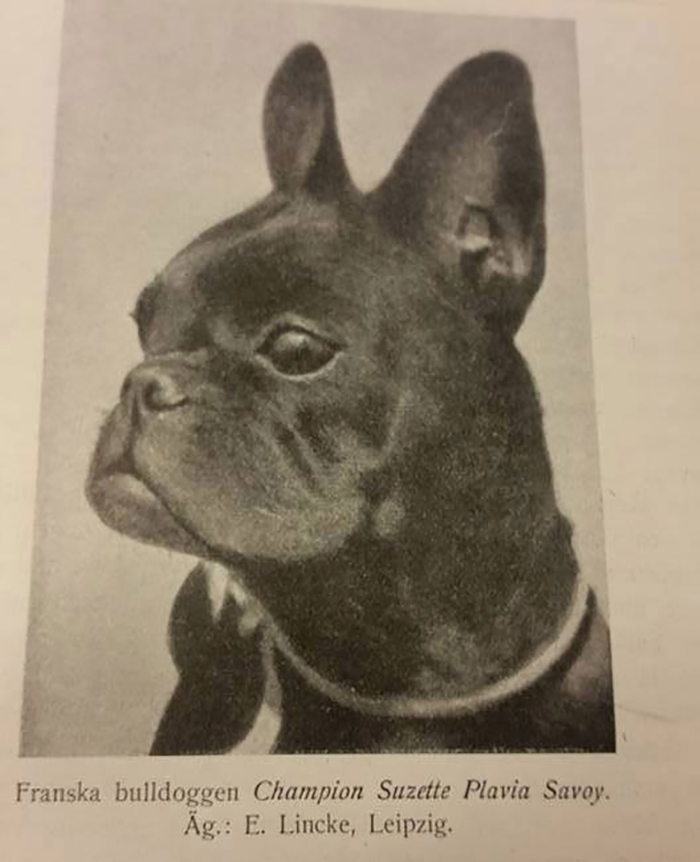 What would make matters better is if the breeders would ensure that the trachea and throat cavities are wide enough, that the tongue is not too long and thick and that the nostrils are open.

Chantal left the field of breeding because she didn’t want to watch French bulldogs suffer any longer. Chantal believed it was critical to alter the fact that breeders did not pay enough attention to the health of their pets.

This woman studied genetics and breed anomalies, and while she doesn’t profess to know everything or to be producing great dogs, she believes she is on the right track.

Chantal writes on her website that she wants to see French bulldogs who are more athletic and can play and run without becoming out of breath. 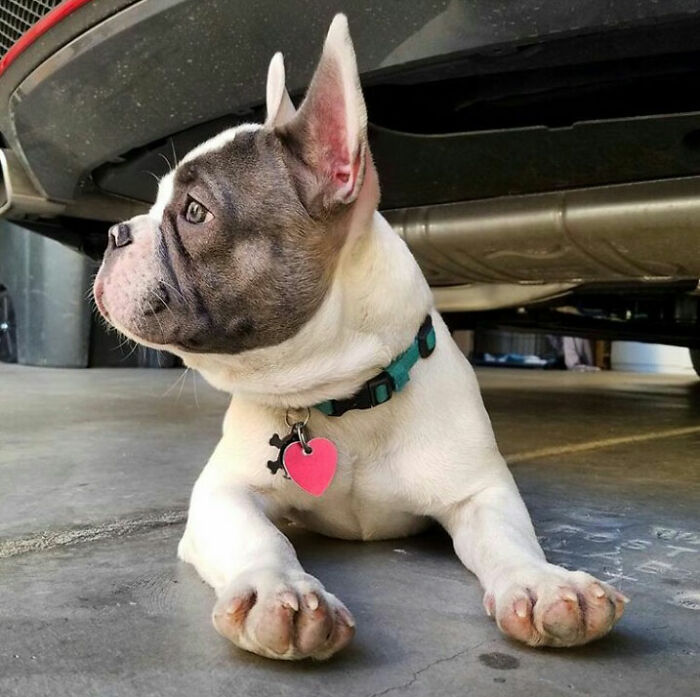 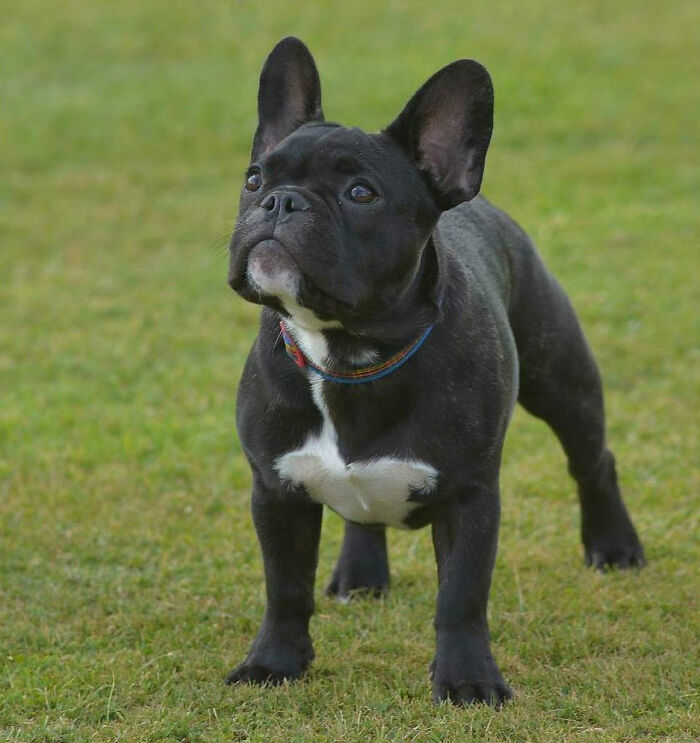 On Hawbucks French Bulldogs, Chantal explains her idea for what sort of dog she and her crew hope to develop from the French bulldog. “We want a French bulldog that is a little more athletically developed. A French bulldog as it was intended at the start of the breed’s evolution.

A dog that can run and play for hours without becoming tired. A Frenchie who, under all situation, does not make a sound when breathing.” 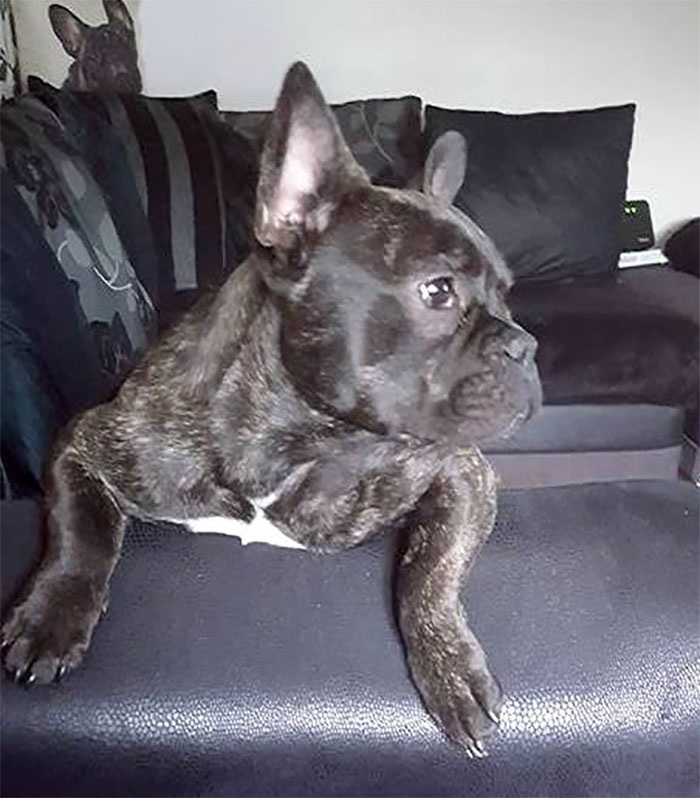 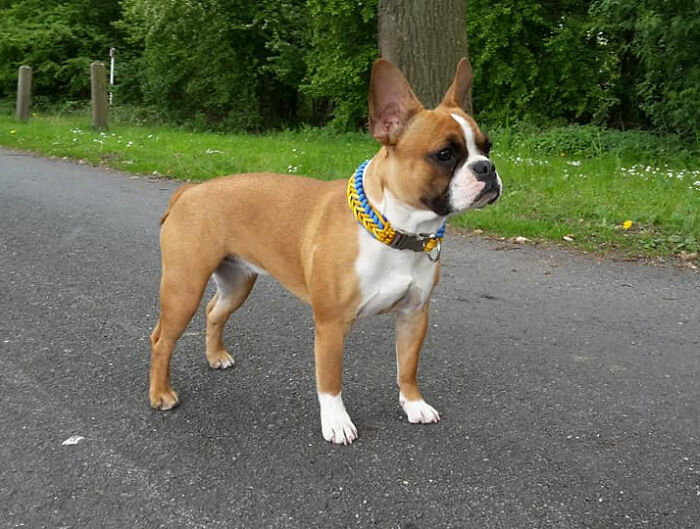 Another important thing to Chantal is to be transparent, so she makes sure to keep her dog health testing public.

Chantal is angry that dog breeding is shrouded in mystery, that breeders withhold information regarding the health of the breed, and that some people appear to accept these anomalies in French bulldogs as normal. That is why the veterinary assistant’s tests are so exact, and all of the findings may be found on her website. She emphasizes the need of transparency and encourages people to ask questions.