This sweet dog was abandoned during her greatest time of need but fortunately, rescuers heard about her and her puppies and came to their rescue just in time.

Living alone outside of a village, a dog now named Myra struggled to find enough food to keep her nourished so that she could feed her small puppies.

Fortunately, a kind woman living in the village learned about her and told rescuers that she needed help.

The rescuers searched and found two small puppies where their mother hid them while she was out trying to find something to eat. It was the first human contact the puppies had, but despite their fear, they ate food that was offered to them. 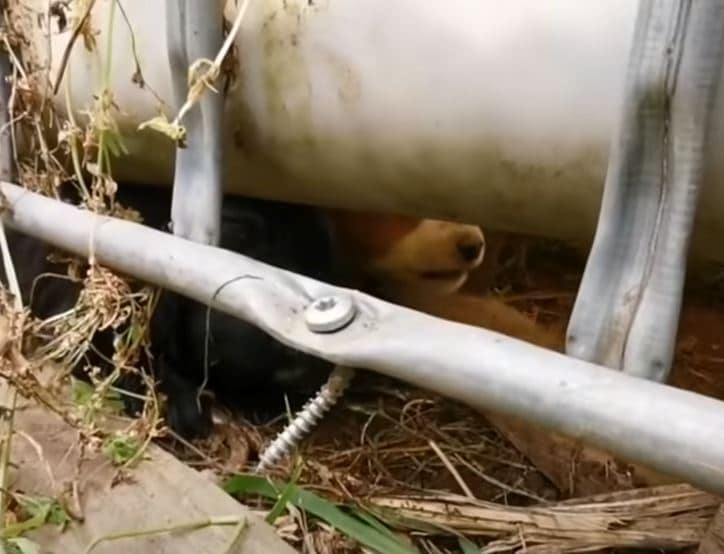 Gaining their trust one of the rescuers captured the puppies and held them in her arms. When Myra heard their cries, she came running but was meant with kindness and food and seemed to sense that they were there to help. 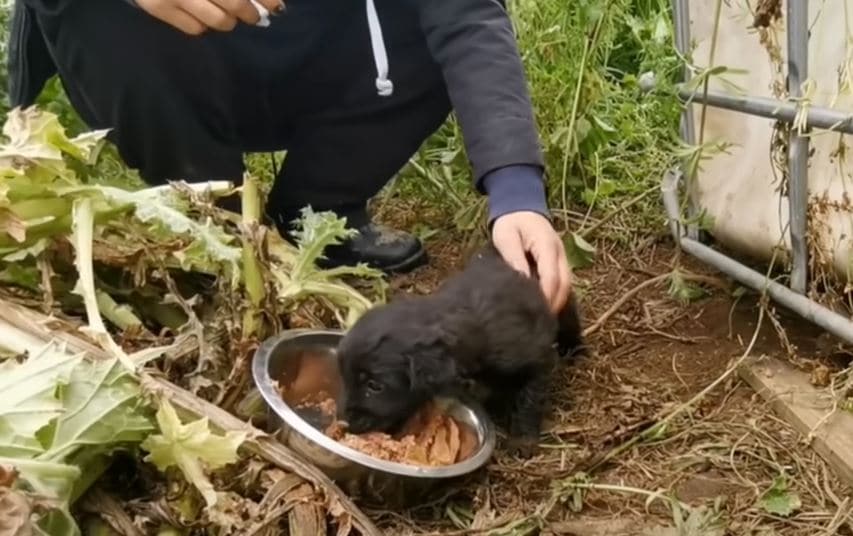 Eventually, Myra got close enough to the crate that they could scoop her inside where her puppies were and soon she was on the way to her new life. Her first stop was the kennels where she was greeted by many excited rescue dogs. 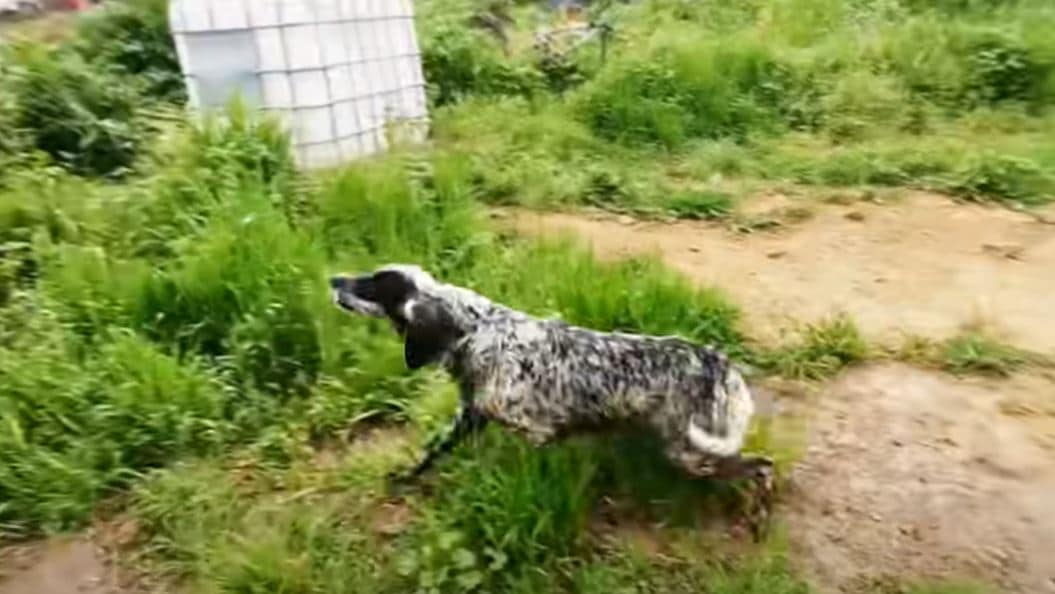 She was given a comfortable place to stay with her puppies and soon accepted the love and kindness offered to her. Although she was scared she allowed herself to be touched and willingly ate her huge first meal at the rescue. 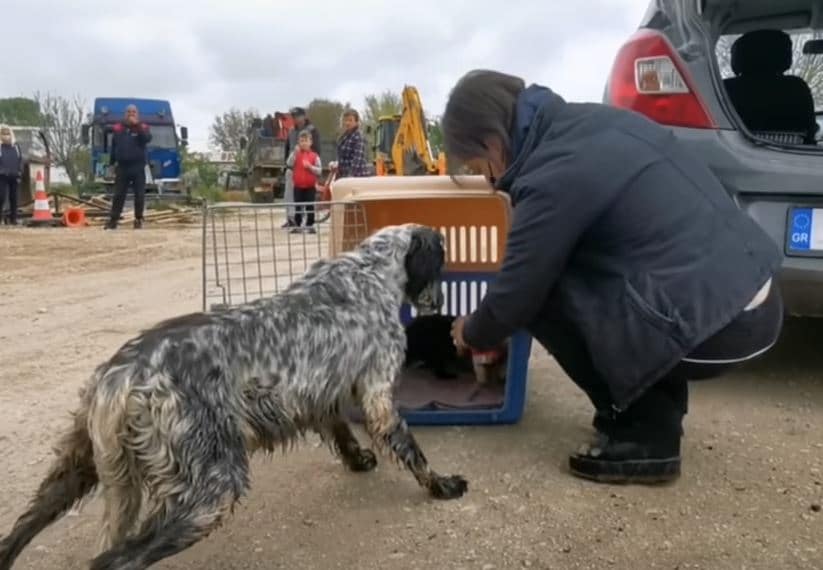