We’ve all experienced a bad sunburn at least once in our life. Personally, I’ve had three bad ones. My last horrible sunburn was after a day at the beach.

It was overcast for most of the morning, so I thought I could get away with not putting on sunscreen for the first two hours.

Oh man, was I wrong. By the time I left the beach that afternoon, I looked like I’d spent my day inside a microwave.

While sunburns are painful, we sometimes forget that they can happen to animals as well.

For animals, sunburns can be so awful. One such unfortunate victim of a sunburn was a little pittie named Hippo.

The poor dog was found abandoned in an orange grove in very bad shape. She was hairless and as a result, she had a bad sunburn. 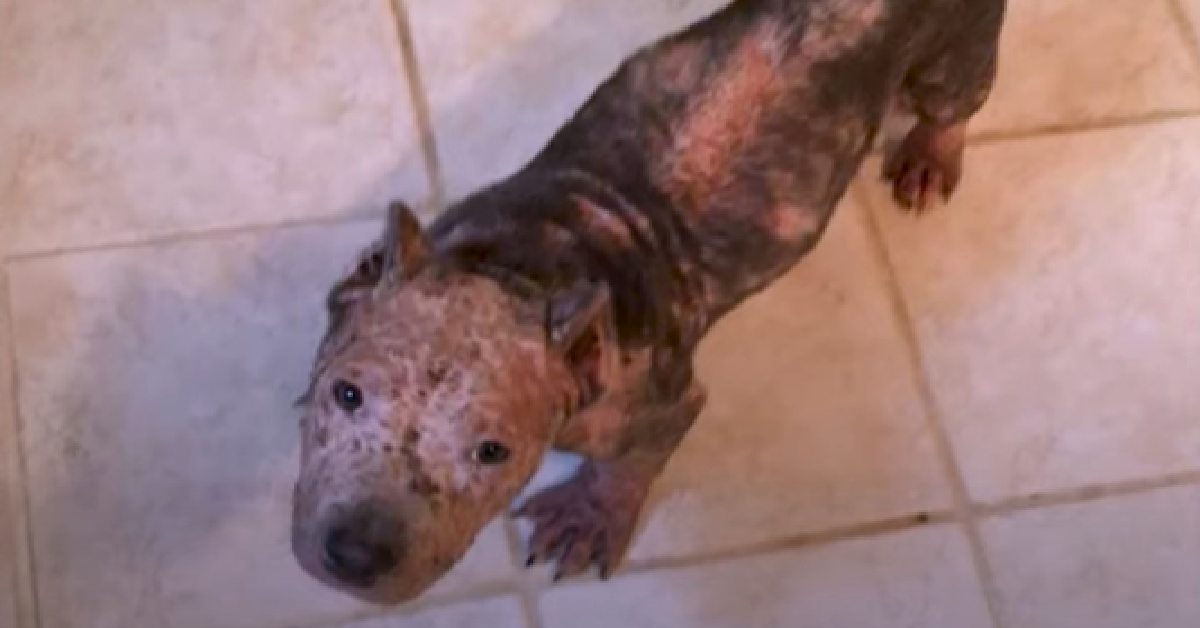 When she was found by Kelsey, she couldn’t even wag her tail! She needed so much care and treatment. But luckily for Hippo, Kelsey was willing to do everything she could to help the little dog pull through. 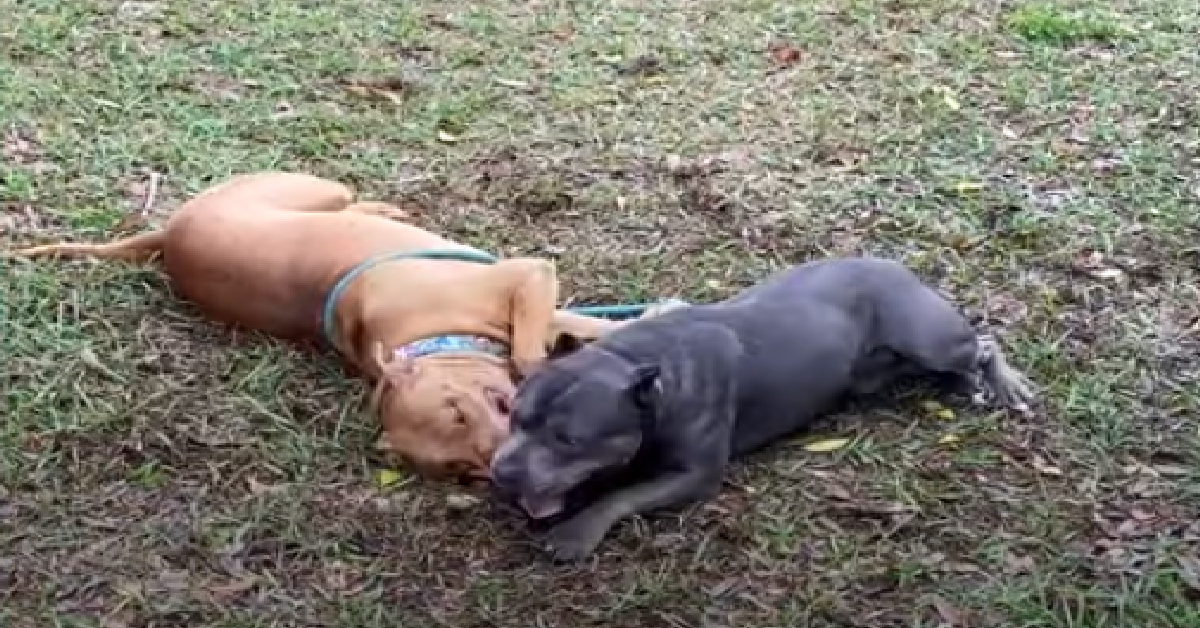 With so much patience and care and love, Hippo has made a remarkable recovery.

She’d gone from sunburnt and abandoned pup to energetic and happy dog – all thanks to a person who would not give up on her.