Higgins is a loving German Shepherd who was readily adopted when he was a puppy. However, just days after his adoption, the traumatized pooch ran back to the shelter.The workers realized Higgins was not happy in his new home, and no one came looking for him either.

However, it has been almost six and a half years since that day, and Higgins is still stuck in the shelter. The volunteers of The Humane Society of Preble County in Ohio say that poor Higgins has spent 2381 days in the shelter now after being rejected and passed on several times. 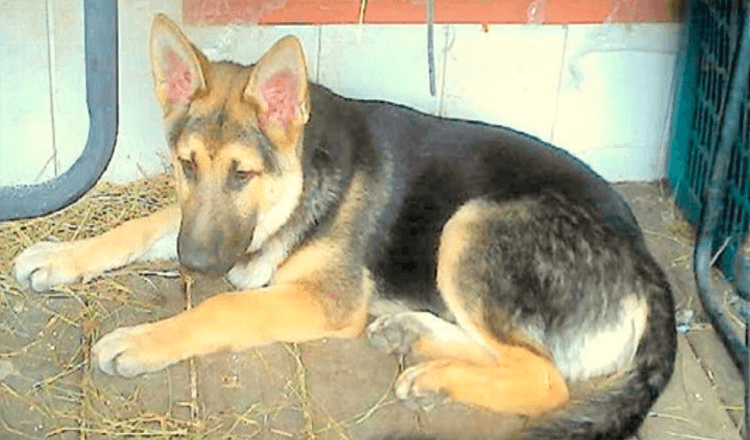 His playful disposition has changed into gloominess as he confines himself to a lonely corner all day. Now that Higgins is getting older, his chances of finding a home have considerably lessened. 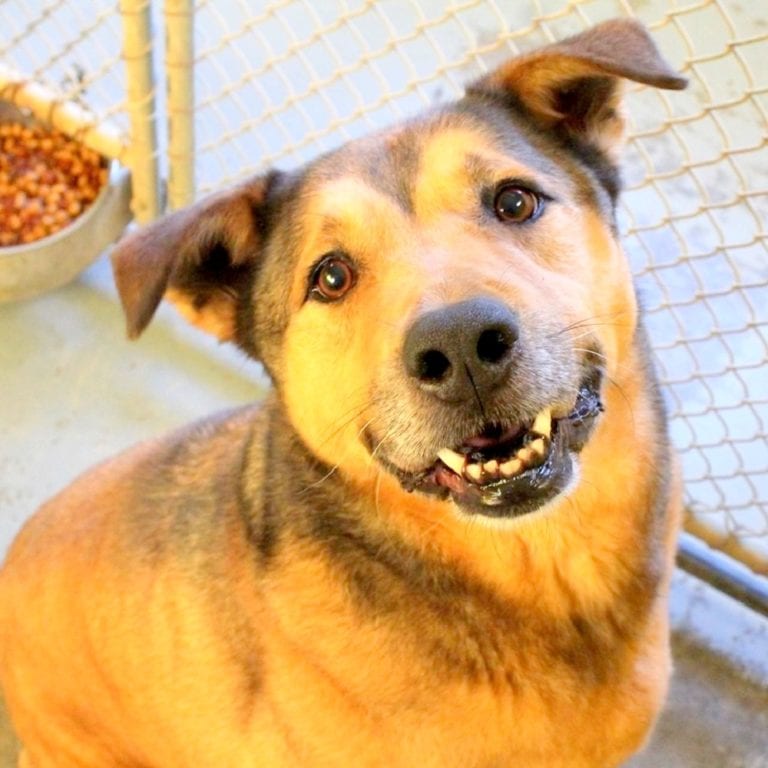 The shelter has begged people to give this sweet and charming boy a fair chance, and save him from the misery of an unfulfilled life. Let’s get the word out and help Higgins finds a forever home soon. 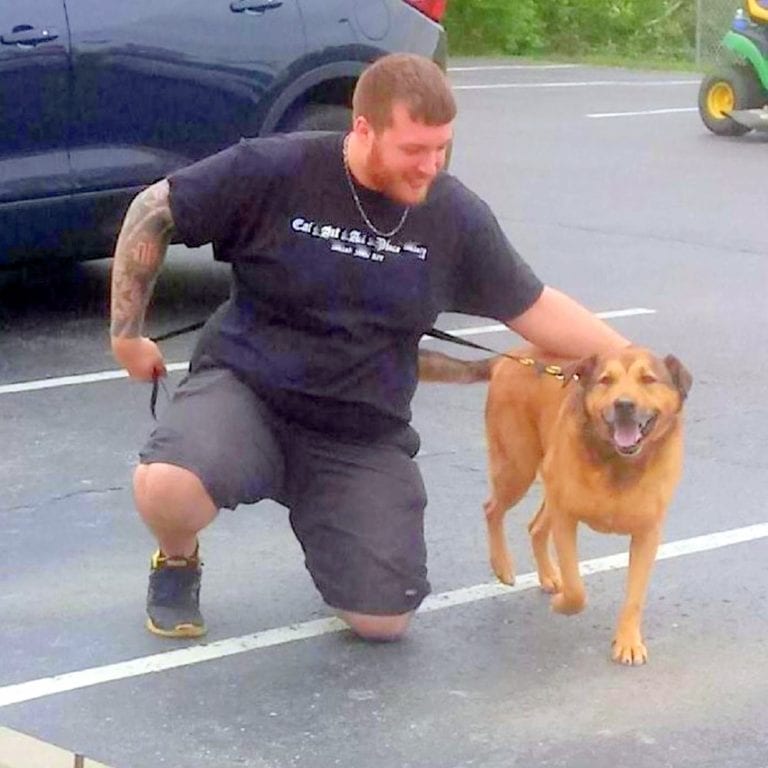 Update: We are happy to share that a man named Brendon Reed has adopted Higgins!

The pair instantly got along like a match made in heaven. We are so relieved that Higgins got the second chance he deserves. This has left us in happy tears!