This is the wonderful moment when a little koala seeks consolation from a teddy bear. Unfortunately, the poor little baby has lost its mother, but thankfully for her, a bunch of volunteers discovered her just in time to save her life.

Life in the outdoors for an orphaned animal is exceedingly difficult.

Lucy, a newborn koala, was unfortunate enough to find herself in such a perilous predicament. The despairing creature’s survival chances were exceedingly poor after losing her mother in a vehicle accident, and only a miracle could have changed the odds in her favor. Which happened in the end!

Lucy was rescued by the side of a driveway in Queensland, Australia, by a group of caring individuals. Due to the intense heat, she was totally dehydrated at the moment. As a result, they hurried her to the Wildlife Hospital of the Australia Zoo. But once they arrived, the small koala’s life was about to alter forever! 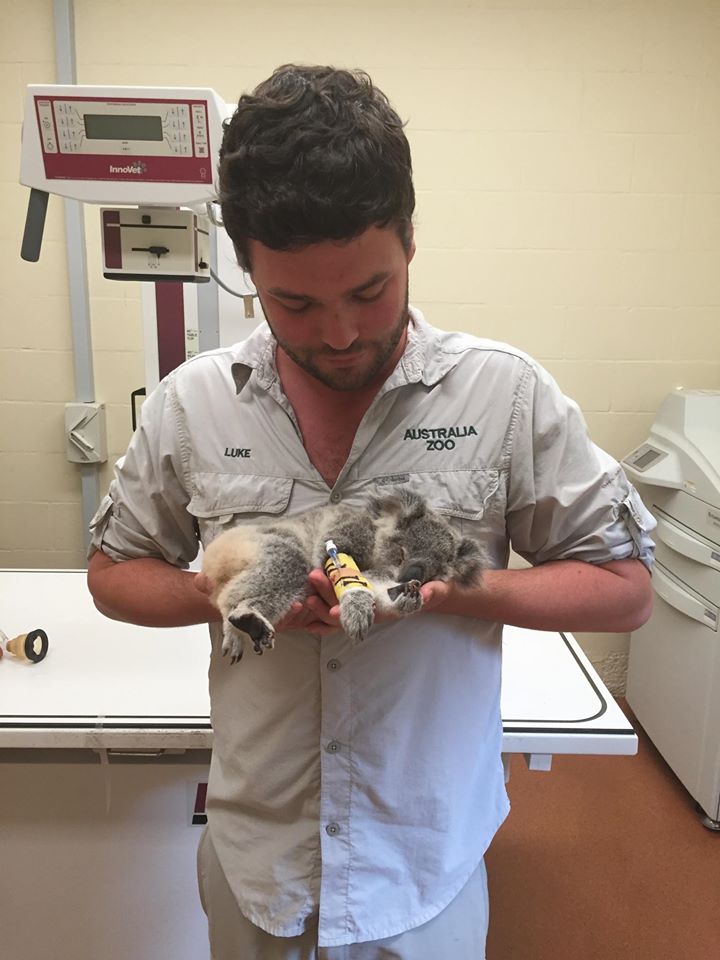 Lucy has only been at the hospital for one hour and already has everyone’s heart. Not just because of her cute appearance, but also because of her reaction when a member of the staff attempted to hold her plush bear. 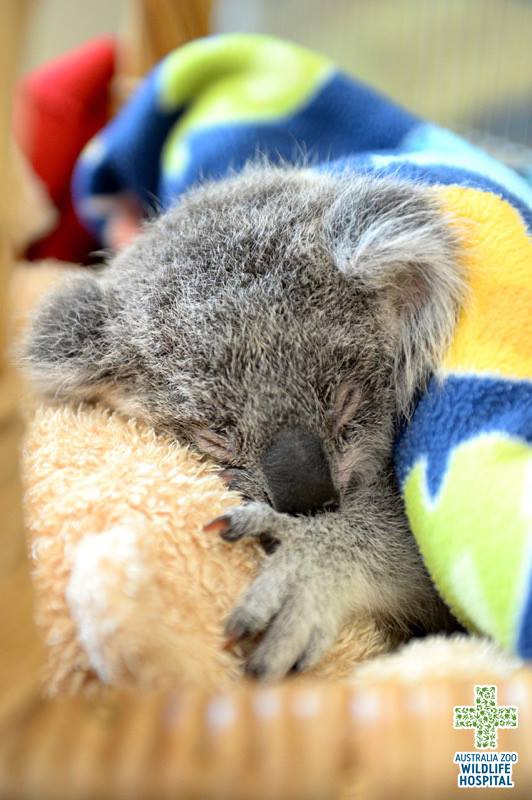 The small teddy bear provided the comfort the newborn koala required right away. She climbed up to it and is refusing to let go!