A baby koala will be released back into the wild after being rescued from Australia’s raging bushfires.Keli the koala was found abandoned on the street in New South Wales in very poor condition. He had a fungal infection and weighed about 10 ounces.

He had lost most of his fur. So, Keli was taken to the Port Macquarie Koala Hospital where he has made an incredible recovery.”Just a brighter moment in all the tragedy in Australia at the moment we wanted to share something good,” the hospital wrote. 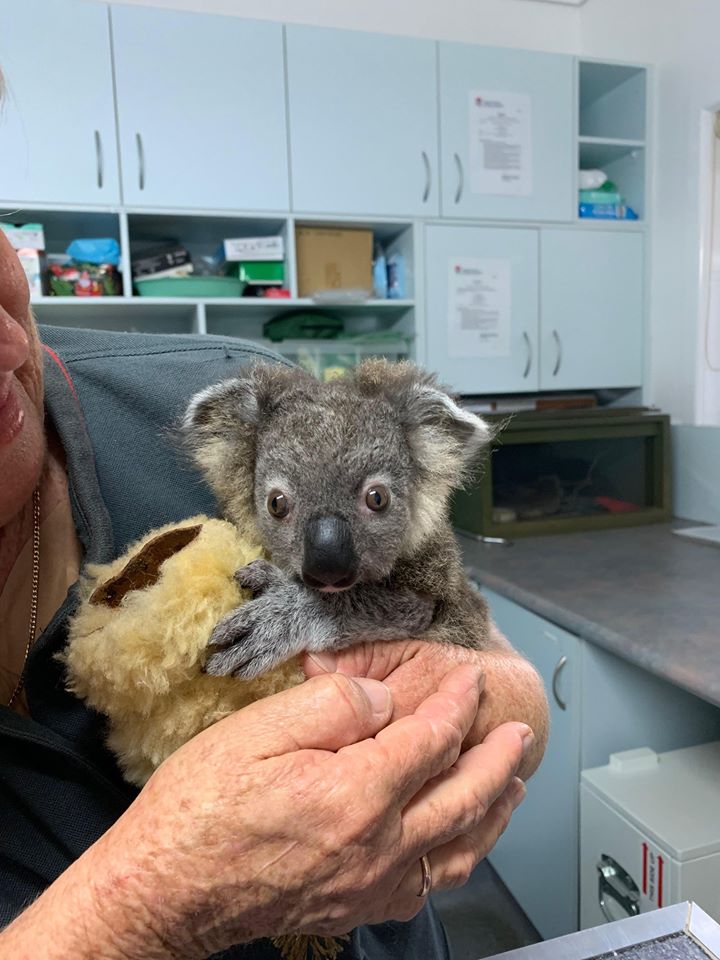 Keli now weighs over 2 pounds, the fungal infection is gone and all of his fur is regrowing. 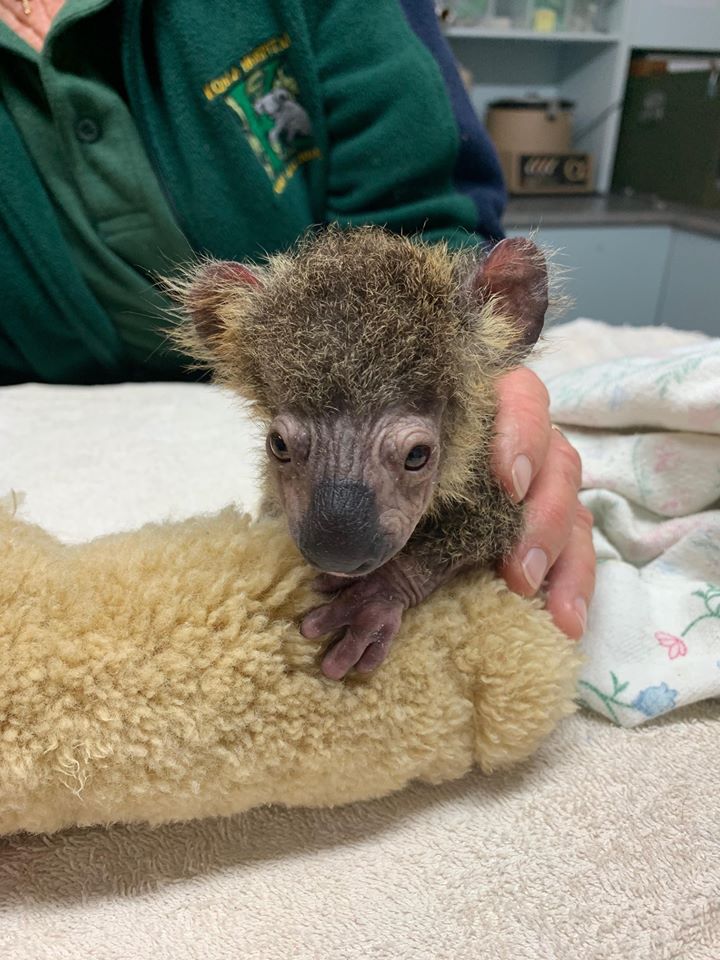 “It’s still early days yet, we will get very excited when he makes 2.5 kg and its time for him to come into the ‘dehumanising trees’ in preparation for release back to the wild. Release will not happen until the cooler months, and thankfully there is still some good habitat left in selected locations,” the hospital wrote.