Someone rummaging through the trash in Coachella, California, heard the cries of a puppy. Inside a plastic Walmart bag they found a badly burned five-week-old pit bull mix puppy. They brought the injured puppy to a local jewelry store for help.

Alejandra Espinoza Zazueta’s mother works at the jewelry store and immediately called her for assistance. She arrived to find the dog with severe burns on her back and unable to use her hind legs. Zazueta named her “Hope” and contacted Animal Hope and Wellness Foundation, an animal rescue that focuses on helping abused and neglected animals. 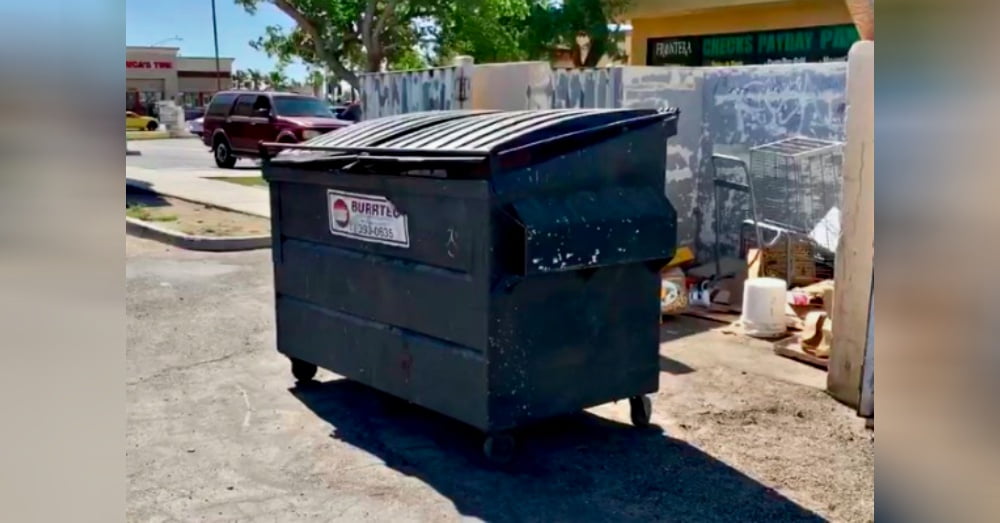 The rescue posted on her initial condition, “It appears as if she was burned with a caustic substance, or a metal object like an iron. She is only a few weeks old, had a portion of her tail cut off, and can not walk due to being beat and assaulted.” 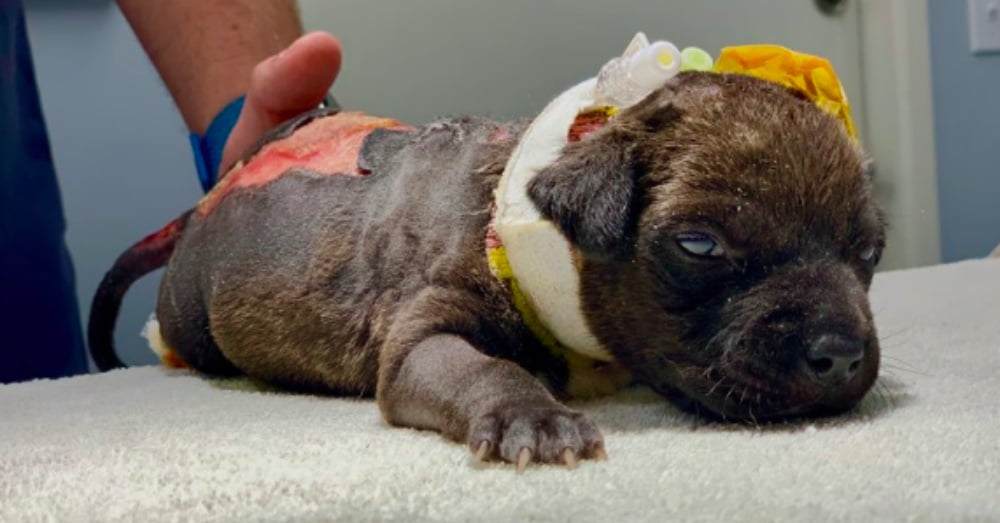 The innocent puppy has endured an immense amount of pain and suffering and is currently being treated at an emergency animal hospital. Her injures are severe and she is on 24-hour watch and care.

“At this stage, she is prone to infection so she needs daily wound management as well as fluids antibiotics and pain medication. So far, she has been responding fantastically to treatment and after a long road, we expect a full recovery,” Brian McGrath, owner of McGrath Veterinary Center, told People. 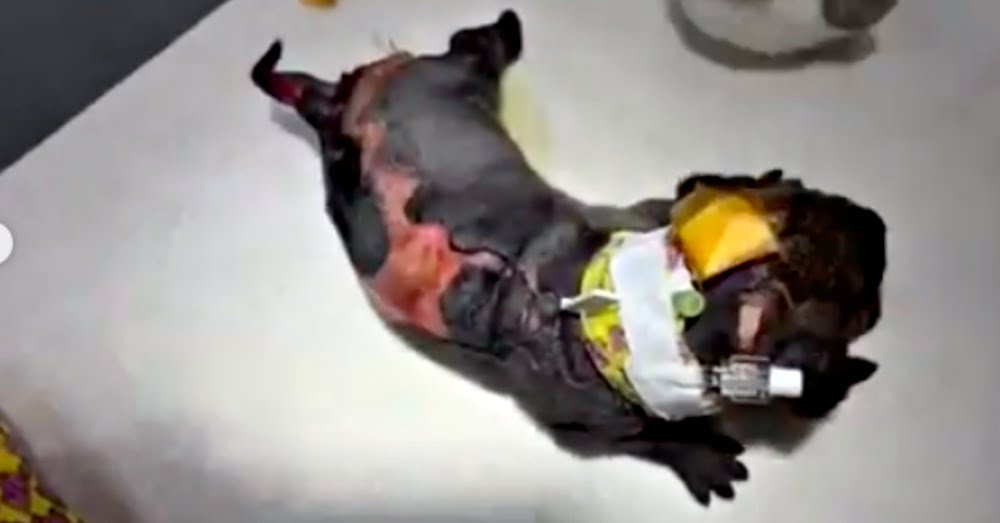 While Hope’s recovery will be long and hard, she has someone who loves her and will be there every step of the way. Zazueta said that she is adopting the sweet puppy after she recovers and is prepared if she is paralyzed. “She has a home and we’re waiting for her eagerly. We have everything [for her], we’re ready, and we’re just waiting for the day that they call us and say we can go pick her up.” 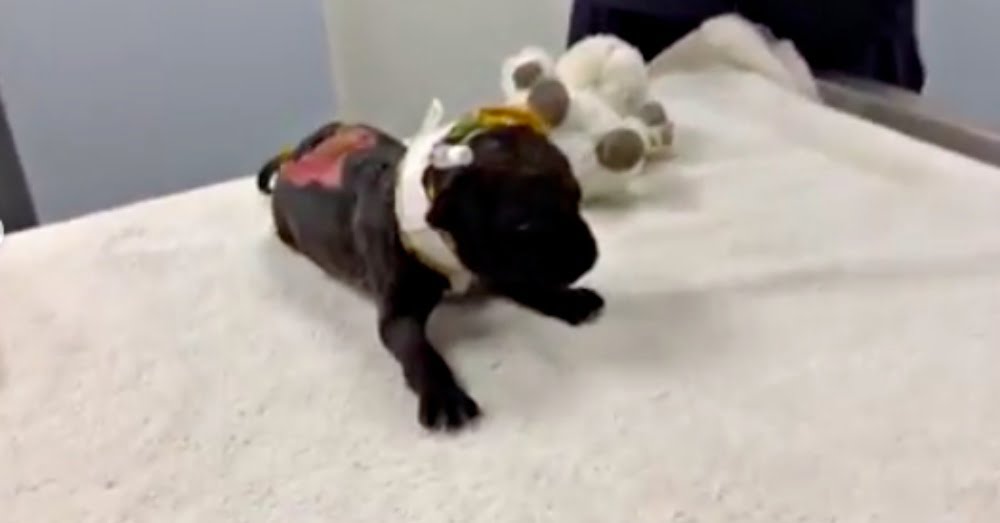 In the meantime, the rescue is looking for the monster responsible. Officials are reviewing surveillance videos from the area, but need the public’s help. “We are offering a $10,000 reward for information leading to the arrest of the person responsible.”
This is the second case of puppies being dumped in the trash near Coachella. If you see something, say something and do something.