Life can be so difficult for stray dogs to take care of themselves without knowing love or kindness. It is even more difficult when they are disabled and trying to survive on the streets despite everything.

That was the case with a poor dog that walked down the street for a decade before someone came to help.

In January 2018, Hope for Paws Rescue received a call about an elderly dog ​​roaming the streets. Rescuers Lisa Arturo and JoAnn Wiltz set out to investigate.

They discovered the old dog: his cloudy eyes showed that he had lost part or all of his sight. Neighbors informed them that the dog had been roaming the streets for almost 10 years. 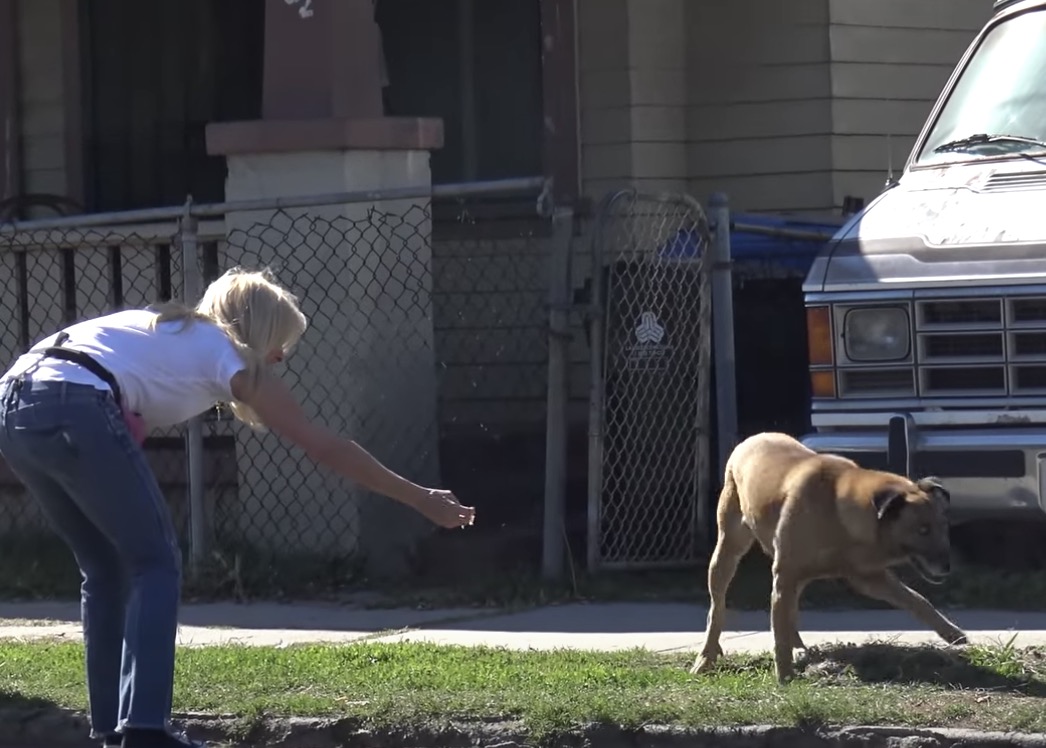 It is impossible to imagine what this dog has gone through alone in this decade. Hope for Paws decided to give him a second chance, get him off the street, and seek help for him.

But after so many years of being alone, the dog was naturally suspicious of people and fled when they approached.

Finally, they managed to put the terrible stray on a leash. Although initially saddened by the experience, it was all for the best – the dog was finally safe and on his way to a better life. They named him Pharaoh and took him to his new foster home provided by Frosted Faces. 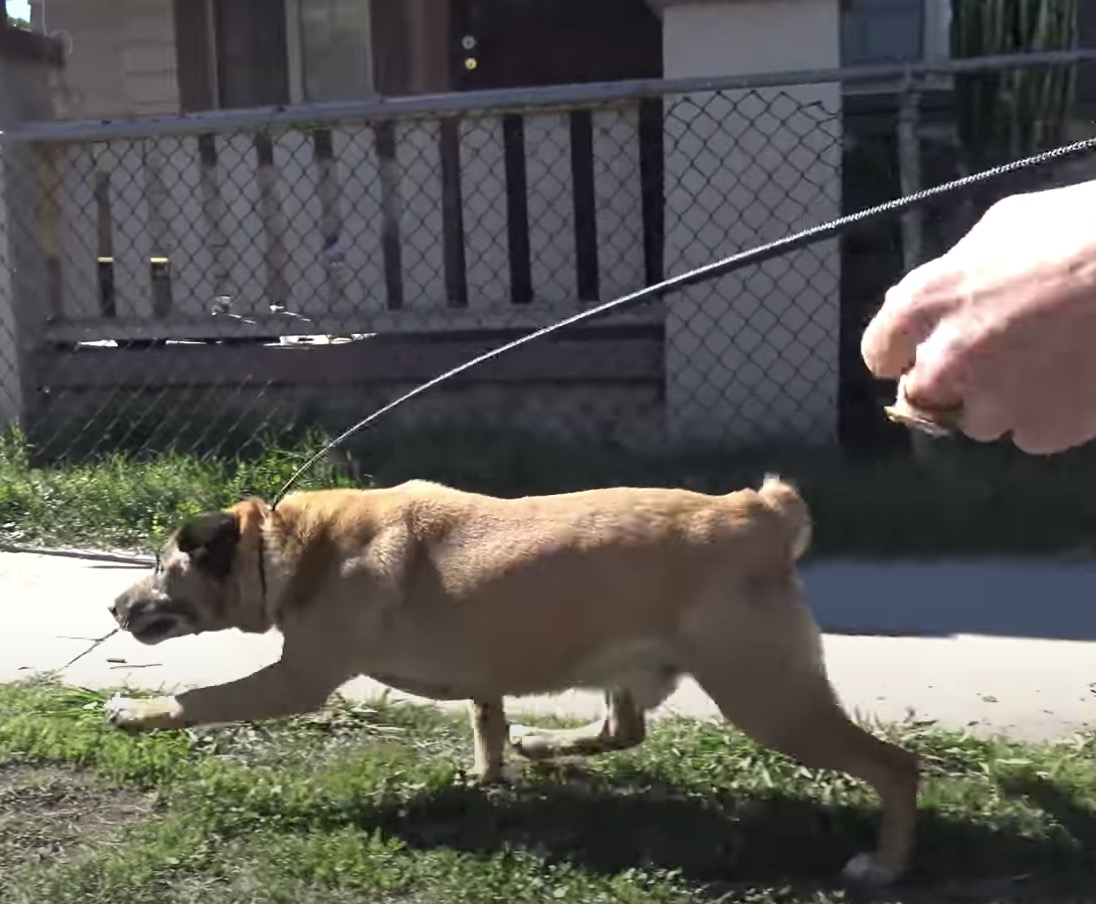 At the end of the Hope for Paws video, things are looking good for the pharaoh – he has plenty of other foster dogs to play with, and while he was still a bit nervous, he warmed up with his rescuers enough to pet him.

They found out that Pharaoh was completely blind, but they made an appointment to improve his sight. The video of the inspiring rescue of the pharaoh went viral on YouTube with more than 4 million views … but that was not the end of the story.

A few months after his rescue, Frosted Faces announced that the pharaoh had finally found his forever home.

The search was not easy: despite some improvements, the pharaoh was still blind and scared, and they had to find a family that would agree and provide him with the unconditional love he needed.

Fortunately, they found the perfect match to take him in, with a proven track record of caring for rescued German Shepherds like Pharaoh.

“I would give these people my own dogs,” the foundation’s Facebook post said. “You were so compassionate … It was comforting to be so selfless, kind, and patient in your presence.”