It’s said that honesty is the best policy. Apparently, if this now viral adoption ad for a “demonic” Chihuahua is any indication, it’s true because he’s finally got some adoption applicants.

When Pracer the obese chi arrived at his foster mom’s home wearing a cashmere sweater and eating an egg and cheese, she knew he might be trouble.

And, she was right. For several months, she tried to describe him as “palatable” to potential adopters while she tried in vain to find him a home.

“I’ve tried for the last several months to post this dog for adoption and make him sound… palatable,” she wrote. “The problem is, he’s just not. 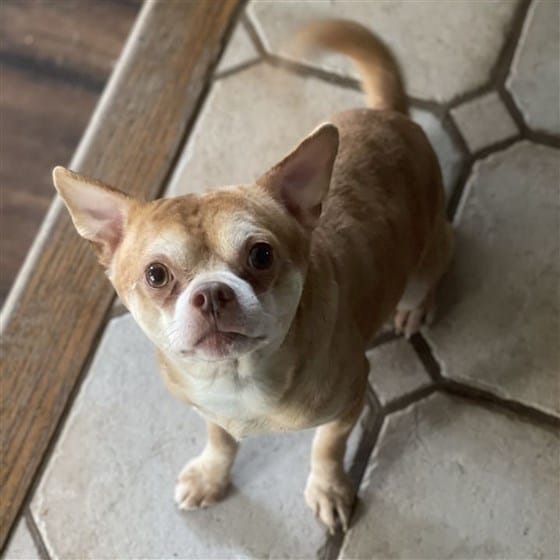 There’s not a very big market for neurotic, man hating, animal hating, children hating dogs that look like gremlins. But I have to believe there’s someone out there for Prancer, because I am tired and so is my family. Every day we live in the grips of the demonic Chihuahua hellscape he has created in our home.” 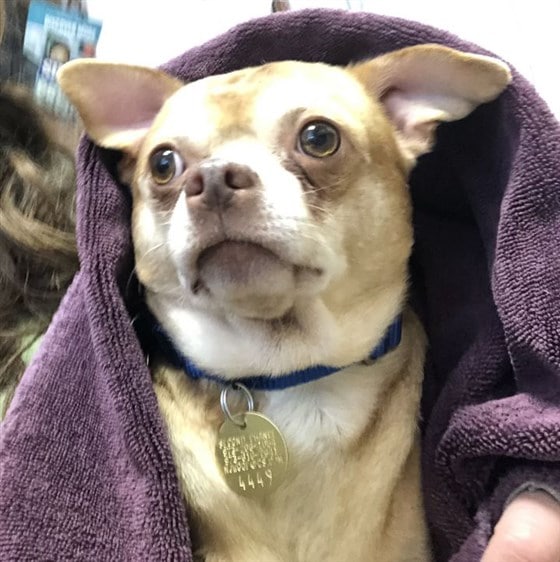 She went on to share that perhaps fellow Chihuahua owners would understand that Prancer is a “Chihuahua meme that describes them as being 50% hate and 50% tremble.”

“If you’re intrigued and horrified at how this animal sounds already, just wait…. there’s more,” she added. “Prancer came to me obese, wearing a cashmere sweater, with a bacon egg n cheese stuffed in his crate with him. I should have known in that moment this dog would be a problem.” 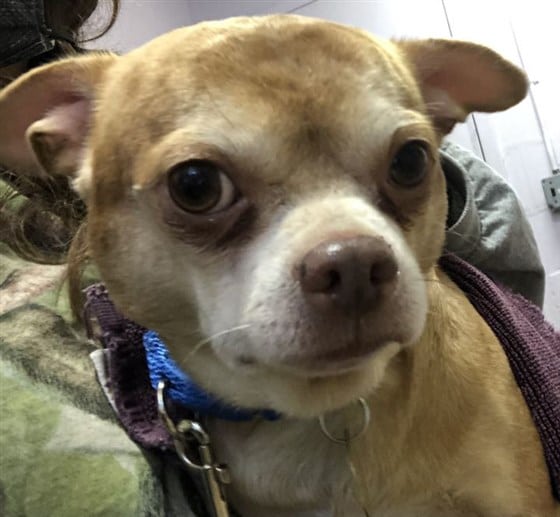 “Sprinkle in a little genetic predisposition for being nervous, and you’ve concocted a neurotic mess, AKA Prancer. His first week he was too terrified to have a personality. As awful as it sounds, I kind of liked him better that way. He was quiet, and just laid on the couch. Didn’t bother anyone. I was excited to see him come out of his shell and become a real dog. I am convinced at this point he is not a real dog, but more like a vessel for a traumatized Victorian child that now haunts our home.” 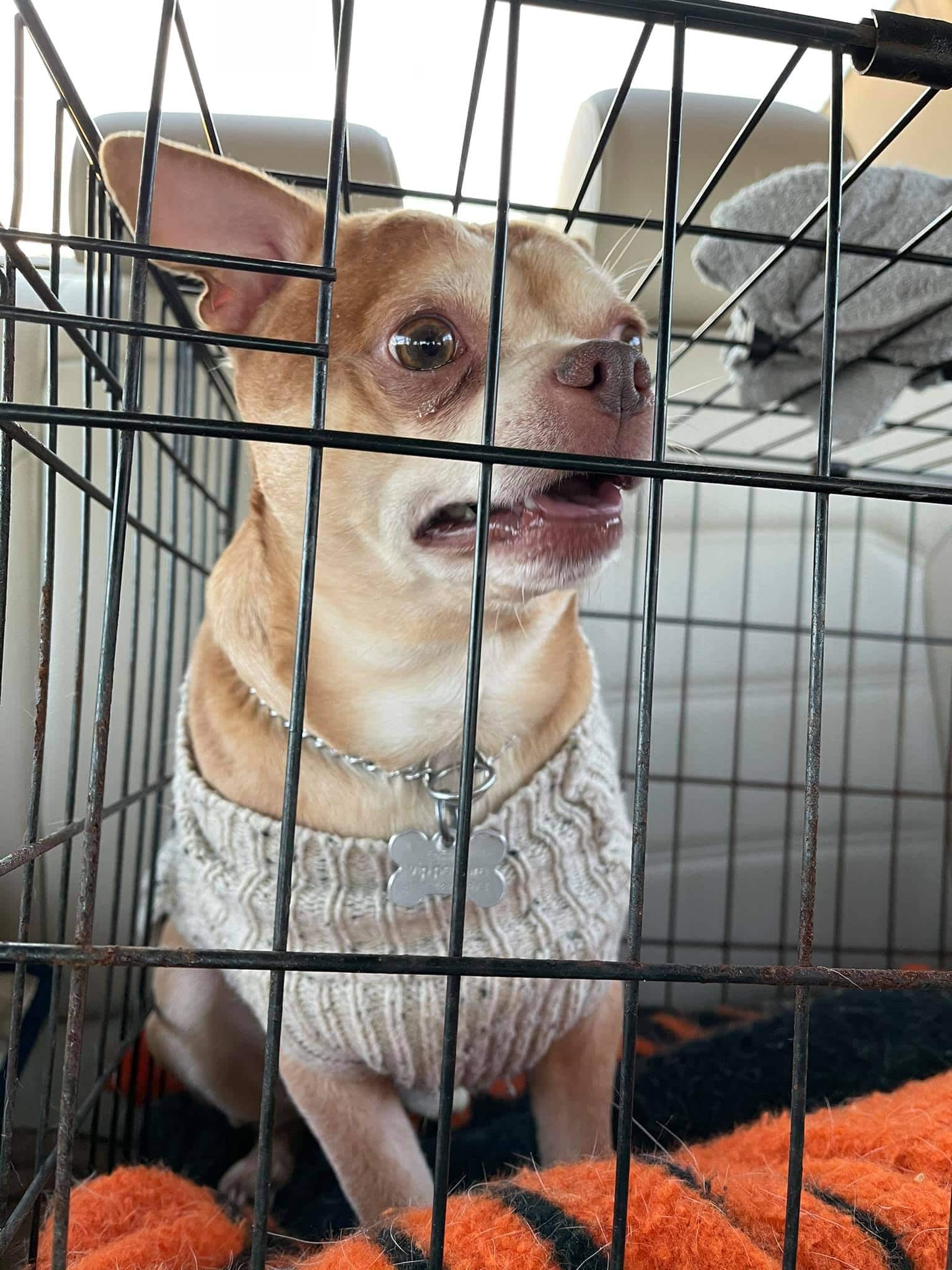 “We have somewhat come to an agreement that it’s wrong to attack the other animals,” she explained. “But you know that episode of ‘The Office’ where Michael Scott silently whispers ‘I’ll kill you’ to Toby? That’s Prancer having to begrudgingly coexist with everyone when I’m around.” 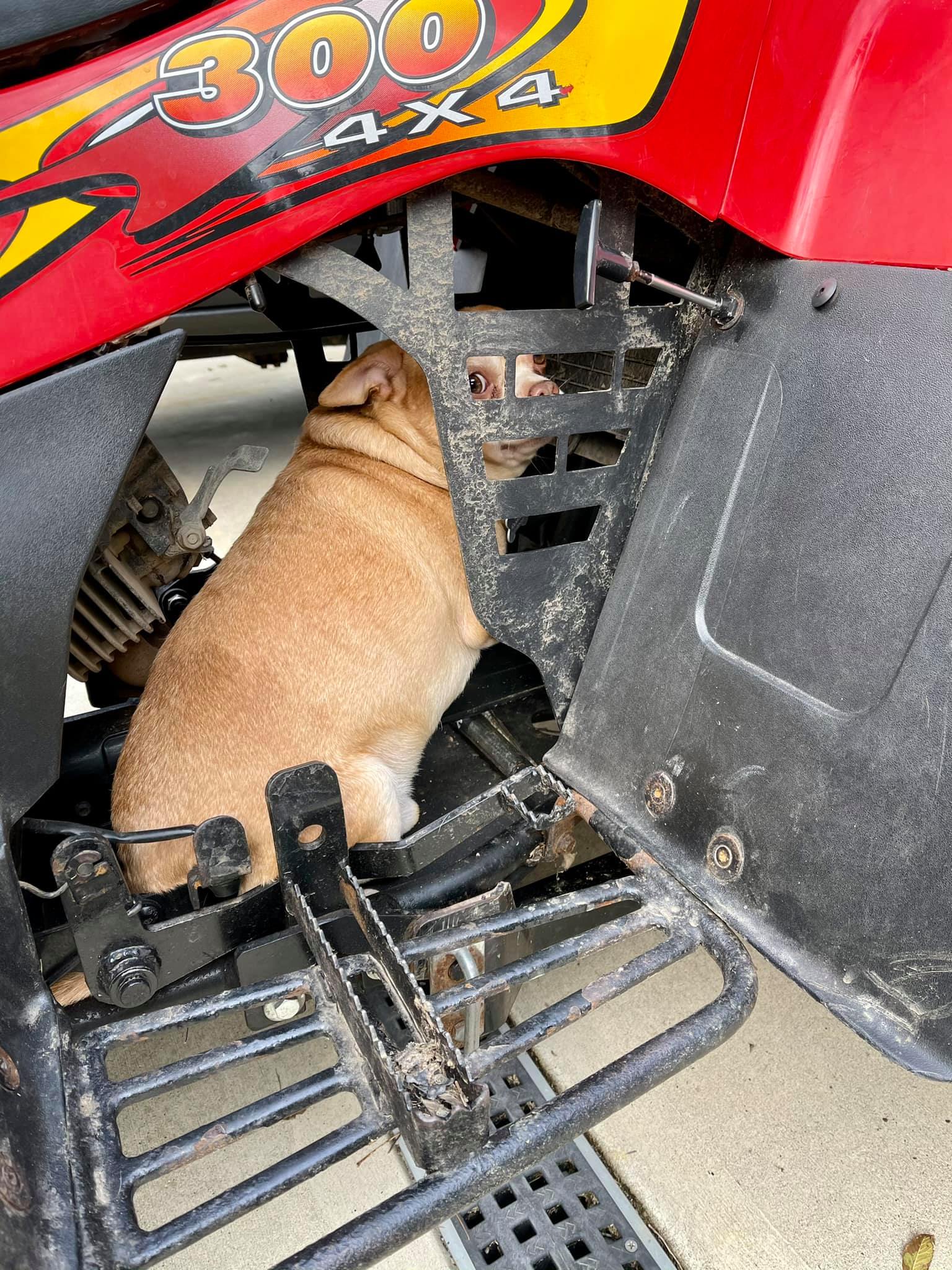 “So if you’re married, don’t bother applying, unless you hate him….she also mentioned no kids for Prancer. “He’s never been in the presence of a child, but I can already imagine the demonic noises and shaking fury that would erupt from his body if he was. Prancer wants to be your only child.” 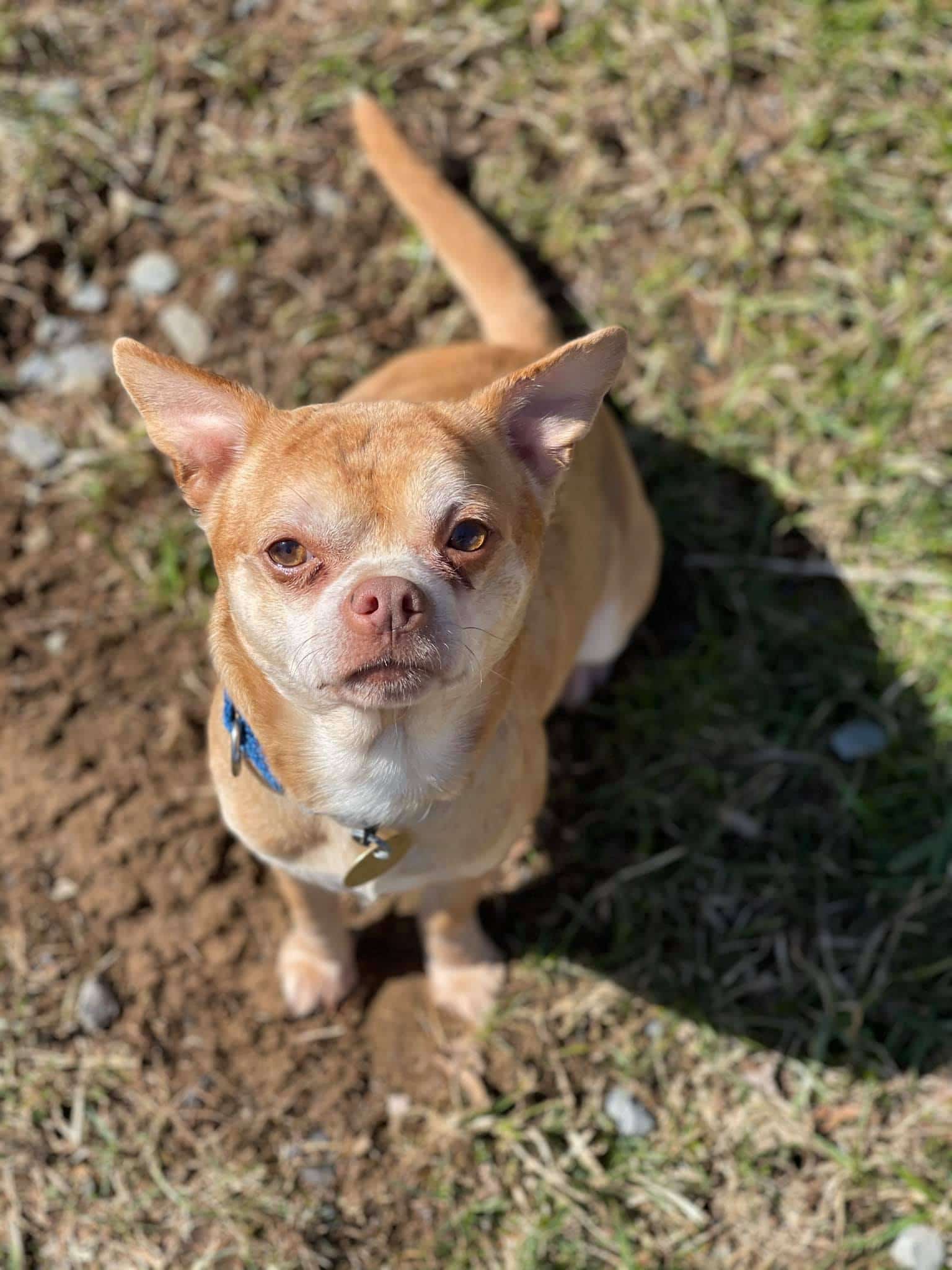 “He likes to go for car rides, he is housebroken, he knows a few basic commands, he is quiet and nondestructive when left alone at home, and even though we call him bologna face he is kind of cute to look at. He also ‘smiles’ when he is excited.”