On December 18th, as the night grew dark and the temperature sank below freezing, two wayward pups found themselves lost and alone. The two pups had escaped from their yard in search of adventure and left their family worried sick. Luckily, a compassionate MCTS bus driver stepped in and set everything right in time for Christmas.

While the two pups were roaming the frigid streets of Milwaukee, Jamie Grabowski was getting ready to head home after a long day of driving. While driving the bus back to the garage she spotted two pups out in the street. Grabowski grew concerned for the dogs’ safety as they appeared to be unaccompanied. 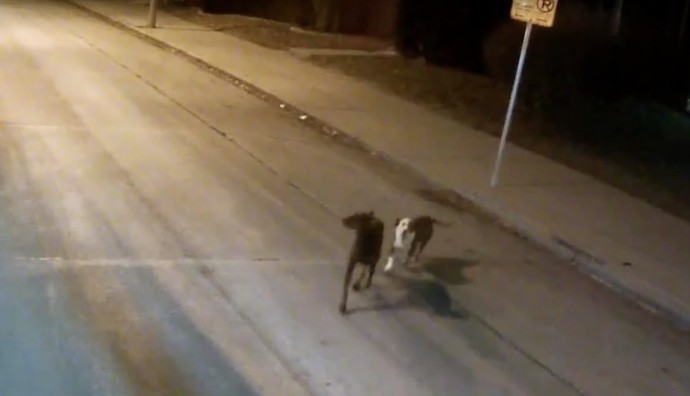 Not only was it freezing outside, but she was worried they might get struck by a car. Grabowski knew she had to stop and help the cold, lost pups. She persuaded the dogs to jump on the bus and called for help. 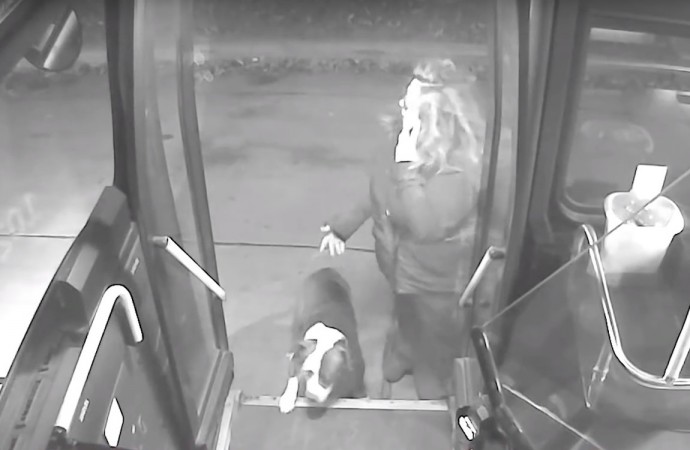 She then entertained the sweet pups until police showed up and handed the pair over to animal control. Once in the care of the Milwaukee Area Domestic Animal Control CommissionSource, the pups’ family was soon located. 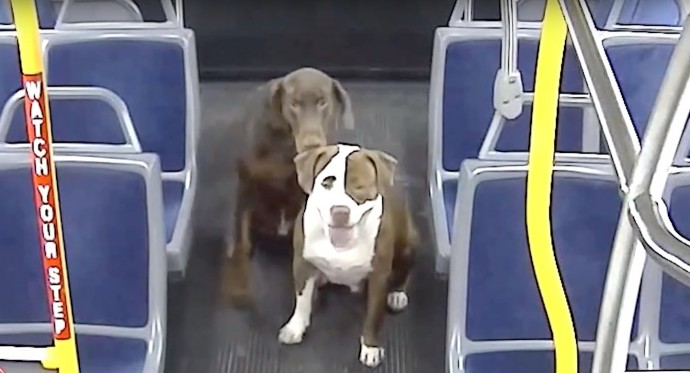 Their family had been out in the cold all night, desperately searching for their beloved furbabies and growing increasingly worried. The family was beyond happy to be reunited with their pups and was incredibly thankful that Grabowski had gone out of her way to protect the adventurous pups.

Thanks to Grabowski, the pups were brought back home safe and the whole family got to spend Christmas together, happy and healthy.