But it sadly happens and it is our job to be their voices. For one puppy, all she did was enrage her owner by her mere existence. The obviously unstable man took his anger out on his innocent puppy in such a cruel way. But the puppy survived and her story is nothing short of a miracle!

The small puppy was found in a parking lot. She had been beaten and her jaw was badly broken. She was in severe pain and cried someone to help her. A woman finally heard her whimpers, scooped her up, and took her to the vet clinic.

The doctor was in awe. How could a puppy endure so much at such a young age? He administered pain medication and then worked to remove splinters of bone from her face and maggots that had embedded into her wound. Her condition was nothing short of heartbreaking but they had to set aside their emotions and work to get her healthy! 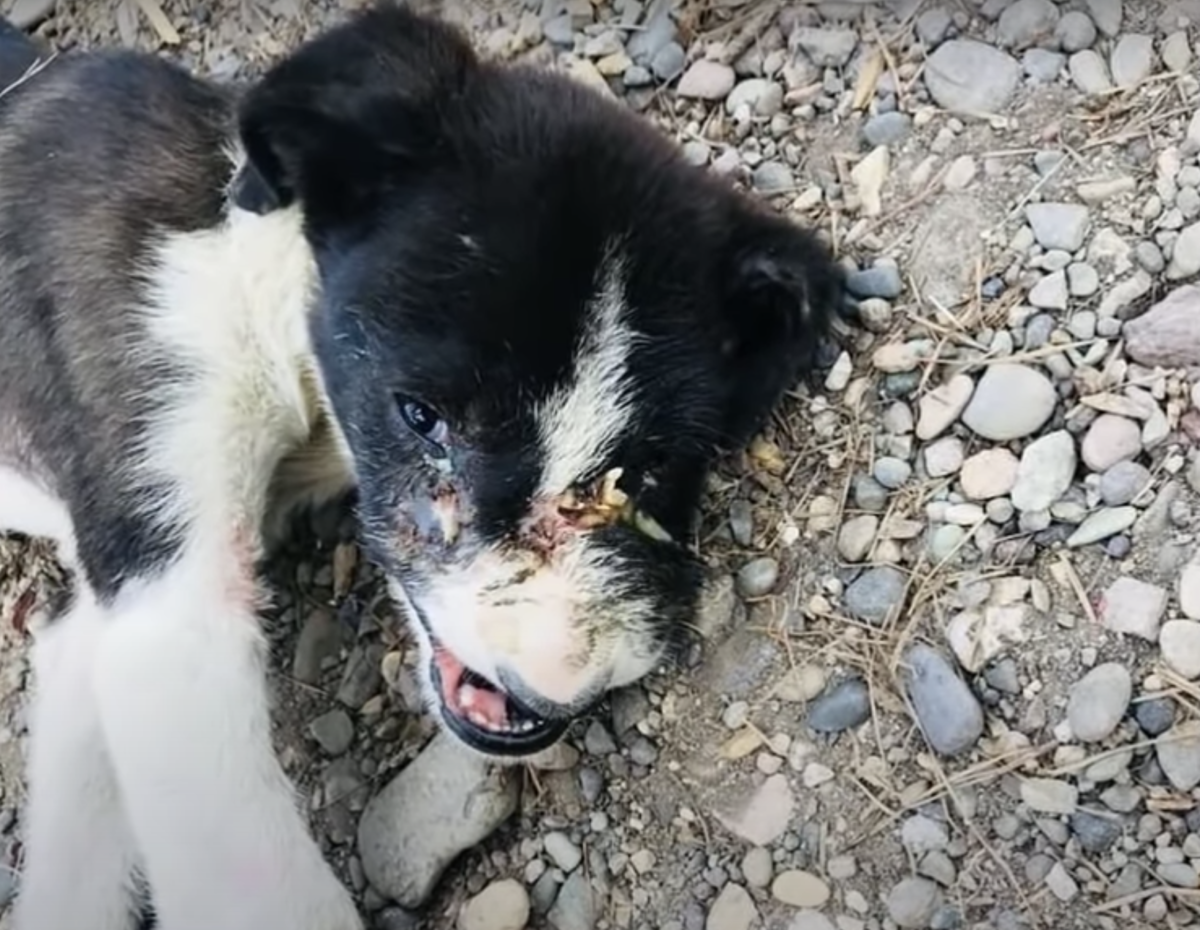 The rescuer decided to name the courageous puppy Sara. After the pup was more comfortable, they gave her a nice kennel at the clinic with a new dog bed and a new food and water bowl. They filled her bowl with soft food hoping she would be well enough to eat. Even though Sara was struggling, she ate her food. This was an excellent sign! This meant that Sara wants to live! 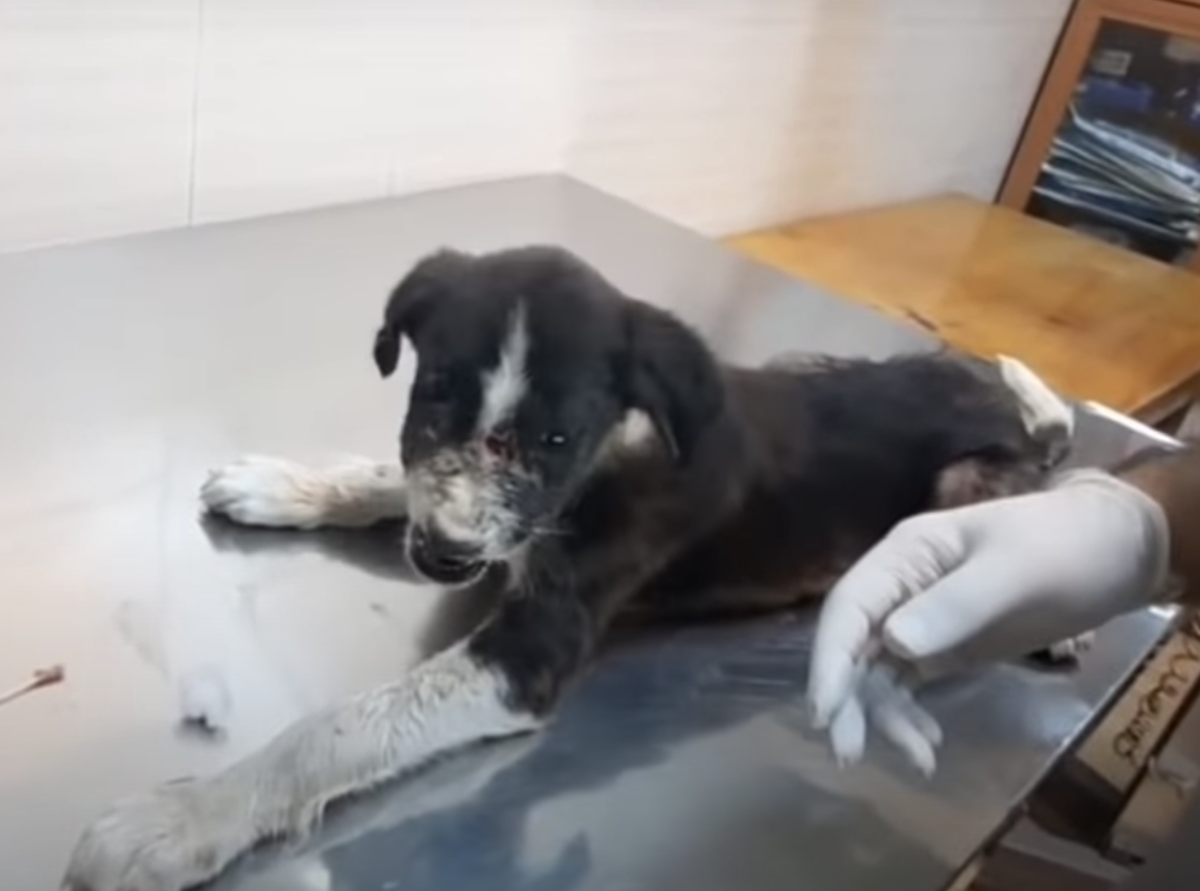 Each day, Sara continues to heal in her new medical foster home. She’s discovered that other puppies are pretty fun to be around. 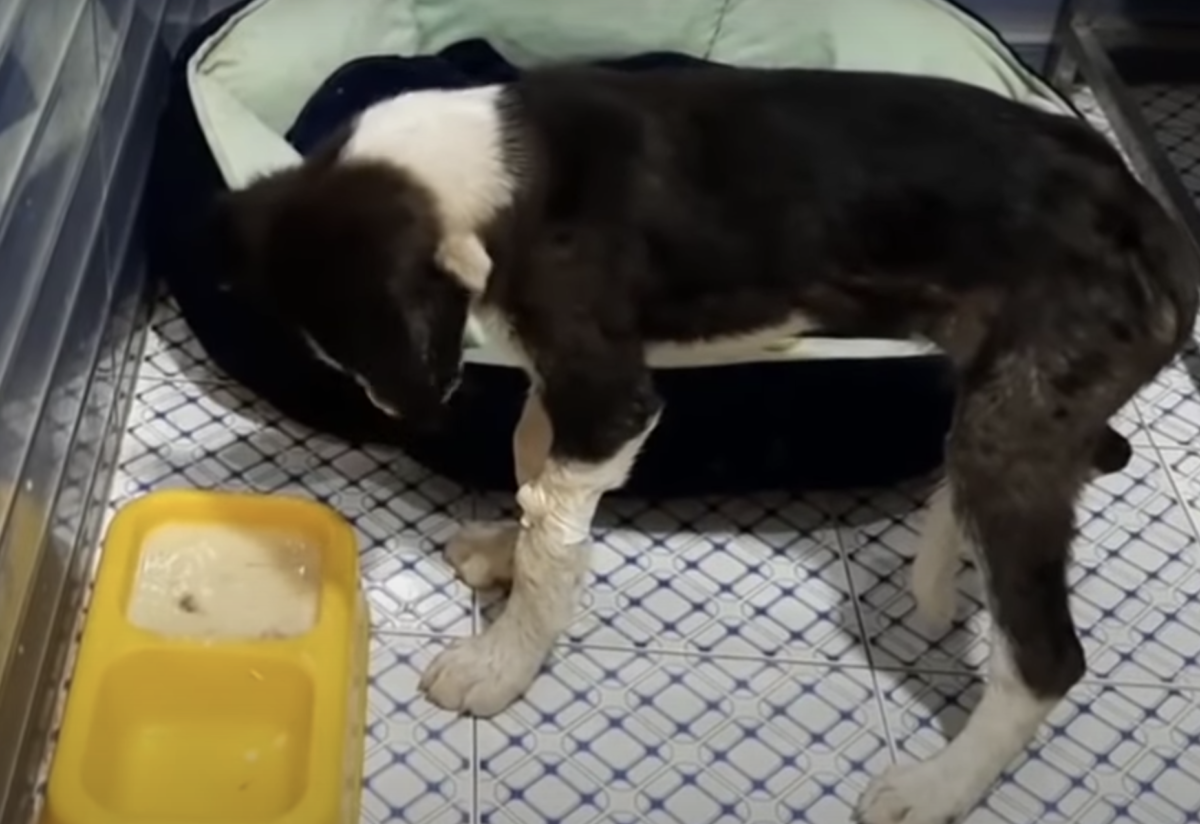 She approaches them with caution at first, but then her tail begins to wag. It’s really a heartwarming moment, seeing Sara just be herself and not worry about her traumatic past. 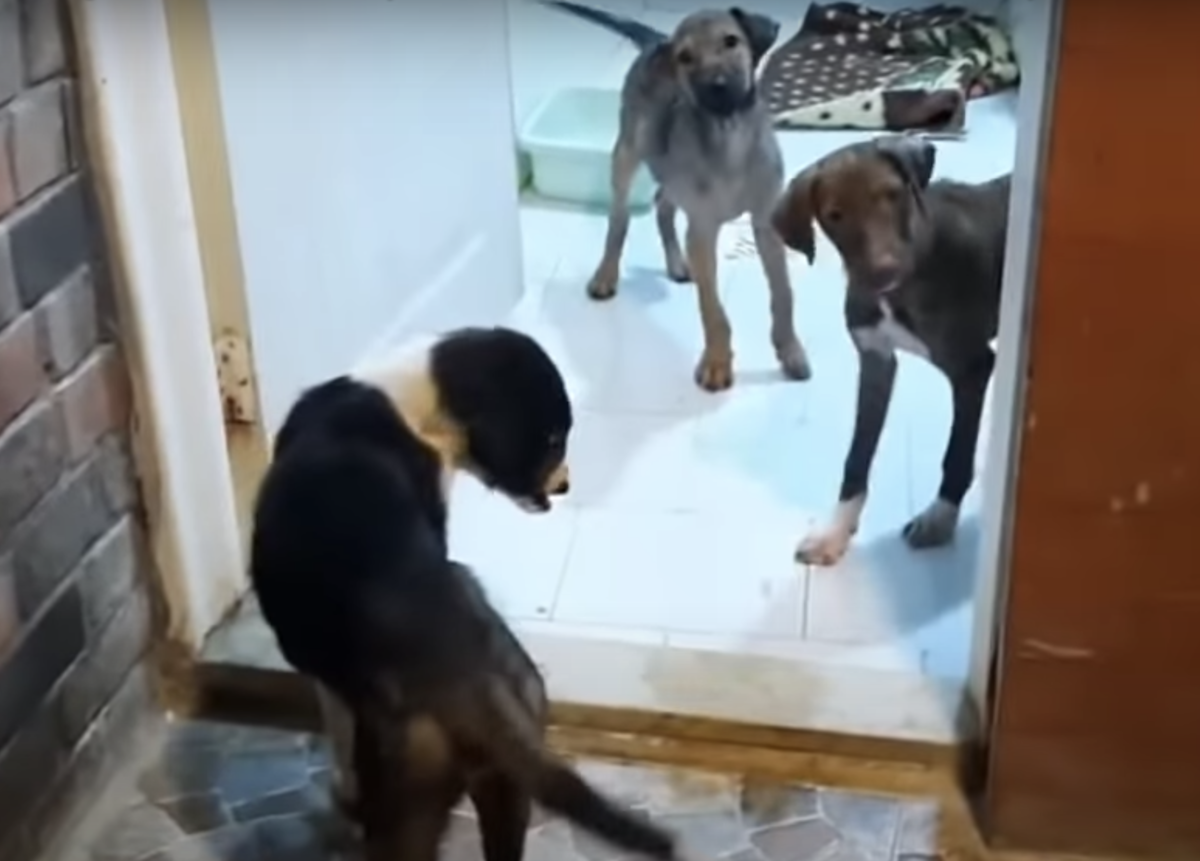 Thanks to her age, Sara’s wounds continue to heal quickly. The most incredible moment comes next and her foster dad nearly had to pinch himself. The puppy with a broken jaw, nearly beaten to death, puts a toy in her mouth and tries to play fetch! Her dad can’t stop smiling and laughing. It’s a joyous reminder that ALL lives are worth saving. 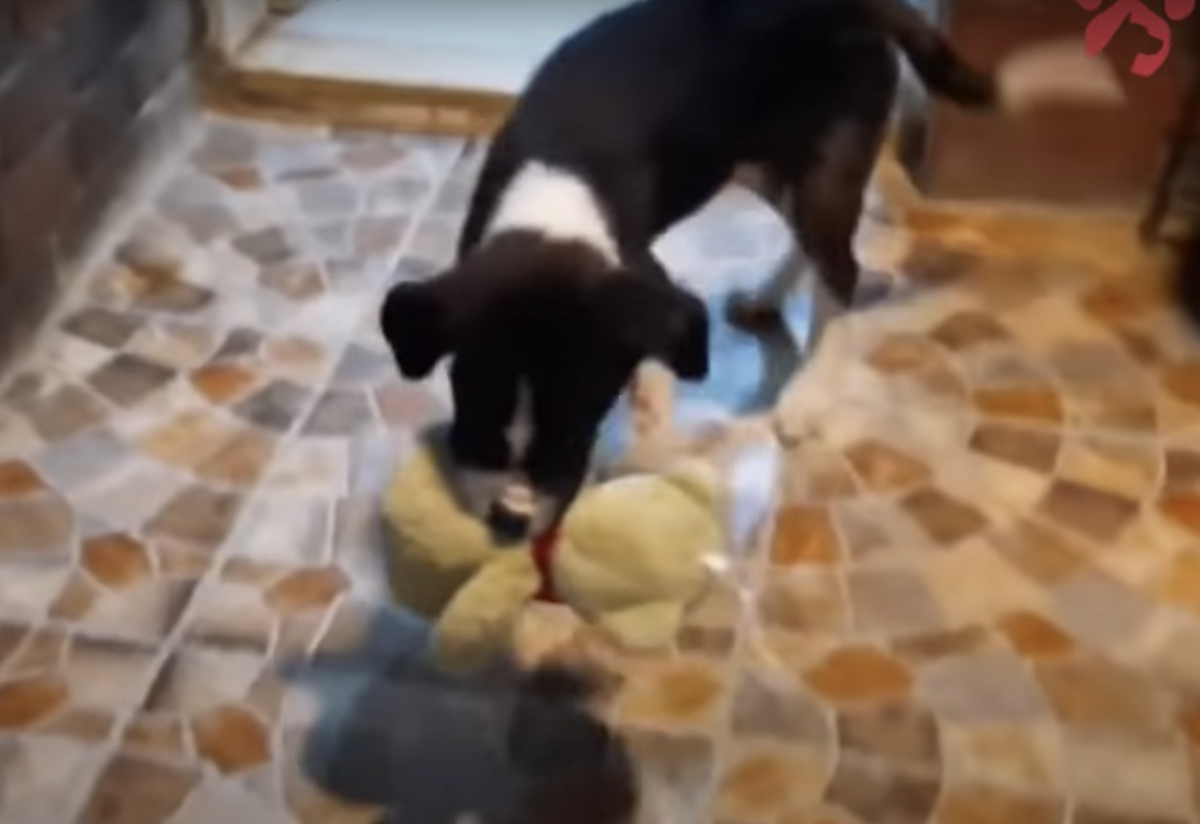 To see what happens to Sara next, you have to check out the rescue video below. We are elated that this puppy made the progress that she has. And for her former owner, Sara got the best revenge because she survived and is now thriving!