Senior dogs have so much love to give and deserve to live the rest of their lives in a home. Thousands of senior dogs and cats are hoping for forever homes to spend their golden years. Most people pass them by because of their age, but they are missing out on amazing dogs.

Pirate was at the Oahu SPCA in Hawaii for seven long years. No one ever inquired about her and the staff thought she would spend the rest of her life there. People would come in and say, “Oh, that’s so sad, she’s lived her for so long,” but that is as far as it would go. Pirate was about to give up hope when a woman appeared that would change her life.

Jennifer and her husband, both in the military, were stationed in Hawaii. Since they just arrived, they were looking for a home and talked about a dog, but decided to wait. Jennifer starting to look up some local shelters where she could volunteer. 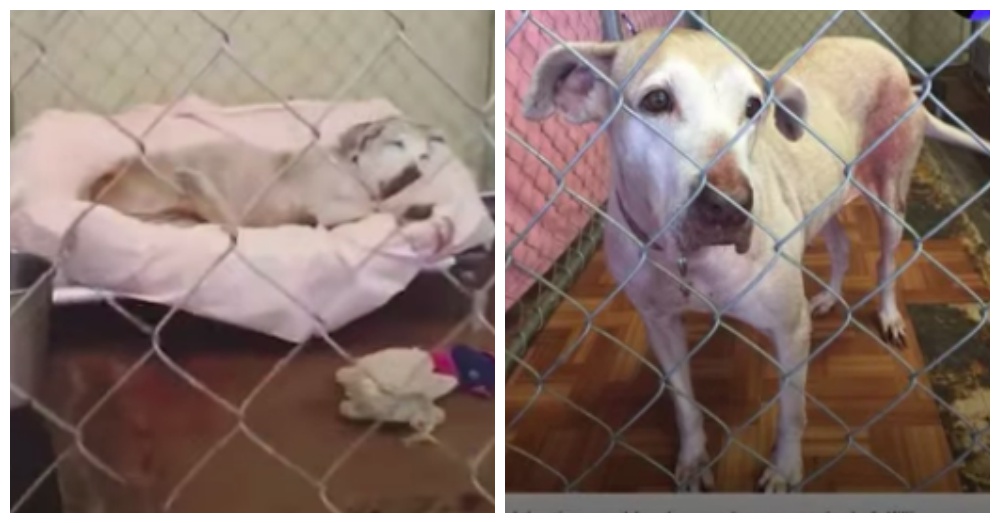 She was on their website, when her curiosity took over and led her to the available dogs page. “You know, I’m just going to look at the dogs they have,” she told The Dodo. 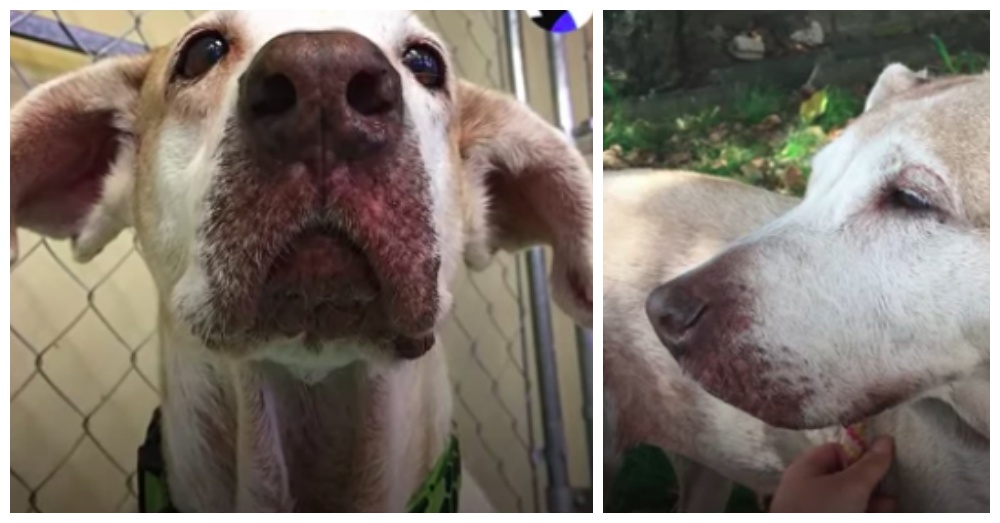 Most of the dogs were young or middle aged, but then she saw Pirate. She instantly felt connected to the old dog and fell in love with her ears. “She just started winning my heart over.” The next day she went to go meet Pirate.

The staff was shocked when she walked in and asked to meet Pirate. “She looked so sad. She just looked through people.” The 11-year-old dog was giving up hope and “getting tired of life”. Jennifer knew she had to adopt this dog and make her happy again. 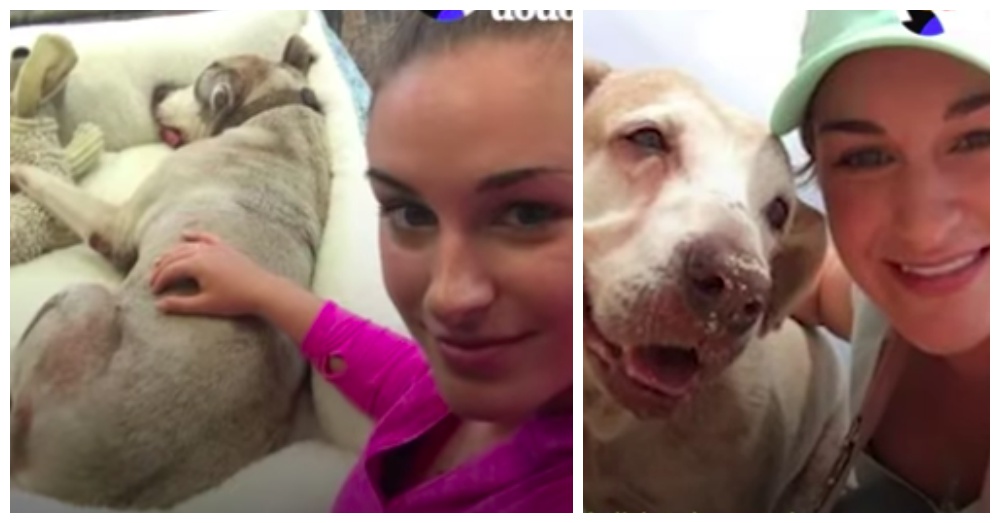 Since the couple did not have a permanent home yet, Jennifer could not take Pirate home. However, this did not stop her from coming every morning and night to spend time with her. The day after she met Pirate, she went to the store and bought her a soft bed and new toy. For the next two months, Jennifer would spend all her free time with sweet Pirate. 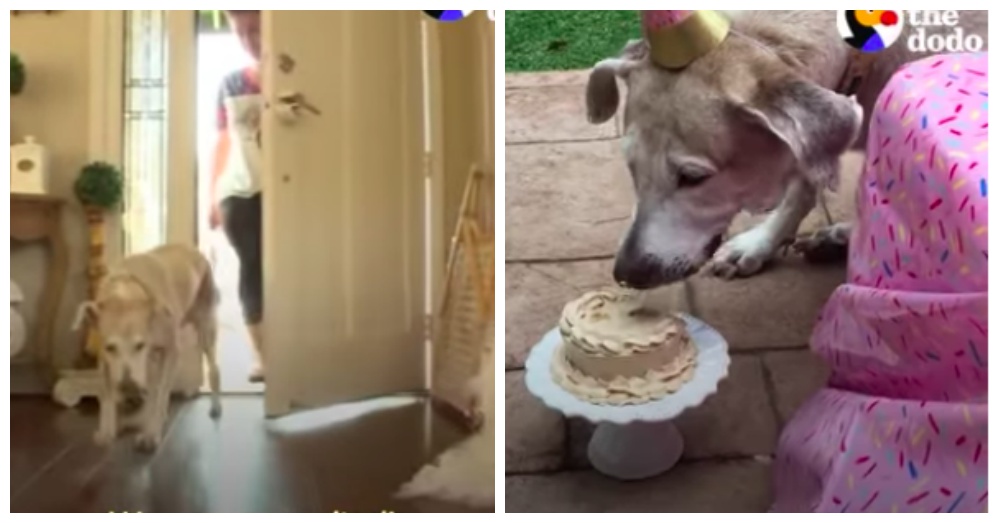 The day came when Jennifer and her husband were in a home and coming to officially take Pirate home. After she settled into her new home, she started to come out of her shell. “She acted more and more like a puppy everyday.” She transformed into a loving happy dog that experienced many firsts with her new family. They wanted to make sure they she experienced life to the fullest, so they brought her to the beach, had birthday cake for her, and extra special Christmas presents.

Recently, she experienced her first zoomies. She has completely changed and is constantly wagging her tail thanks to the loving couple. “It has been the most rewarding and fulfilling thing knowing that we changed her life.”

They wish other people would adopt senior dogs because they have so much love to give. They will change your lives for the better if you let them.