Faísca, an American Foxhound living in Alto Taquari, Brazil, made headlines recently for his unusual skill: When he’s done playing outside, he rings the doorbell to his family’s home to be let in!

Faísca’s clever trick, which requires him to stand on his hind legs and tap the button with precision, was captured on video and helped his family unravel a “mystery.”

“I thought it was a ghost, because, out of nowhere, it [the doorbell] started ringing and there were never people at the gate. We also suspected that it could be children playing or someone wanting to rob the house. We didn’t imagine it would be Faísca, because we never taught him that,” he said. 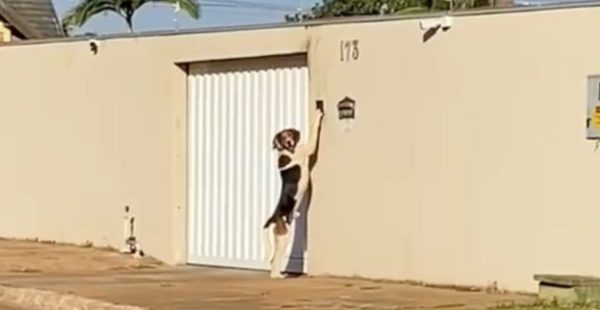 An outdoor dog who sometimes likes to mischievously slip out the side gate when it’s left open, Faísca, whose name means “spark” in Portuguese, has impressed his family on more than one occasion. 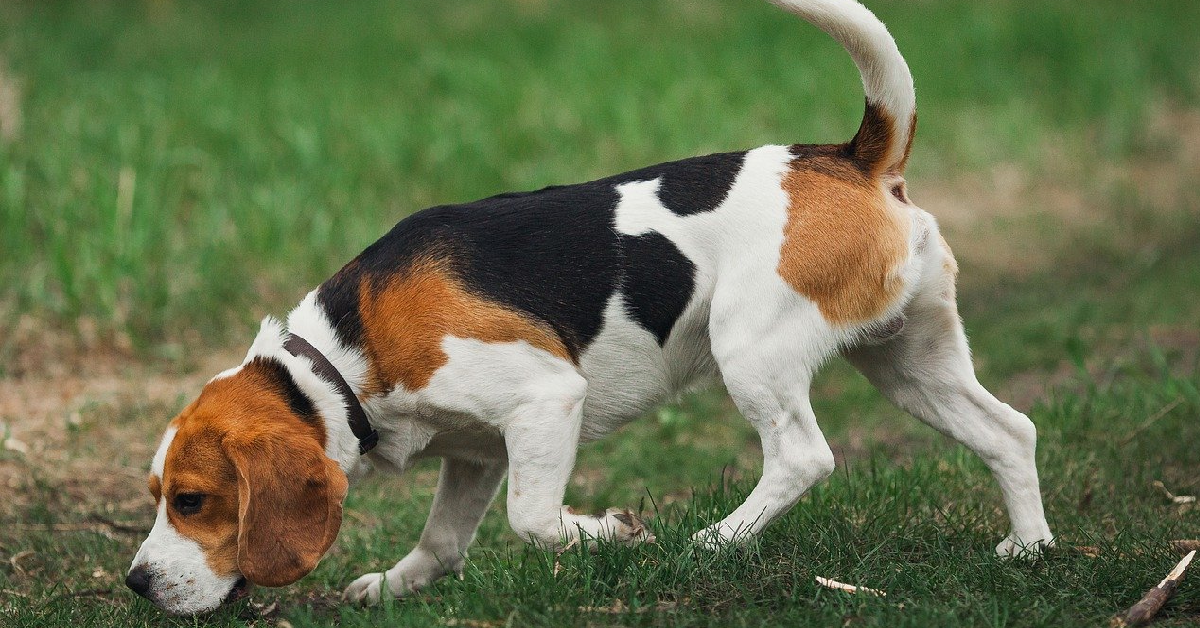 Not only is he easy to train, but he made his way back to them after being dognapped as a puppy!

Perhaps that experience is why he learned skills like ringing the doorbell. When he was dognapped, Faísca spent six months away from his family before being rediscovered in town. 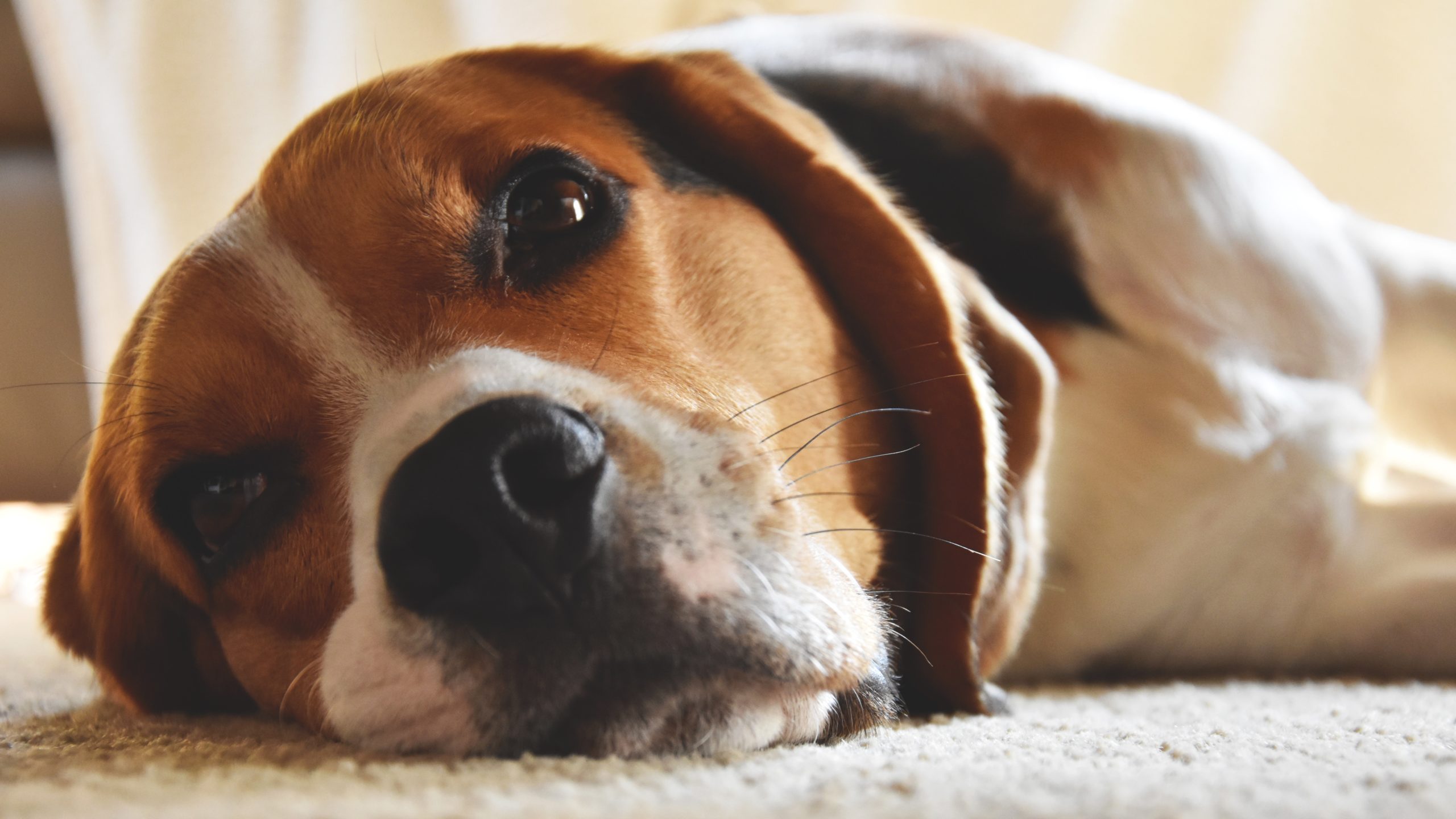 “We announced in town that he had been stolen, but we couldn’t find him. After a while we got a call saying he was on the street. Probably, the person who stole him raised him somewhere in the region and he ended up managing to escape,” Bernini told G1 Globo.

Now, thanks to Faísca’s smarts, his family has an additional way to keep tabs on him, even when he’s outside the house.