A homeless senior dog was spotted roaming outside near a train station. He was cold, scared and depressed, and Howl Of A Dog knew they had to save him.

They didn’t want to attempt the rescue near the station and risk him running across a passing train, so they followed him and tried to redirect him somewhere safer.

Since he was nervous, he ran away every time rescuers got closer, but eventually he decided to walk toward rescuers when he realized that they were there to help him.

As he came closer, rescuers noticed that he was limping and his left eye seemed to be injured. He allowed rescuers to pet him and he was actually very calm. 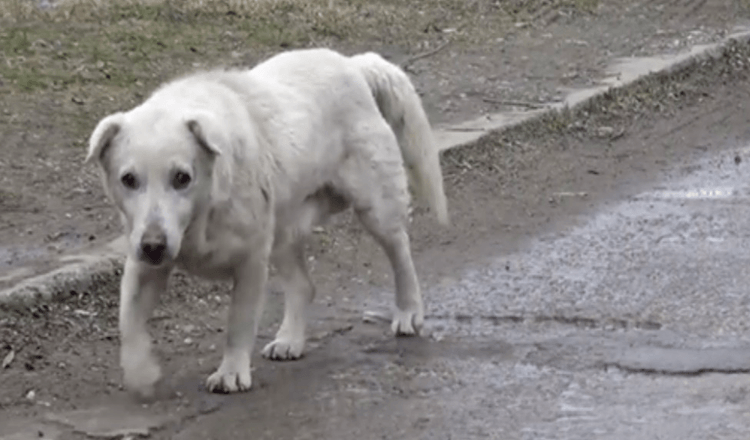 It seemed like this old dog finally had enough of life on the streets and was ready and willing to go wherever these people would take him. 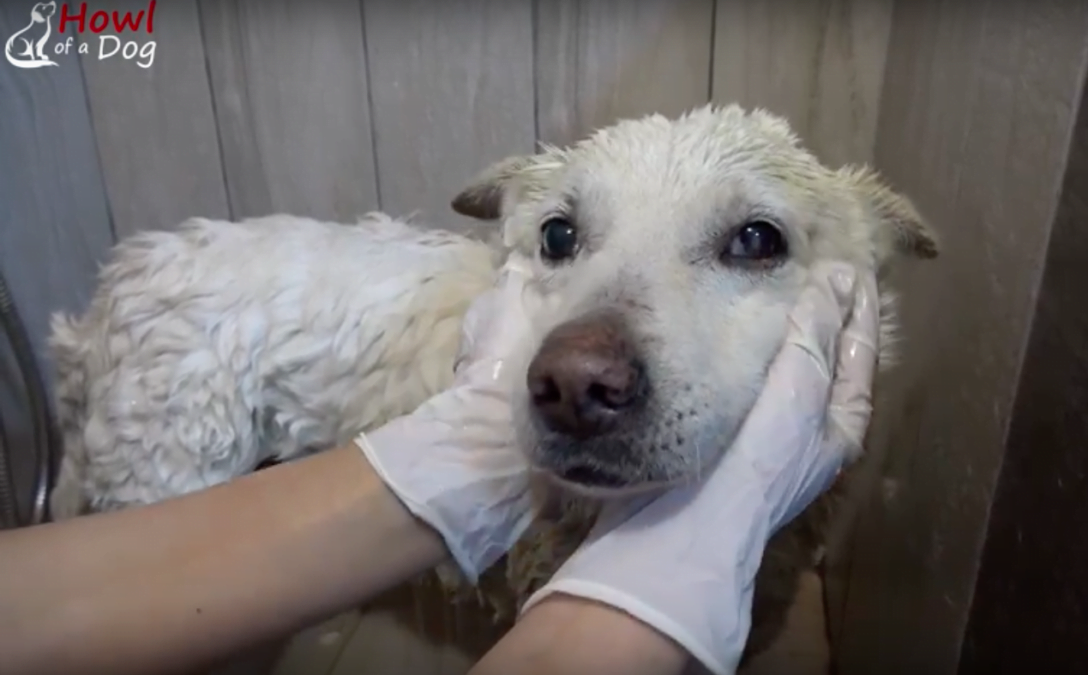 He was very cooperative and even allowed rescuers to put a leash on him. From there, they brought him to the veterinary clinic to be examined and given proper medical care. 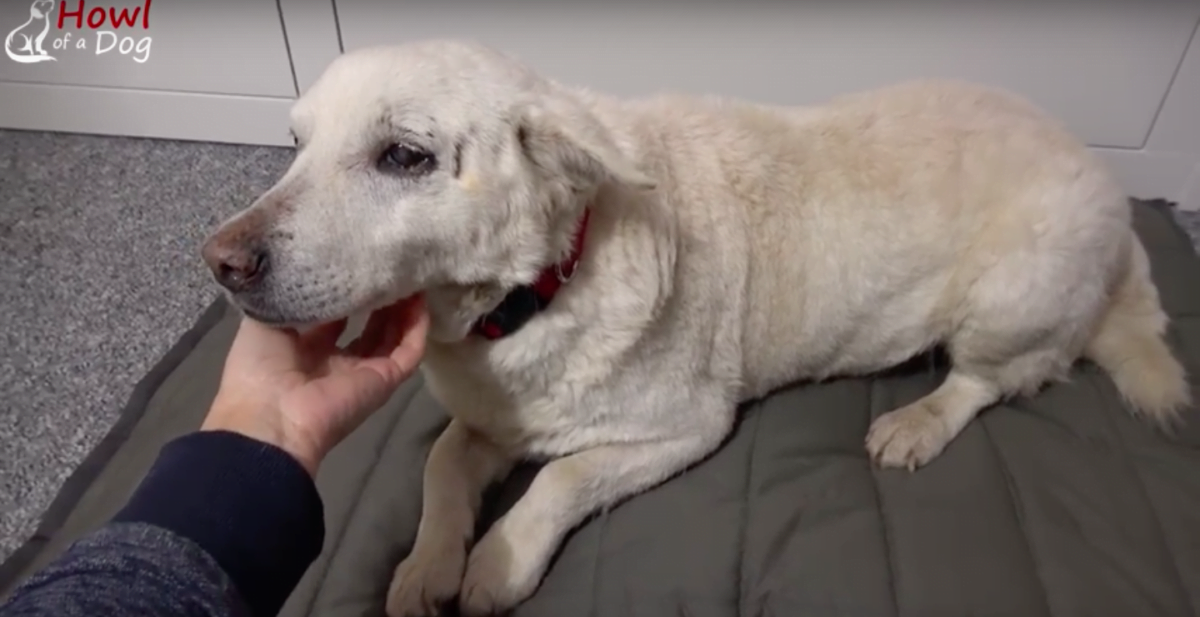 While at the vet, they scanned him for a microchip; much to their surprise, he had one! They contacted his owner and found out that the dog, named Bobi, had run away from home, nearly ten miles from where he was found. Sadly, his owner did not want him back and asked rescuers if they could take him. 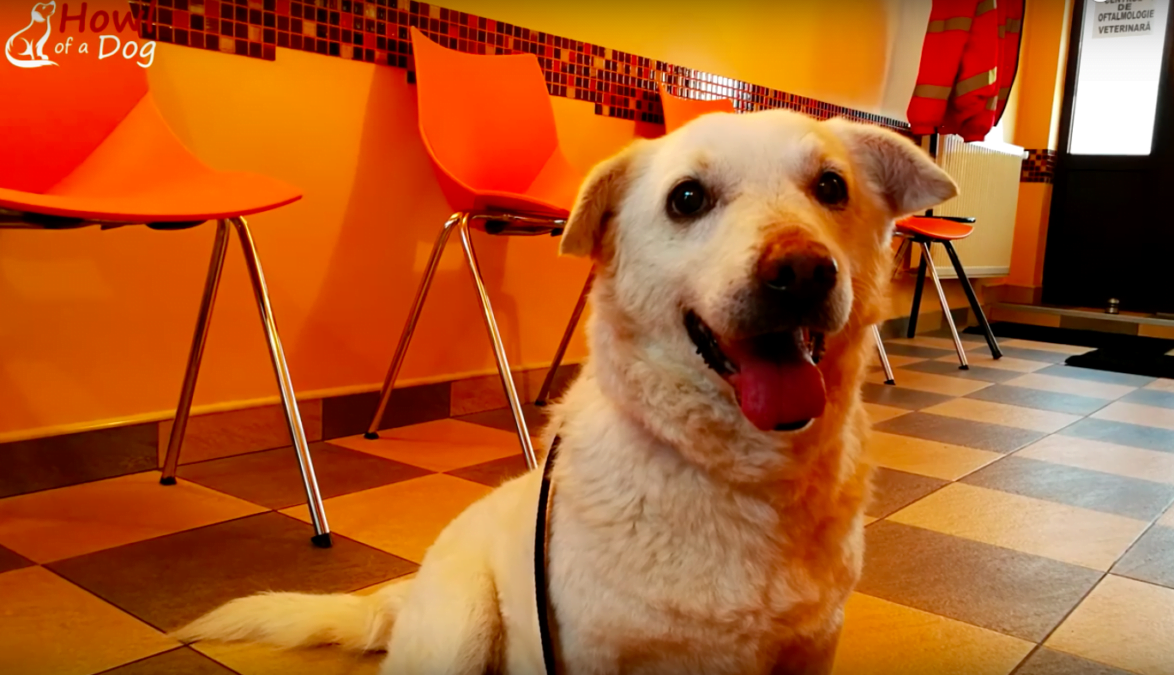 Sweet Bobi is nine years old, and is neutered, vaccinated, and microchipped. He is such a gentle and loving dog who is now searching for a loving family to spend his golden years with.

He is completely blind in the eye that they suspected to be injured. There is an old scar near the eye, which makes it obvious that he was once injured there and even possibly hit.