It had been snowing heavily for 2 days in a small town in Bulgaria when a local couple found an injured dog limping painfully in the blizzard.The couple approached the dog, but Koki would not let them touch him due to a dreadful injury.

When the couple returned for Koki, the poor dog had walked down the road with his last bit of strength and was about to give up. The bone-chilling cold coupled with the injuries threw Koki in a world of pain and suffering and he had all but given up when the couple found him again. 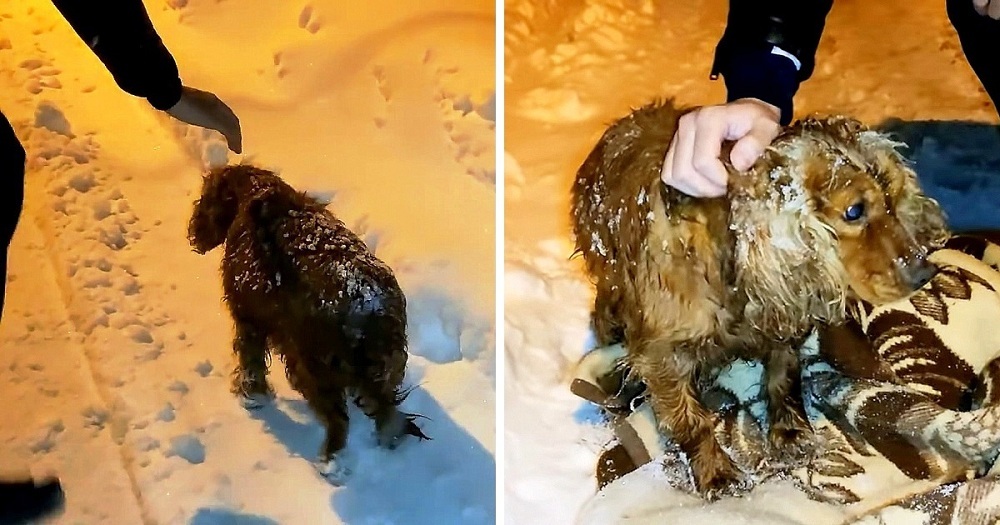 The couple realized that Koki’s dwindling strength meant he wasn’t going to last much longer. They carefully wrapped him up in a blanket in a desperate attempt to save his life. With the roadways blocked because of the snow, they had no option but to carry Koki all the way to their home. 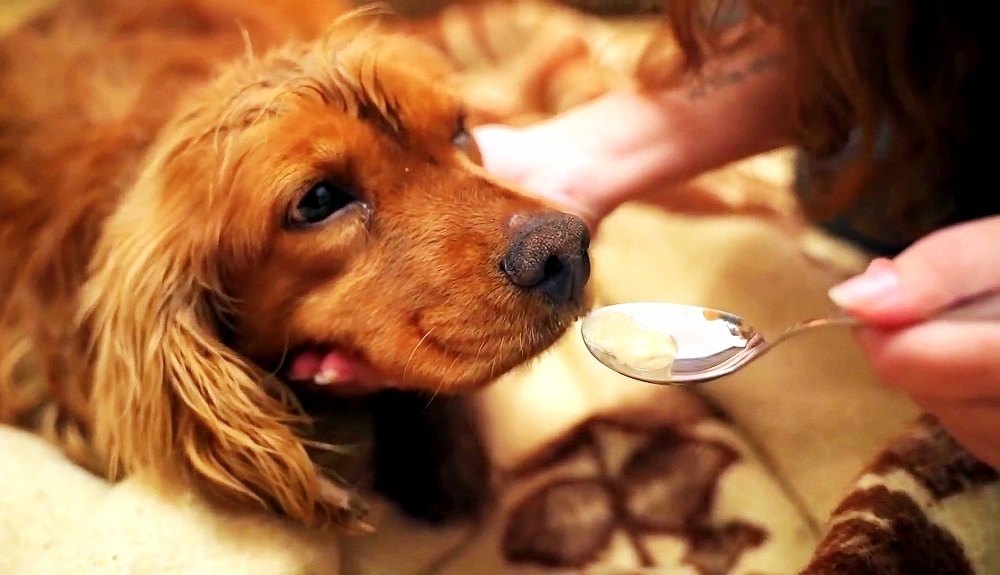 Koki was placed beside the invigorating warmth of a heater in his rescuers’ home. He felt better as they blow dried his fur, but he still refused to consume a spoonful of an immunity booster. Thankfully, the couple was able to win his trust with the help of sausages. Their little act of kindness reignited Koki’s broken spirit and he decided to hold on to life with a renewed sense of hope.

Koki received medical attention once the transport was cleared up. The couple then found him a forever home with a woman who lived 124 miles away from their hometown. Koki is now living a happy and fulfilled life with his new mom and a doggie sibling! We thank this kind-hearted couple for sincerely looking out for Koki!