On a property in Lawrence County, Alabama, sits a small house built of cinderblocks, without electricity or plumbing. Until recently, the yard surrounding this house was full of dogs — and they were all desperately in need of help, writes thedodo

These dogs almost looked like moving statues when rescuers from the county arrived last month. All of the roughly 30 dogs had such severe cases of mange it gave them a plaster-like appearance.

“Almost every dog was hairless. Puppies were found nursing different momma dogs — they went to whichever mom was closest,” 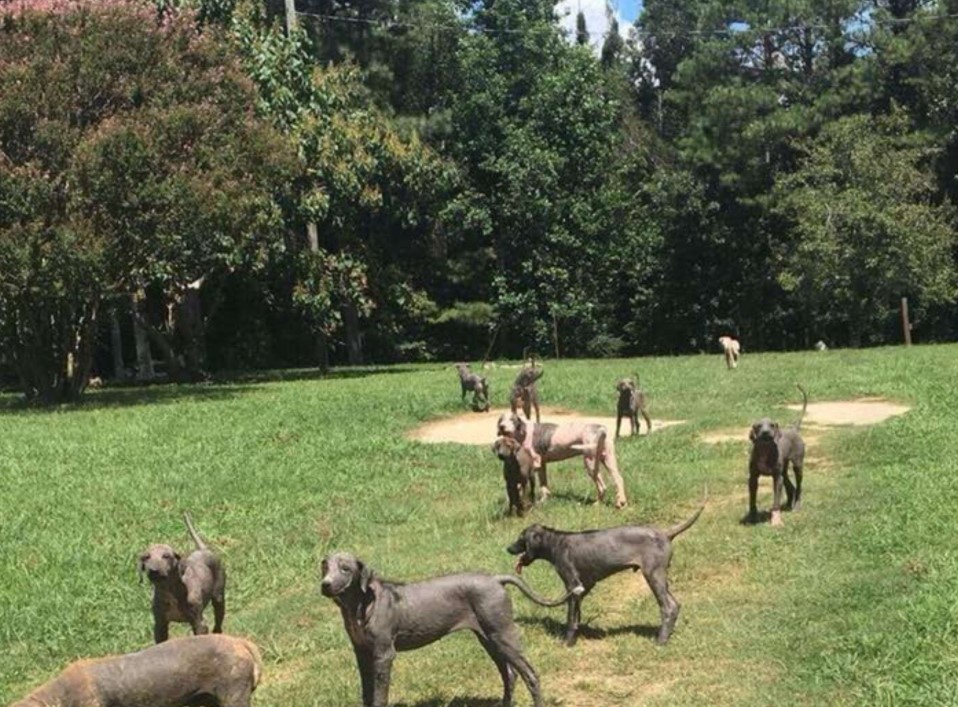 The dogs were covered in fleas and parasites and they all suffered from sarcoptic mange. And many of the dogs were too scared to get close to the people trying to help them. Animal control officers had to trap several of the dogs to bring them to get help.

“No one knows for sure why they let these dogs get to this point, but they will no longer suffer,” Robert Misseri, president of Guardians of Rescue, told The Dodo, adding that the people living on the property were arrested and charged with animal cruelty.

Not all of the dogs could be saved: “Several of the dogs were in such poor condition that they sadly did not survive,” Guardians of Rescue wrote. 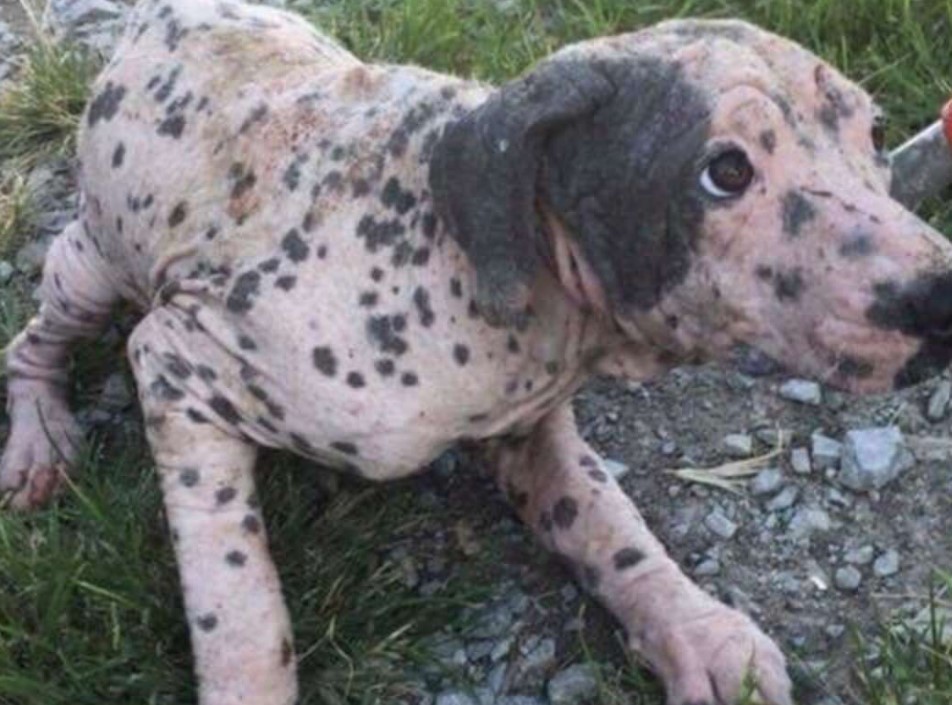 The dogs who did manage to survive still bear the physical and emotional scars of neglect. Even after being brought to safety, one dog seemed too scared to even lift his head.

Because Lawrence County lacks an animal shelter, Guardians of Rescue is helping to place the dogs where they can be treated for their condition, and eventually, when fully recovered, get adopted.

One dog was saved just in time to give birth to her puppies. 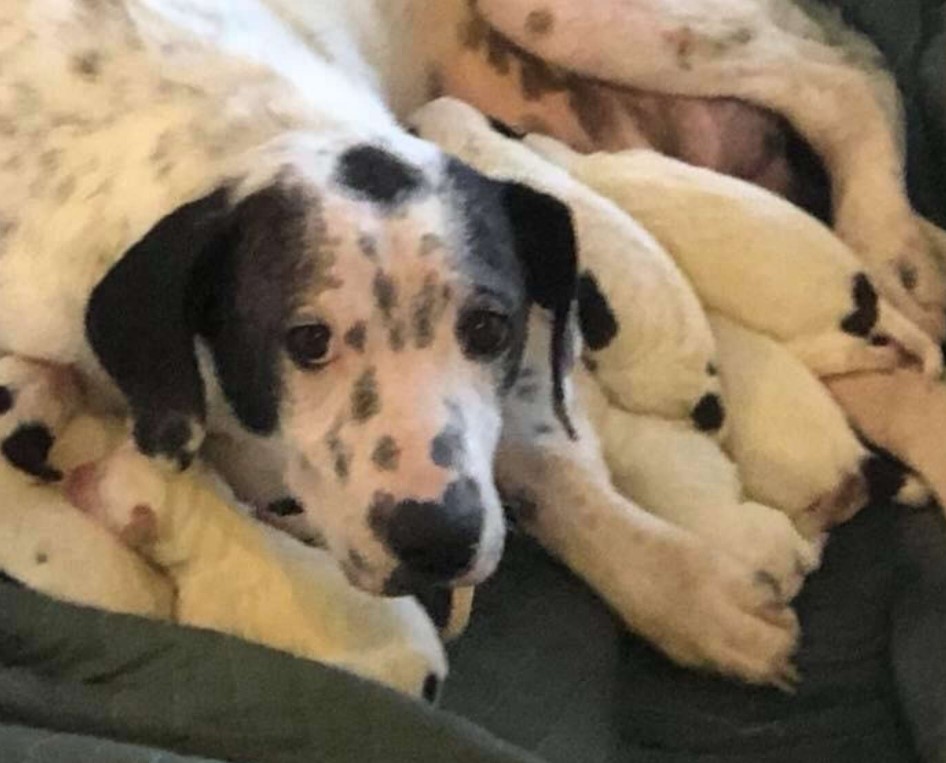 “The dogs are improving due to love and medical treatment,” Misseri added.

Even after such suffering, the dogs are finally starting to hold their heads up, as if looking forward to a new life.

After several weeks of treatment and regaining the trust of people, the dogs were almost unrecognizable. And many started to find families. 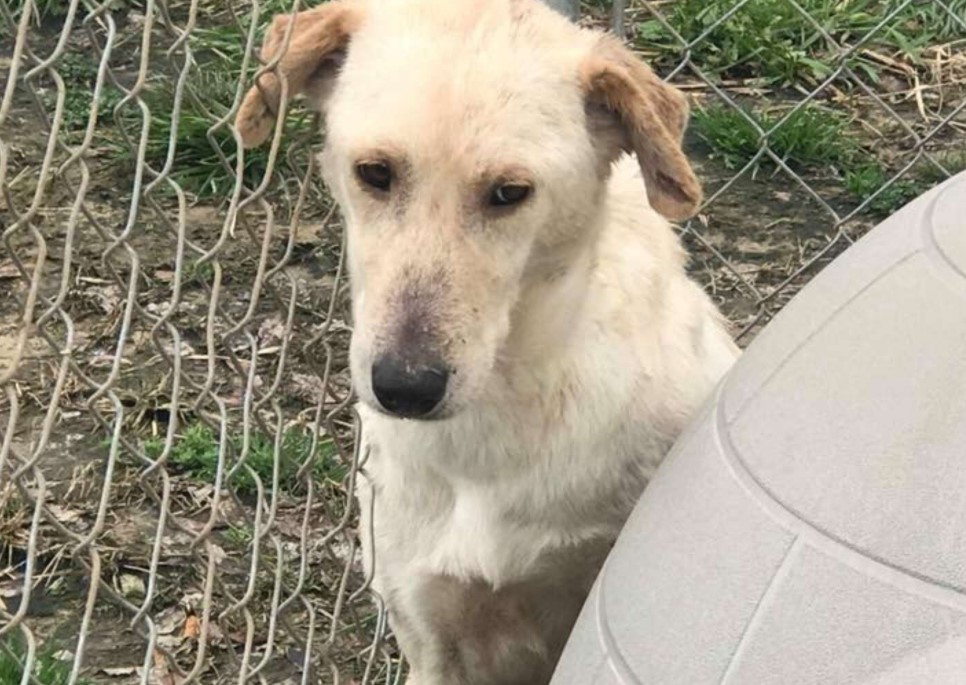 “Many of the dogs have been adopted, and you can see how their skin has changed,” Misseri said. “They are doing amazing.”