Most people are aware of the plight of many dogs that live in puppy mills. They are often kept in substandard conditions and used for little more than reproducing, writes blog.theanimalrescuesite.greatergood

Unfortunately, that was the case for a little dog that was used for that purpose and then abandoned on the streets when she was no longer needed.

Fortunately, some good Samaritan saw the dog and called Hope for Paws to let them know. They also blocked the area off so that the dog would not be disturbed in her hiding spot.

When rescuers Loreta and Eldad arrived, they had to act very carefully because the little dog was terrified of humans. After putting the Lucky Chain on her, they decided to call her Brave.

Brave had recently given birth but she had not been nursing. They also were very cautious to make sure there weren’t any puppies nearby, and after determining that Brave was alone, they took her to the vet to check for a microchip. 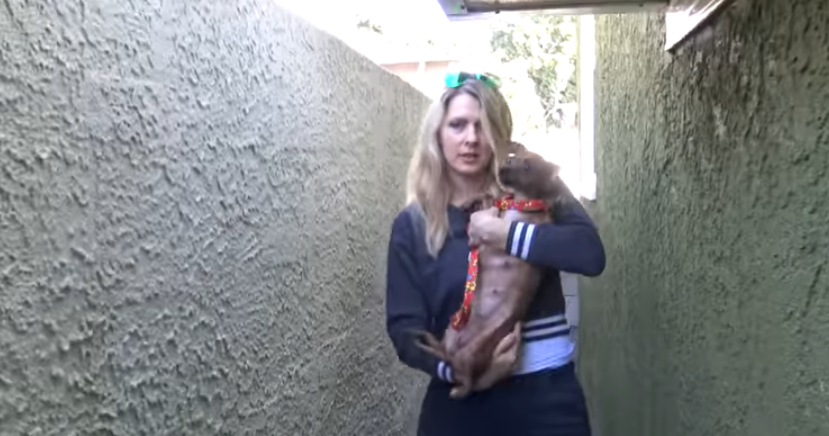 Unfortunately, Brave did not have a microchip but they were able to clean her up and give her some TLC. She also began her formal training with Board-N-Behave. 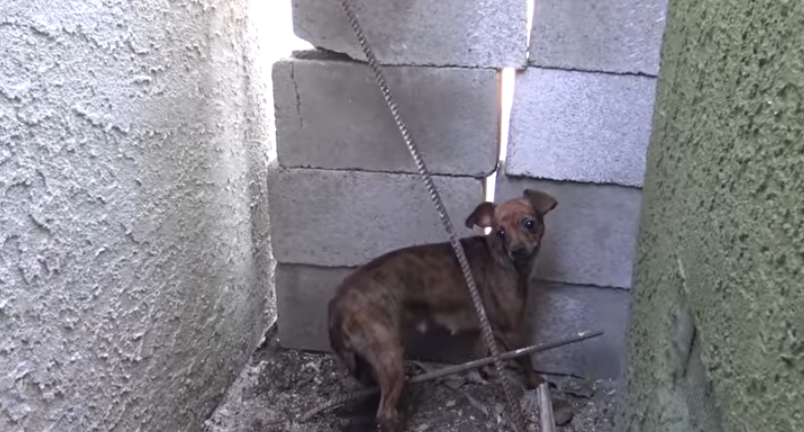 Because of her former experience with humans, Brave took quite some time to acclimate.

It now seems that she is doing quite well and is living with a foster family until someone is ready to adopt her and provide her with a forever home.