A dog named Eliza June was thrown out on the road by her owners, which tragically led to her getting hit by a car.

By the time a rescue found her, Eliza June was confused, shaking and crying from the terrifying trauma. While she survived the ordeal, the shelter had a hard time dealing with her mental scars and labeled her as “very aggressive”.

A woman named Annie Morgan volunteered for the uphill task of fostering Eliza. The poor pooch was suffering from a broken pelvis, fractured hip and a bruised lung, but it was her emotional wounds that manifested into unmanageable behavioral issues.

Eliza had developed a staggering phobia of human touch, and would shudder at the sight of a leash or a collar. During her early days in foster care, she took her time to warm up to Annie. Eliza ran to a corner and shut herself down, like she was expecting Annie to hurt her. 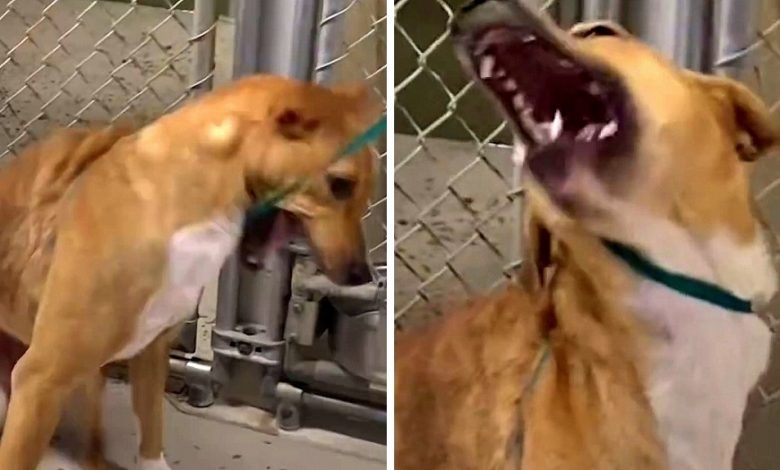 Eliza’s hunched fear-dominant body language was harrowing for Annie to witness, but she grew even more resolved to fix the baby’s brokenness. 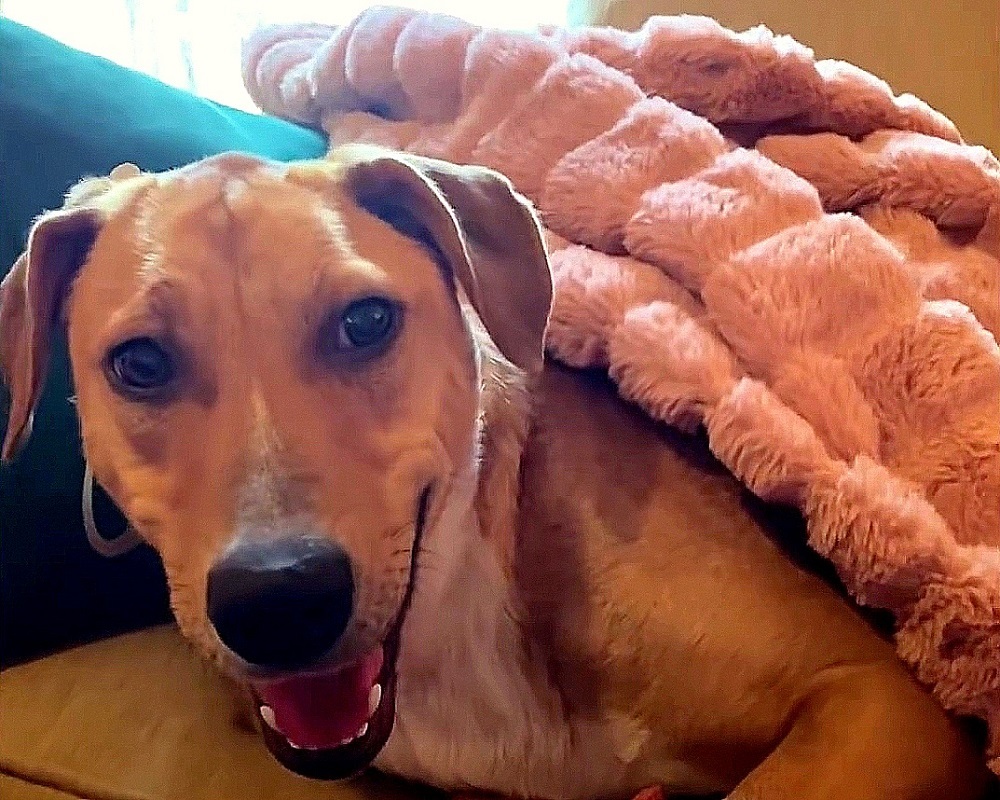 This video provides a heart-rending insight into the way Eliza patches up her tattered soul after finding a safe haven with Annie.

It’s hard to believe those cuddly kisses and tail wags at the end of the video are from the same scared dog from the beginning of the video! Eliza has not only blossomed into the kindest sweetheart, but has also managed to replace “foster” with “forever”! We are so proud of her and Annie!