In a disturbing incident from Cutler Bay, Miami, authorities have reportedly confiscated 2 emaciated dogs who were slowly starving to death in their home.

The decaying remains of a third dog were also found in the feces and urine filled room where the dogs were trapped for an obscure amount of time. The deceased dog is said to have suffered a slow and agonizing end due to extreme starvation.

The dogs were discovered by a passerby woman who caught on the dogs’ distressed sounds coming from the empty home. The woman raised her phone camera to the window and was horrified to witness the skin and bones dogs desperately digging through the wall to find an escape. The woman immediately contacted animal services, and enabled the timely rescue of the dying dogs.

The 2 surviving dogs, Susie and Lili, are heavily traumatized from watching their beloved sibling die in front of their eyes over a period of several days. They are now slowly recovering under the care of Miami-Dade Animal Services. 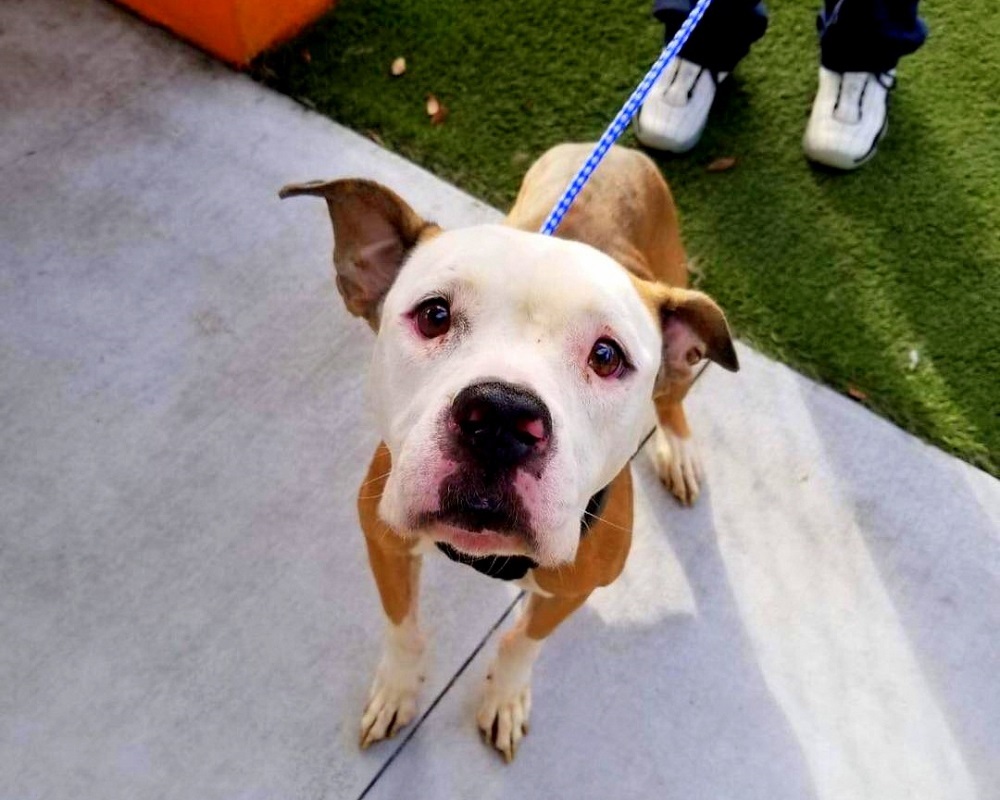 Both the dogs are 3 years old. They have a lot of personality and are remarkably affectionate with humans. 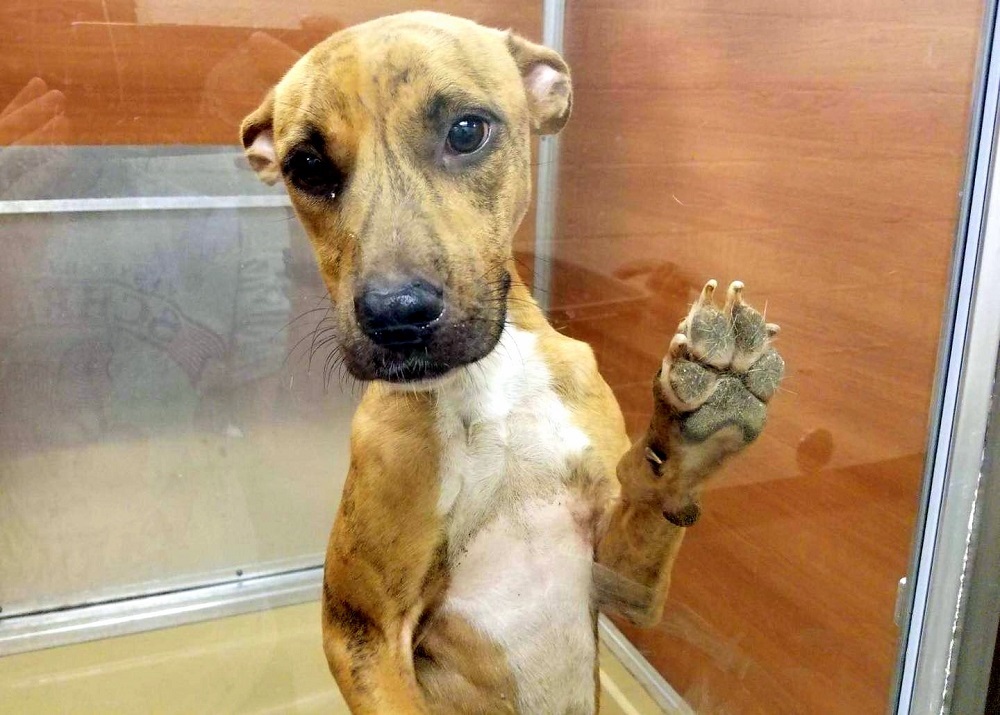 There’s an ongoing criminal investigation to understand how these dogs were forced to live through such torturous conditions. As per preliminary findings, the dogs’ owner has claimed that he went out of town and left his dogs with a dog sitter. However, the dilapidated state of the home hints toward the dogs suffering prolonged and possibly deliberate neglect.

Meanwhile, Susie and Lili will remain on rescue hold and their adoption will be held off until the investigation is concluded.