A dog was cruelly left to die in an animal shelter. The shelter had no access to medical treatment for any of the animals.

They could only provide a safe place to sleep and food and water. The dog, they named Karma, was withering away to nothing from chronic bloody diarrhea. She was biding her time until someone could help her or she passed away.

A volunteer from a nearby rescue group first saw Karma and her heart broke. She knew they had to help her. The volunteer said, “It’s almost like she had given up, and she was just waiting for her time to come.” Karma was taken in by the rescue group that day and rushed to their vet. 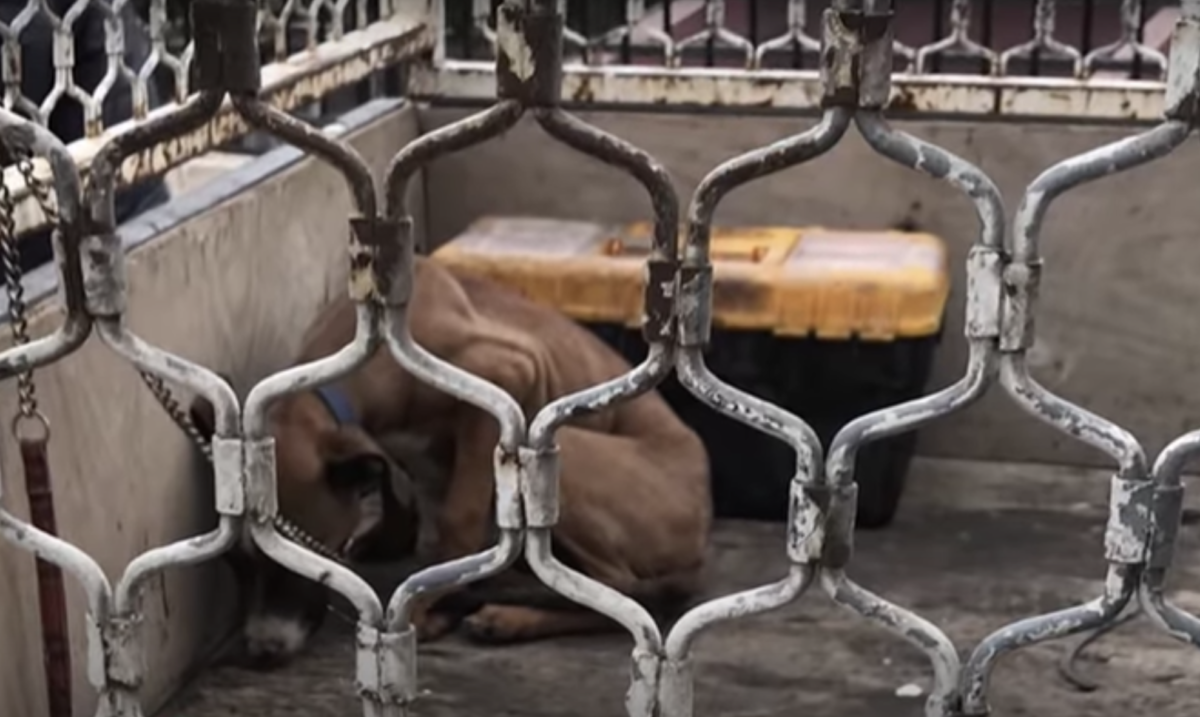 Karma had a lot of medical issues that needed to be addressed. The rescue group posted Karma’s story onto their social media page and prayed their supporters would send more donations. And thankfully, they did! Karma could begin medical treatment immediately.

The vet staff worked hard to help Karma. First, she was given IV fluids, then Karma was placed on a special diet. She also needed several different medications from years of neglect. She had never been vaccinated and had a host of problems. But thankfully all are treatable! 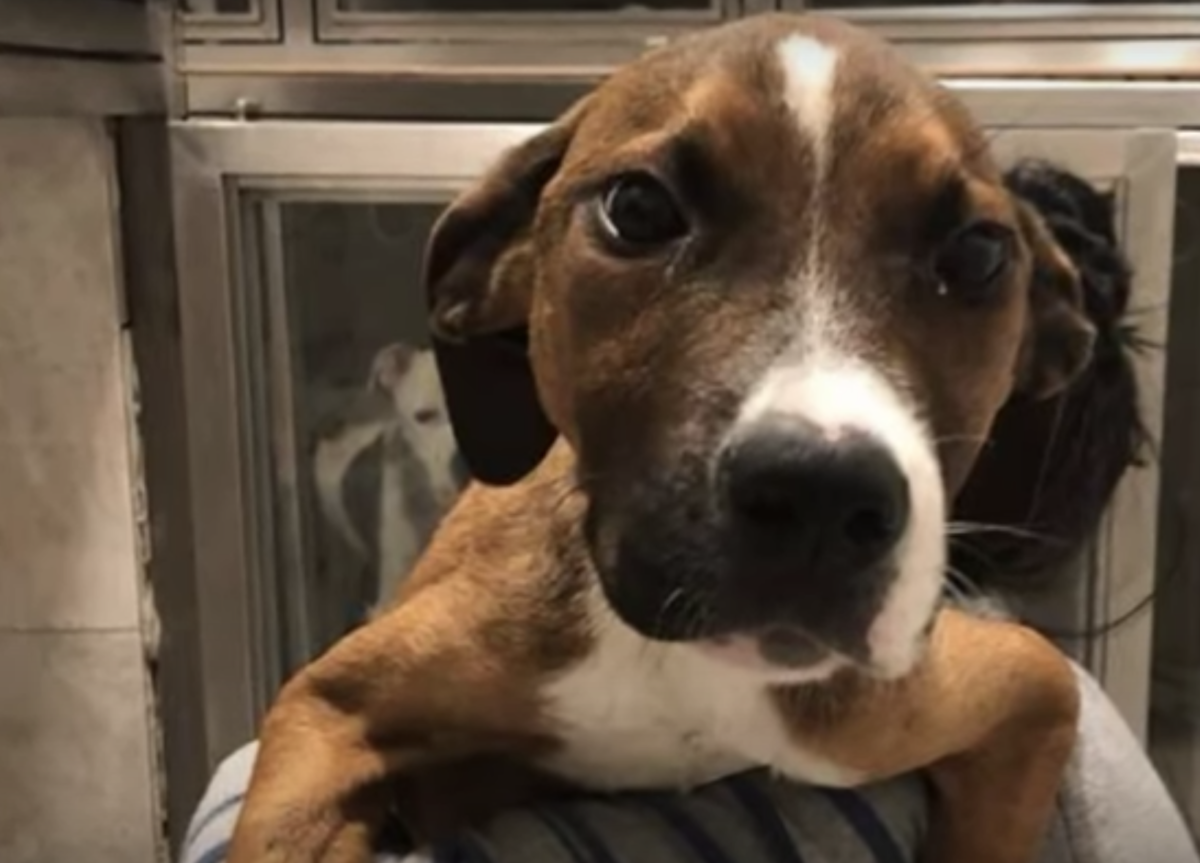 As Karma heals a bit, day by day, she realizes that humans are pretty cool. She especially has a lot of gratitude for the vet who really stepped up. 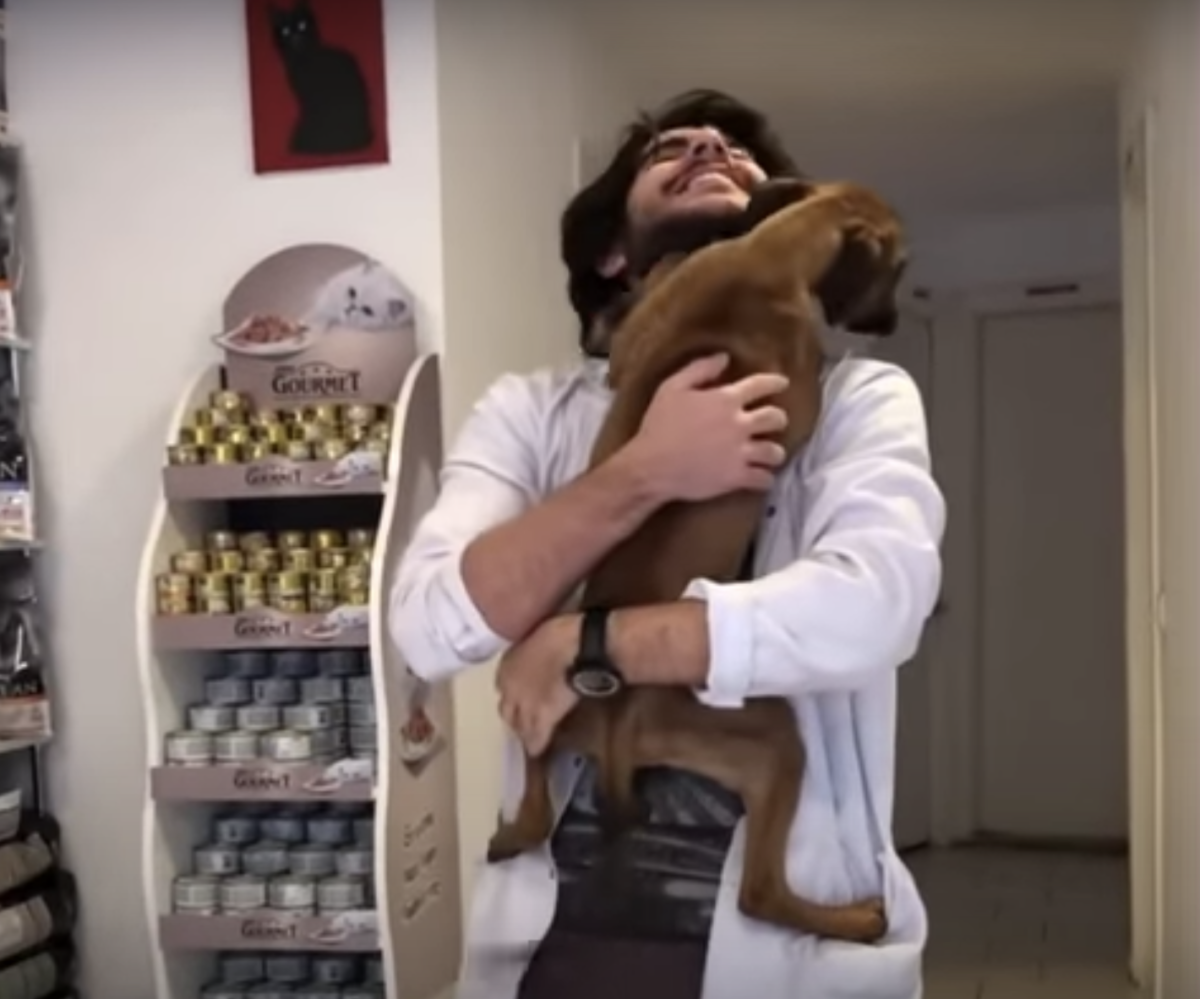 The two of them formed quite the bond! Karma gets to thank the vet in the sweetest way imaginable when he picks her up for a hug. Her energy and playfulness are incredible. She was truly at death’s door and now she behaves like a puppy!

Karma was medically cleared to go to a foster home. She loves it there! She’s spoiled and loved just as she deserves to be. And rumor has it that she may even be a foster fail! Her foster mom can’t imagine Karma being happier anywhere else.