Friends for Animals of Metro Detroit is offering a $500 reward for information leading to the arrest and conviction of the persons responsible for two separate animal abuse cases.

The first case involves a senior dog, who is thought to be 12 years or older, that was abandoned at their shelter intake facility during after-hours.

Dearborn Animal Control found her on the shelter property at 8pm, thankfully before she wandered into the road.

The old dog, who is now named Antoinette, was in very bad shape. She was infested with fleas and has a chronic skin infection, which is probably very painful for her. 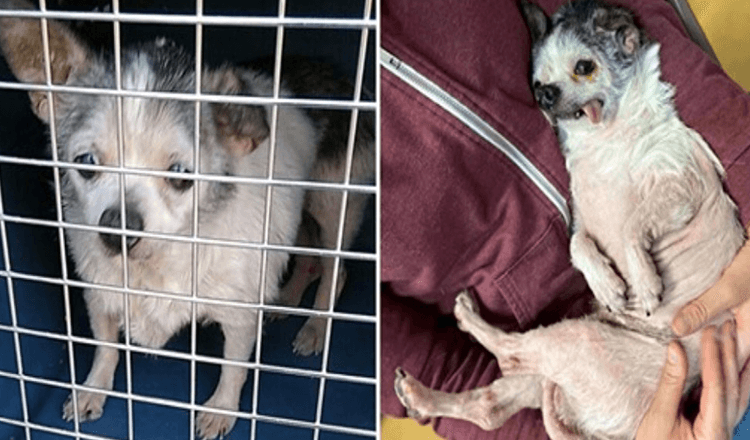 She is also missing the majority of her teeth, and has deformed ears, which is the result of years of untreated infections. 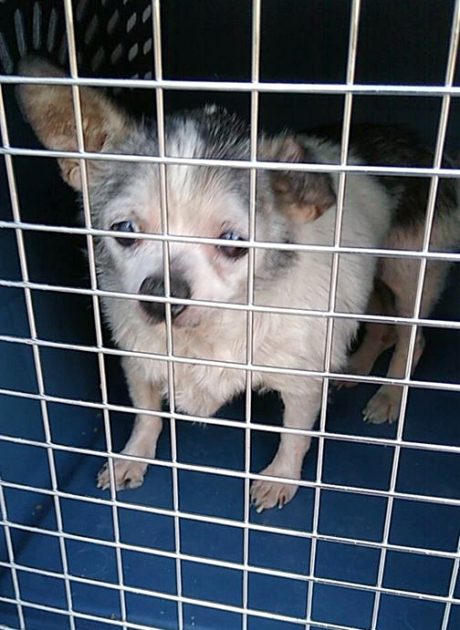 She is now in good hands and is receiving top-notch care from the shelters medical team. 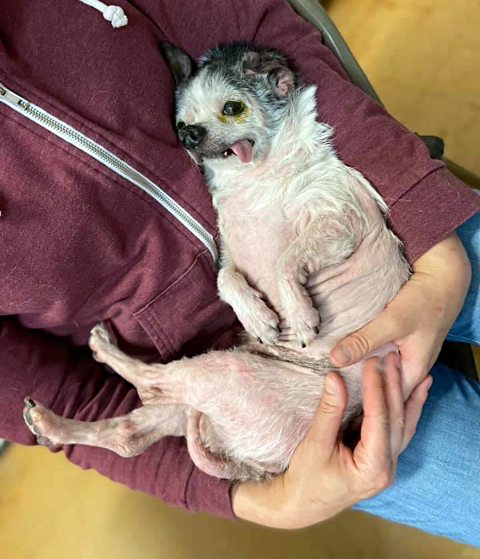 The second case unfortunately does not have a happy ending.

On the same night that Antoinette was found, two kittens were discovered with bad head injuries, which were most likely the result of abuse. Sadly, both kittens died due to the severity of their injuries.