When Lt. Anthony Lewis left on a three-month deployment as a submarine officer, he knew it meant sacrifice — communication with family was “really not an option,” because of both technical and security concerns, he explained to USA Today’s Militarykind.

In addition to doing the difficult work on board, he was separated from his family at an important time.

His wife, Courtney, who was pregnant and in her third trimester, would be making sacrifices as well, awaiting the birth of their first child alone. So, she put her foot down, asking Anthony for permission to adopt a pup to keep her company. 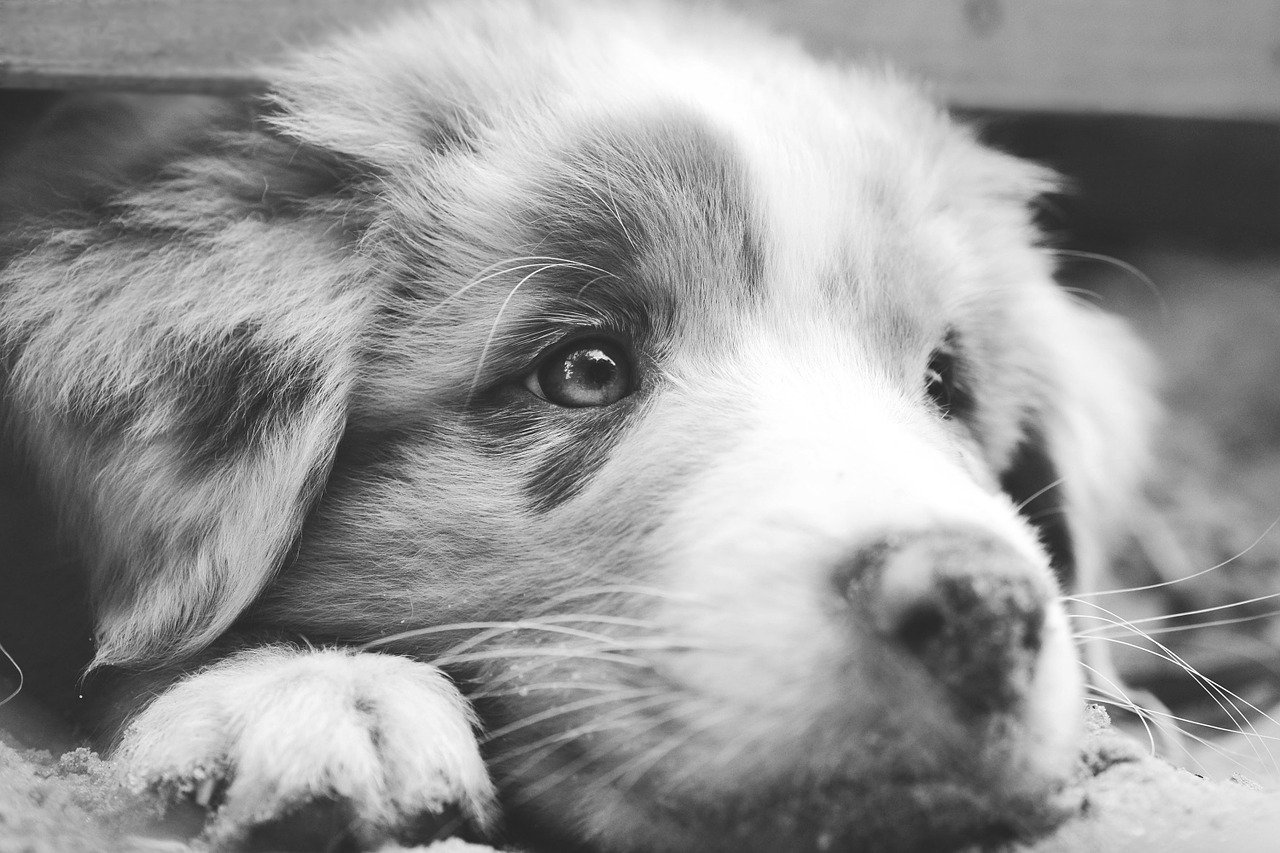 He obliged, and when that first puppy, Tushi, needed a friend, they got an older boy, Schnuggles, to be a friend to him.

With that, their family grew from two to four, with a baby still on the way! 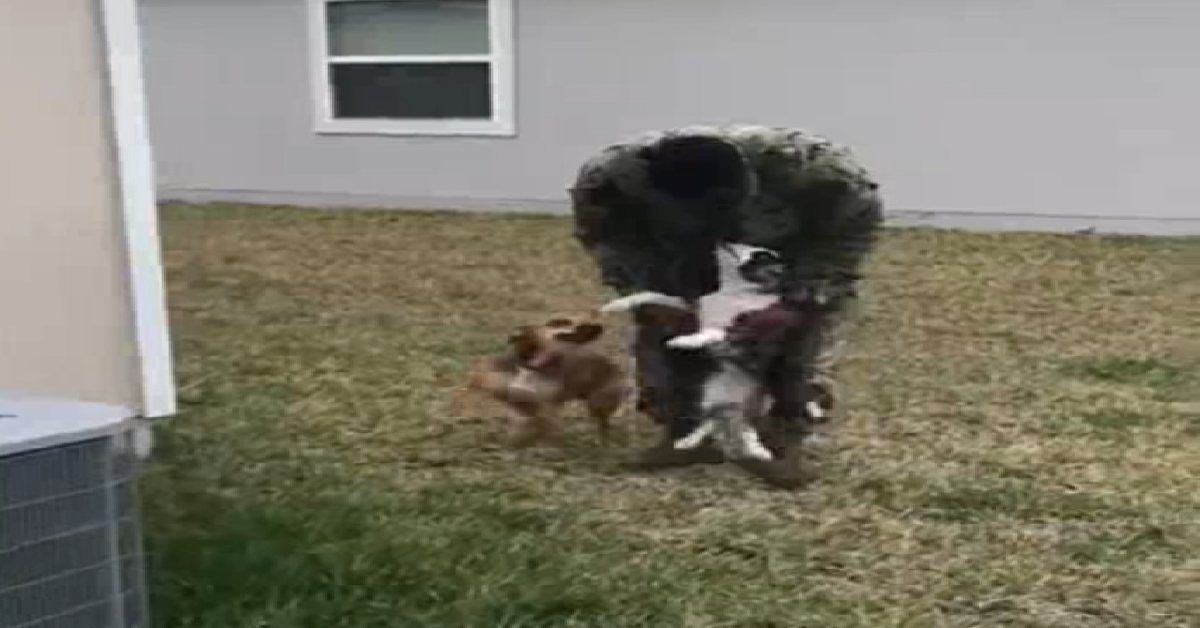 Anthony only had a few weeks to get acquainted with Tushi and Schnuggles before deploying, and he was nervous that they wouldn’t know how to react when he came home. Fortunately, though, they were all smiles — overjoyed to see him again, safe and sound! 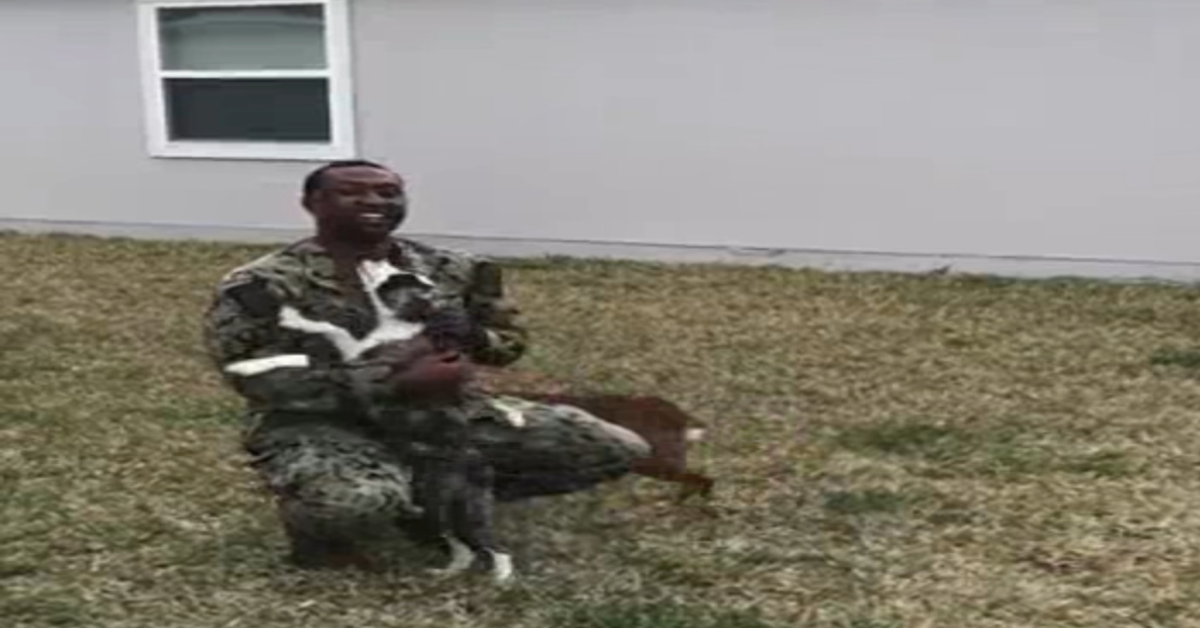 “He’s allergic to dogs, so he actually is just the best for allowing me to have these puppies,” Courtney later told Militarykind. “And he loves them just as much, sometimes more than I do, even though he’s got these crazy allergies.” 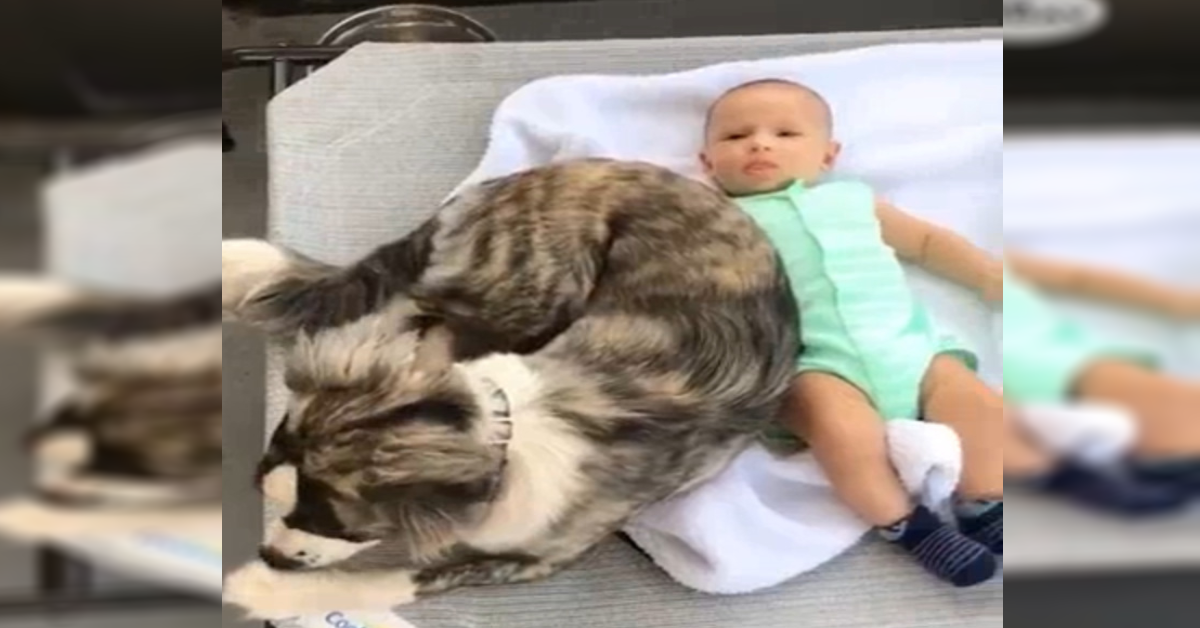