In late September, the Des Moines Fire department responded to an apartment fire.

As crews worked to extinguish the flames, firefighters discovered a 16-month mastiff trapped in the burning apartment. According to a Facebook post shared by the department, they were able to get the dog to safety, but the smoke had already gotten to his lungs.

With no other way to help, the firefighters began administering oxygen to the mastiff until animal control arrived.

Sadly, according to the Facebook post, animal control “determined that there were two options of care for the dog: potentially expensive treatment at the owner’s expense or euthanasia.” The family made the heartbreaking decision to put the dog down, rather than face the unknown. 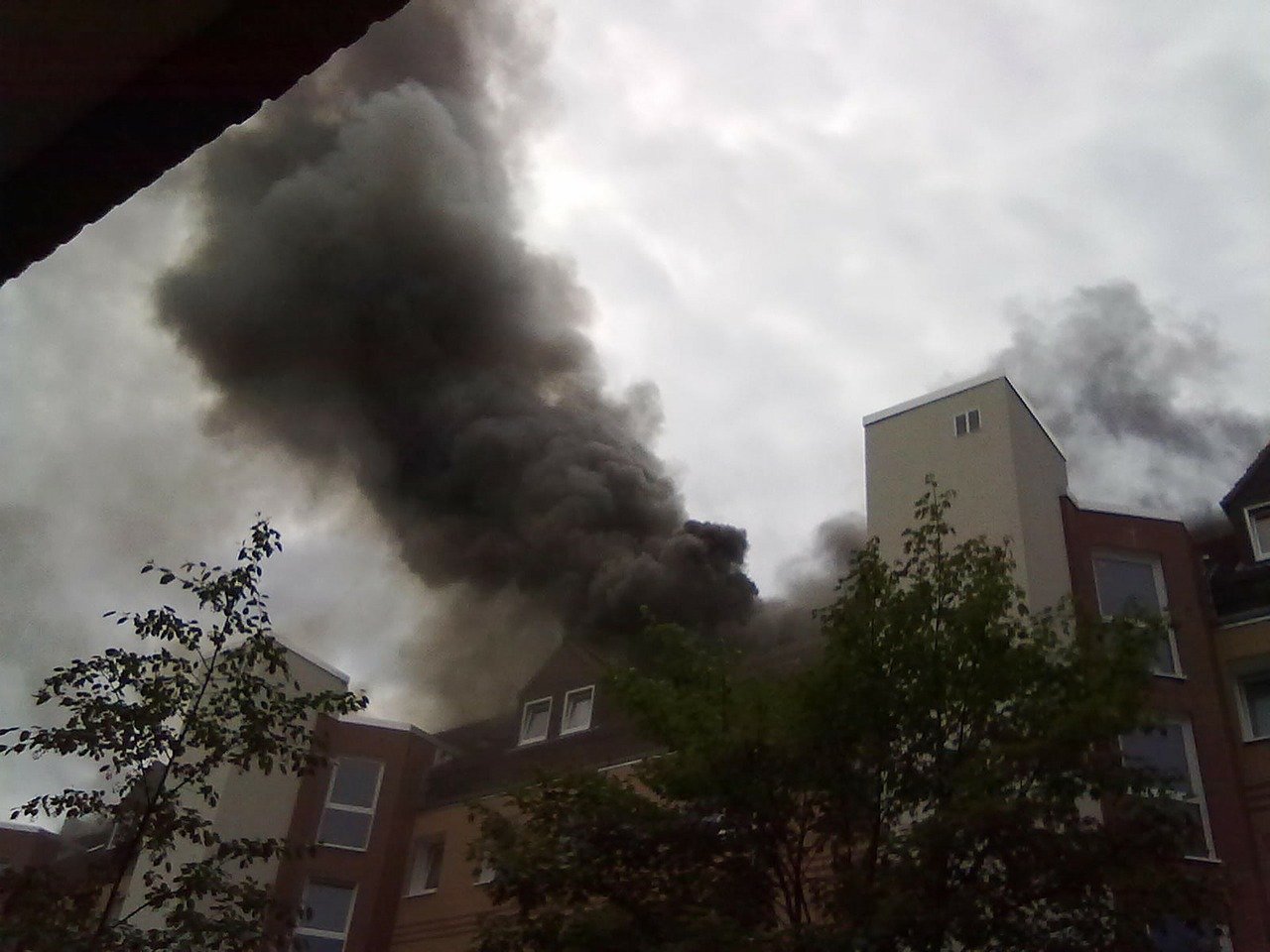 My family was faced with a similar situation once, where our dog had been run over and the life-saving surgeries were going to be thousands of dollars. My parents didn’t have much money, and besides that, there was a chance that the dog would never recover and be in pain for the rest of its life. My parents chose euthanasia, which seemed like the most compassionate (though terribly heartbreaking) choice for the situation. 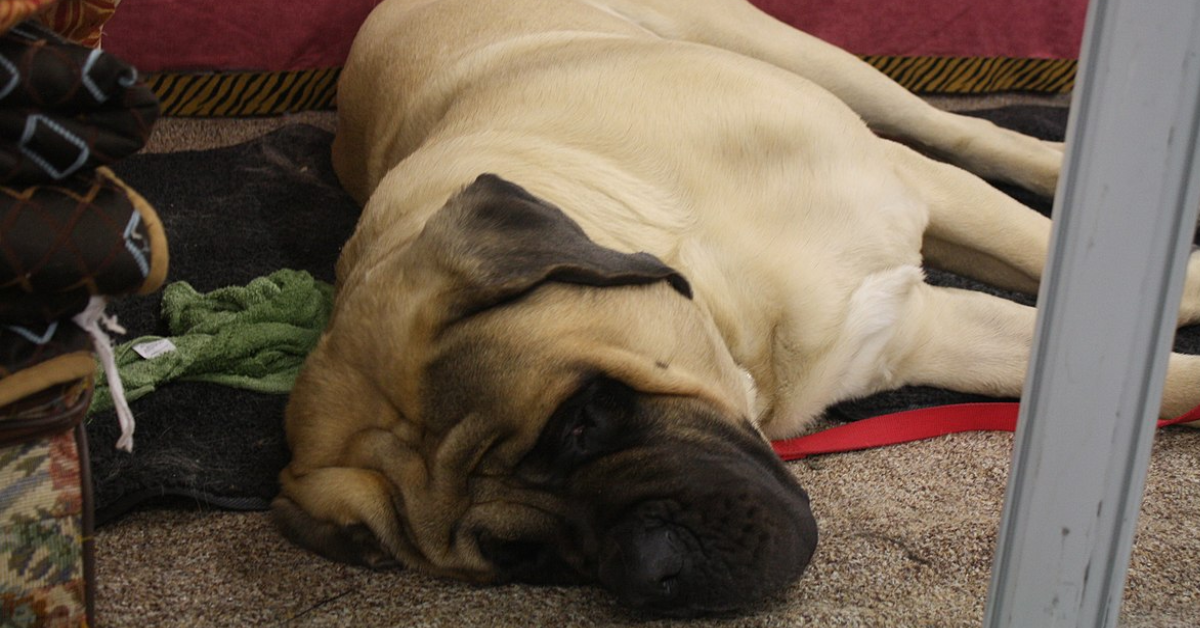 Considering this family had just lost everything in a fire, they likely didn’t have a place to live and may have been out significant amounts of money with everything lost. It’s possible they didn’t even feel they had a choice to keep their pup, given the circumstances.

However, one of the firefighters who helped rescue the mastiff, Malcolm Cortner, didn’t want to give up on the dog he’d helped to save. He offered to pay for the dog’s treatment, under one condition – he got to keep the dog.

The family agreed and transferred care to the firefighter, choosing to see their beloved pup go to someone else over being euthanized. It was a heartbreaking situation and decision, but it seems the mastiff was able to make a full recovery with the treatment paid for by his new owner, Firefighter Cotner.

Cotner went on the name the dog George, and it seems they’re both doing great now. Hopefully the family who lost George is able to rebuild after the fire and fill the dog-sized hole in their hearts.