People of all ages love Halloween, which gives both kids and adults the perfect excuse to dress up and eat candy. But dogs–no matter how cute they look in their costumes–aren’t always as enthused about the holiday.

That goes double for the missing dog who spent a terrifying week lost, cold, hungry, and trapped underground after getting stuck in a storm drain over Halloween.

Thankfully, the small dog was finally rescued by Oklahoma firefighters, who rushed out to help after learning of the dog’s dangerous predicament.

Incredibly, the dog didn’t suffer any severe injuries during his week underground. “The dog was removed from the storm drain and returned to the owner in good health,” firefighters wrote. 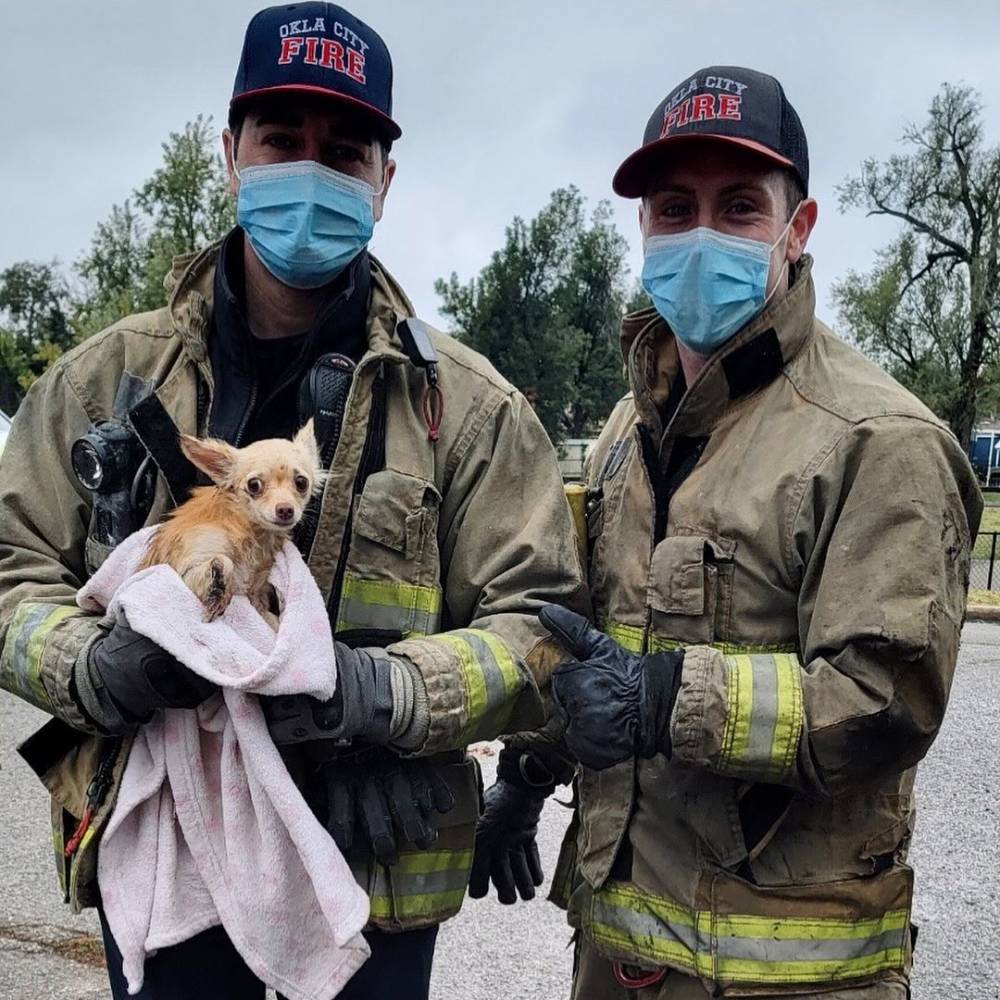 After rescuing the dog, the terrified pup was wrapped in a towel and reunited with his family, who were delighted to find their missing pet unharmed. 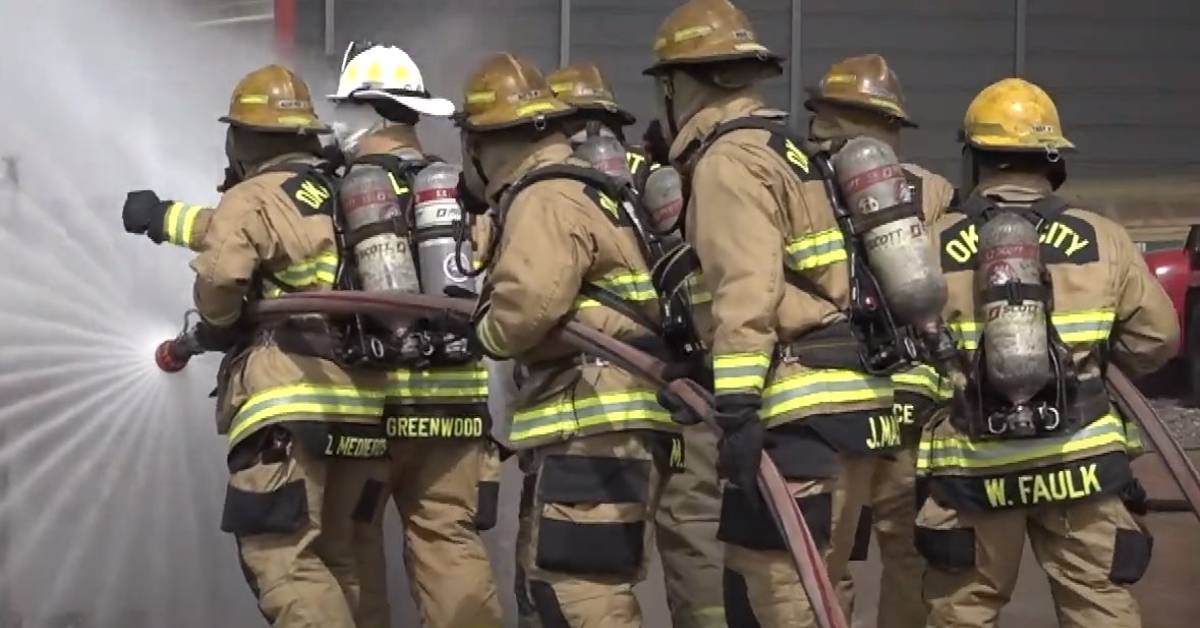 The rescue was coordinated with OKC Animal Welfare, which has been overwhelmed with shelter pets during the pandemic, but still jumped at the chance to help reunite a missing dog with his family.

“It’s always exciting for us to return an animal in need back to it’s home,” shelter workers wrote on Facebook. “Thank you Oklahoma City Fire Department for helping us get this little beauty out of the drain for it’s owner.”