Most dog rescues rely on dozens of foster homes to function. But anyone who has fostered a canine knows that having an extra dog around can be a lot of work. Imagine if you had to care for about 70 adoptable dogs at once!

A Florida couple runs a dog rescue right out of their own home.

They could have anywhere from 20 to 75 dogs in their house at once, and they make it look effortless. Since they started this passion project back in 2008, they’ve rescued over 12,500 dogs from unfortunate situations. They’re the definition of heroes!

Danny Robertshaw and Ron Danta have always been passionate about dogs. 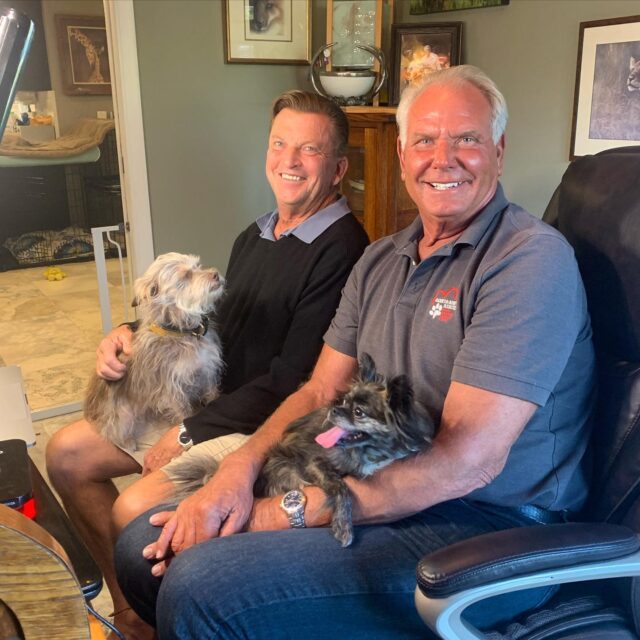 But they first started Danny & Ron’s Rescue when they helped save 600 homeless dogs after Hurricane Katrina. They thought it would be a one-time thing, but they soon felt motivated to keep helping dogs in need. 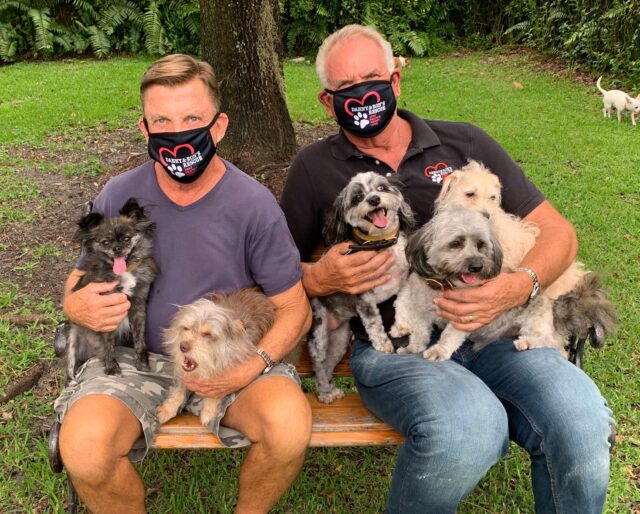 So, the couple created a one-of-a-kind rescue. Instead of keeping all the dogs in kennels, they let them roam free in their house until they get adopted. It’s like a safe haven for the dogs who had a rough start to life. They allow the pups on furniture and even have fenced-in outdoor areas for them. 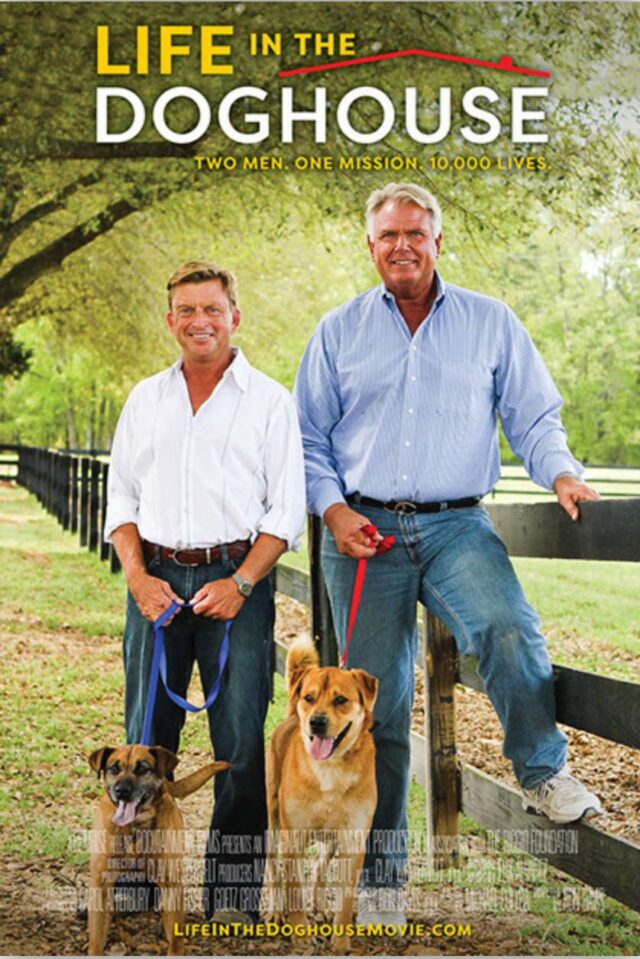 “They can get on the couch, the furniture, the beds, and some nights we’ll have 17 dogs in the bed. It really helps dogs from puppy mills and abuse cases come out of their shells,” said Danta.

Before each dog gets adopted, they are spayed or neutered, up-to-date on vaccinations, and microchipped. Robertshaw and Danta have gained an immense amount of support over the years, and many of the dogs get adopted quickly.

The most important part of the rescue for these dog lovers is how many lives they’ve changed. After saving the dogs from Hurricane Katrina, they’ve continued to focus on the dogs who need help the most. This includes rescuing dogs from puppy mills, abuse situations, and high-kill shelters. Many dogs are only minutes away from euthanasia when they’re taken in.

“Our mission is for people to have dogs and the dogs to have homes so we set out to do everything we possibly can to enable that to happen,” Robertshaw said.

In 2018, the couple even made a documentary called Life in the Doghouse, which details how their at-home rescue works. Not everyone could take on a commitment this huge, so their work is very inspiring. They hope that their goals for helping dogs will live on through the people who support them.