Little Roo was named after a baby kangaroo because the sweet Chihuahua was born without front legs.

One look at Roo, however, and he isn’t letting his disability slow him down one bit. Whoever owned Roo decided they no longer wanted him, so they did something cruel. Instead of relinquishing Roo at a shelter, they simply dumped him in a park in Miami, Florida.

A good Samaritan happened to see Roo hopping along without front legs and took him to Miami-Dade Animal Services.

“He is perfect, he is normal like any other dog,” Dr. Maria Serrano shared. “Just the fact that he was born with no front legs and he lands on his chest so just making sure that he has plenty of padding when he doesn’t have his cart.” 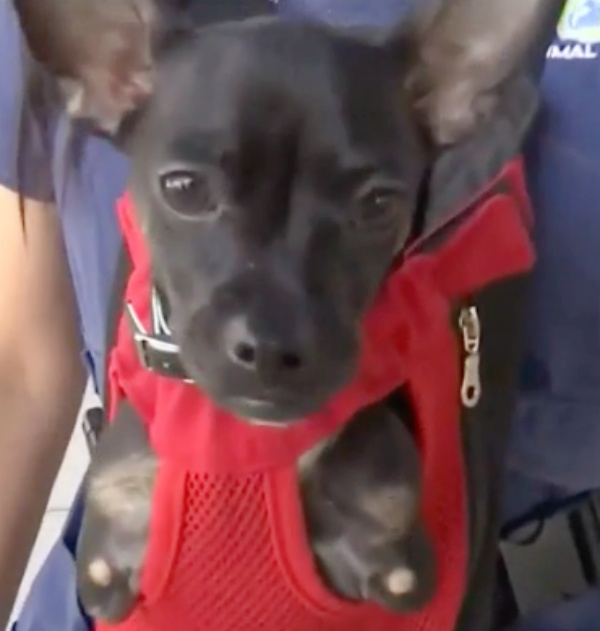 Dr. Serrano is currently fostering Roo and helping to get him fitted for a special cart. Unfortunately, only two companies in the United States make the carts for pets, but she is making sure he will get one. 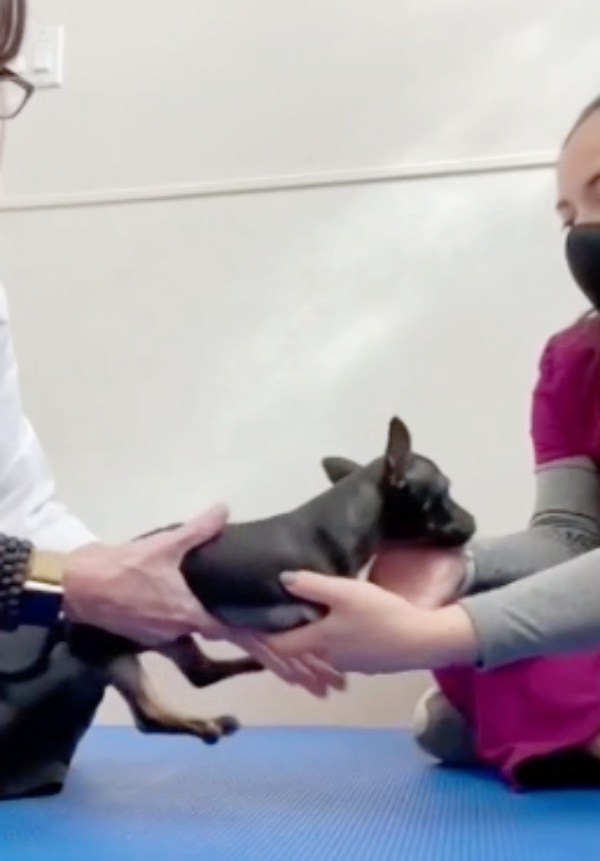 Dr. Serrano says he acts like any other dog despite not having front legs. So far, Roo has been cast to make him a prosthetic cart, and that’s what is in the works now.