The Orphan Pet educates many people across the globe about the stray animal epidemic in Greece. It is not unlike what other countries suffer from. Yet there is something about this tale that weaves its way straight to the heart.
There seems to be an abundance of uneducated owners who continue to own dogs and not have them spayed or neutered.

This creates litter after litter of puppies who are dumped in horrible places, left to fend for themselves.

Valia from Orphan Pet poignantly narrates the video and tells the story about Junior. A puppy who represents so many strays. One pup of a litter of pups who miraculously survived when his siblings did not.

“Within a couple of weeks, Parvo killed them all… all except one. Why was he the lucky one we cannot know…” But later in the story, we do learn his purpose. 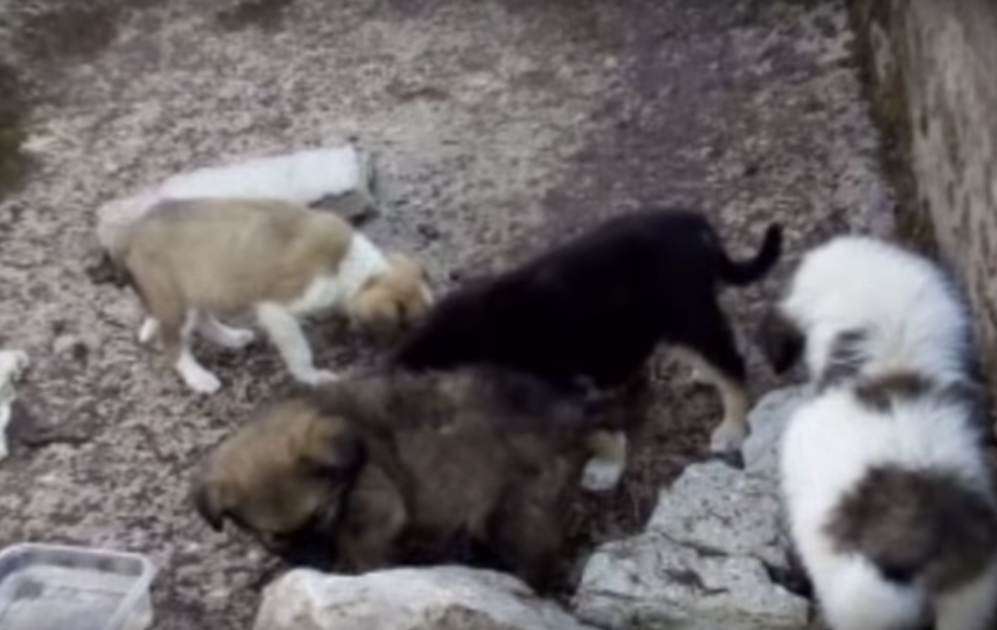 Valia goes on to say that puppies like Junior, who survive being discarded by owners, then survive losing their mother, then siblings, seem to have an appreciation. A special kind of happiness. They realize they are truly miracles. 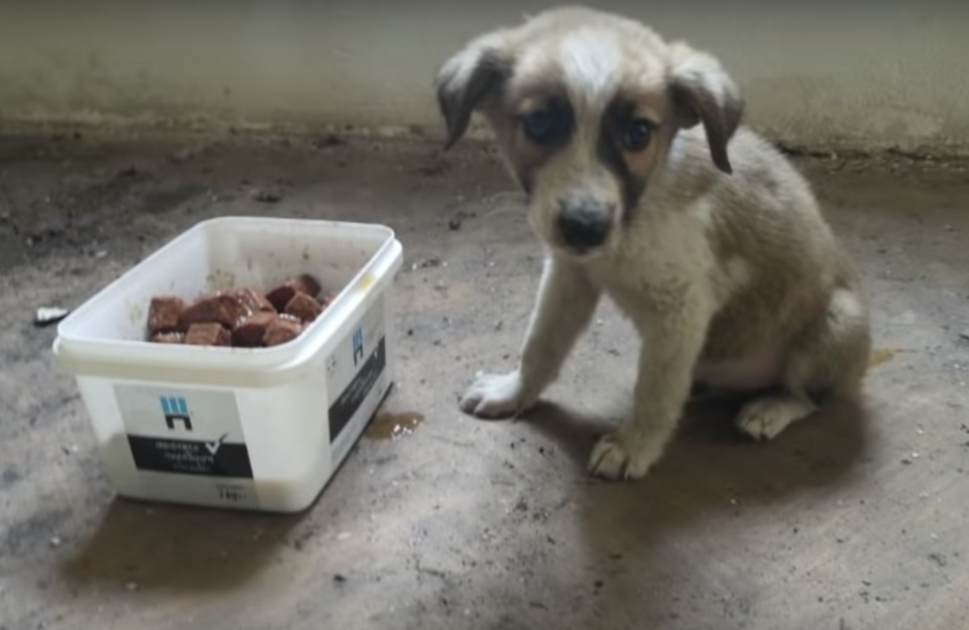 Marsha, one of the rescuer’s, brought her son Ben to one of many large shelters that operate on less than pennies a day. No one noticed Junior but Ben, and soon the puppy was in Ben’s arms. Junior was scared to leave, only knowing the safety of the shelter. But that would all change. 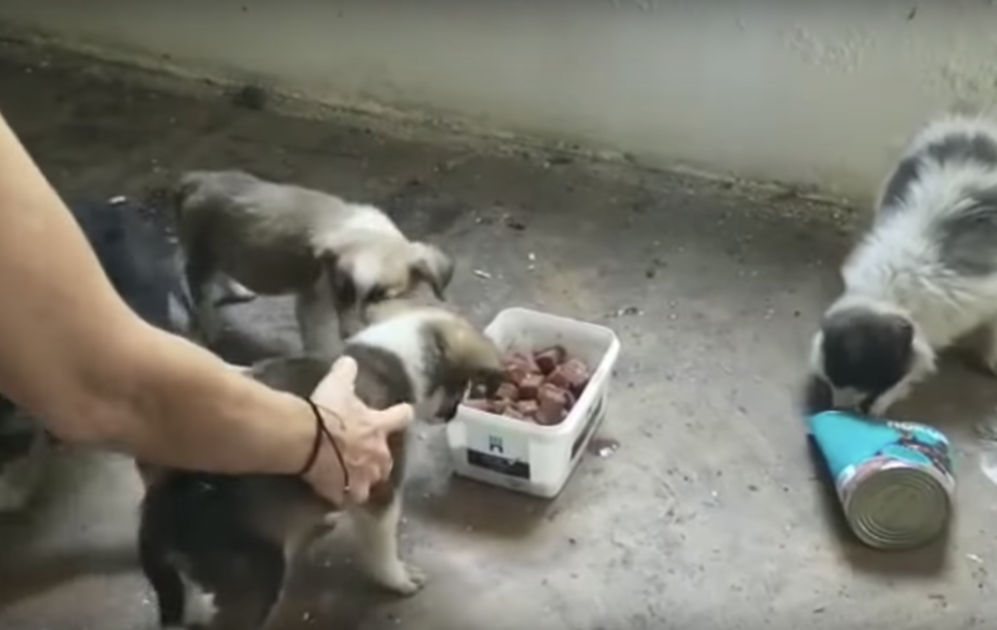 Soon, Ben and Junior became inseparable. They explored the town together, both with their ginger hair and big smiles. 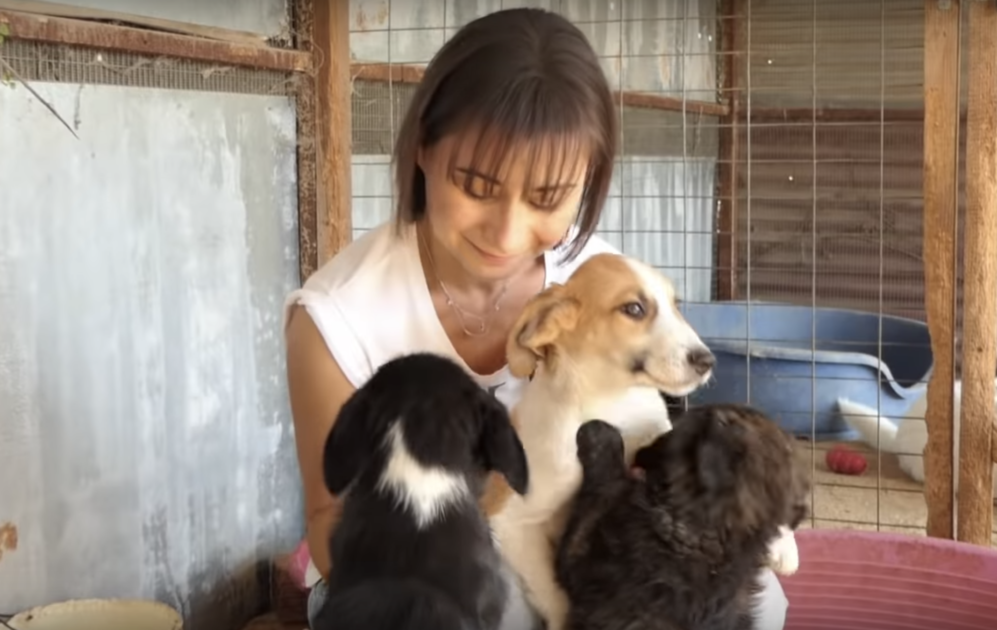 They went to the shops, the restaurants, and saw people and cars, and took in everything about the city Ben loved. Junior’s demeanor changed. He was okay. Better than okay. He was happy! And he ran about the streets (leashed, of course) with a wagging tail and tons of curiosity. 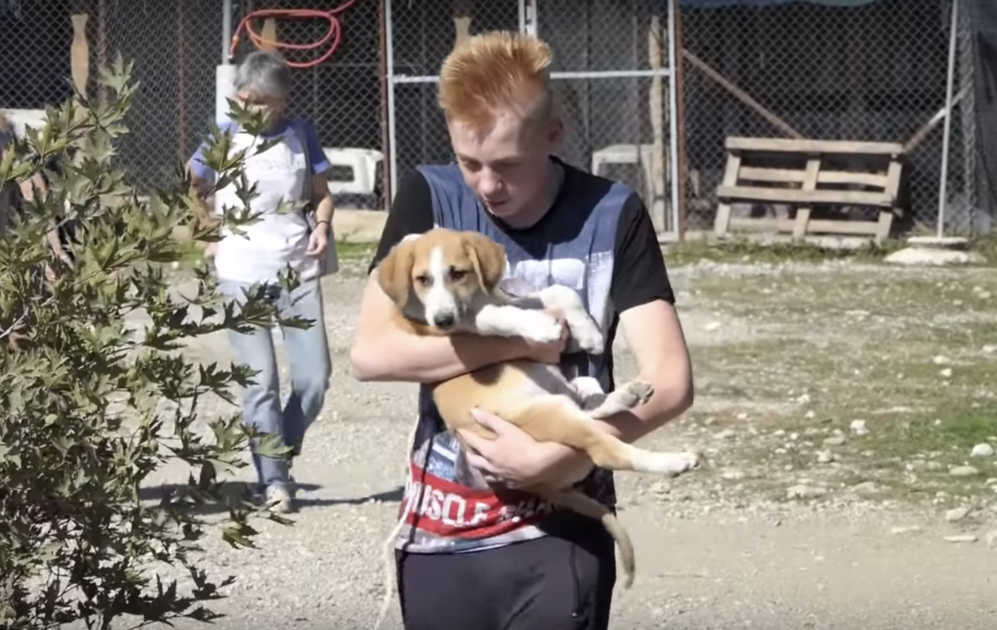 Ben taught Junior everything he could, preparing him for his eventual forever home. This lucky dog who was chosen among many at the shelter, was soon flown to Holland where he was placed with his forever family. 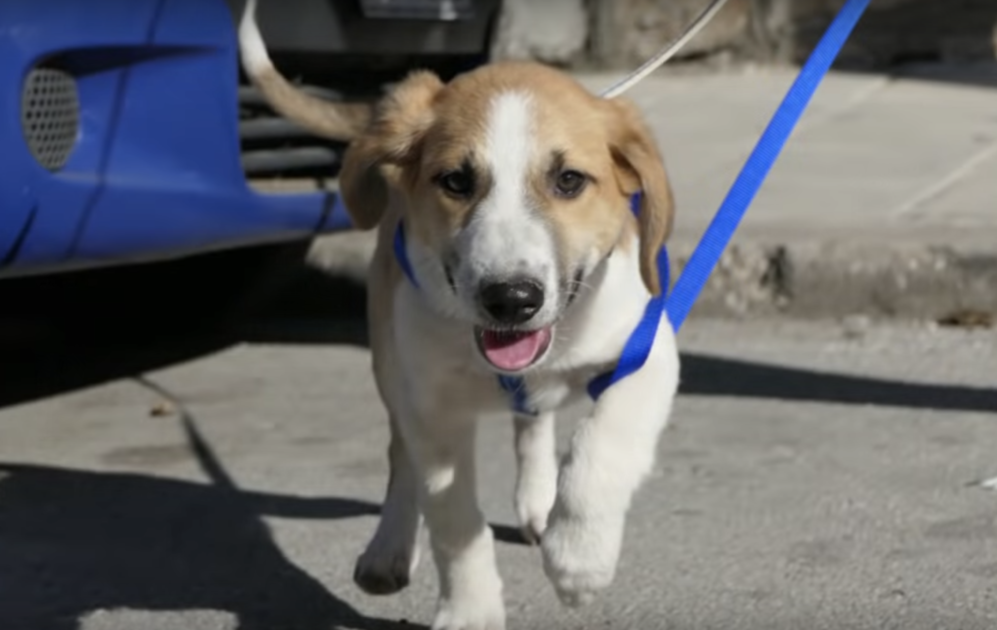 As Valia explains, Junior can teach us more about the world and the ridiculous practice of dog breeding than any human can. Where Junior comes from, tens of thousands of wonderful dogs long for a home, yet people continue to breed for a profit. 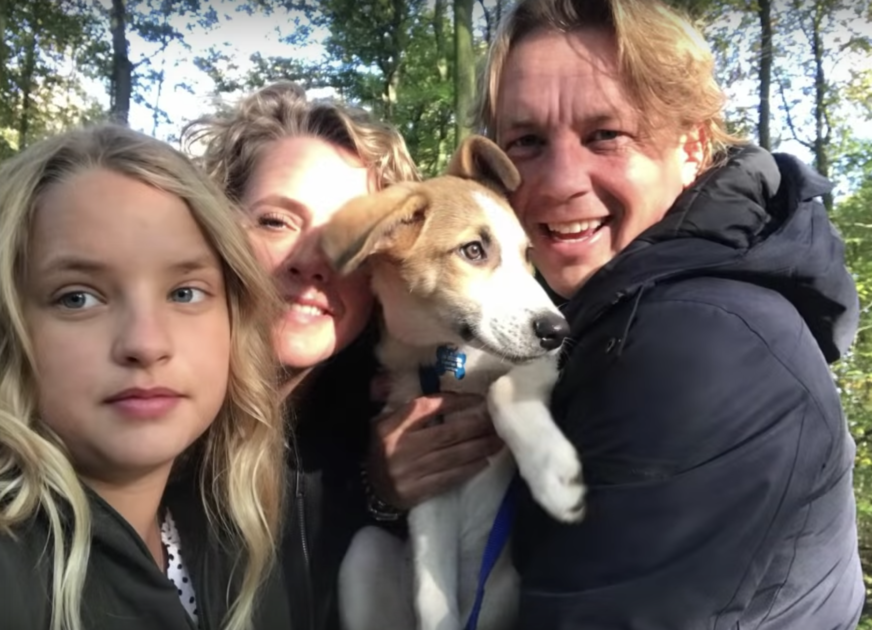 He could teach so many about tenacity, about sheer will, about survival. About overcoming the odds that so many don’t have the chance to overcome.

Junior has grown into quite the dog. He is ready to show the world that dogs like him are just as eager, just as worthy as the designer dogs so many pay for. He survived for a reason. He survived and thrived not just to tell his story but the story of others just like him– the millions of dogs who are waiting to be chosen.