Over 60 dogs were rescued from a dog meat farm on South Korea’s Jindo Island. The farm has been permanently shut down.

According to the Humane Society of the United States, meat farmer and restaurant owner, 66-year-old Kim, had been running the meat farm of Jindu dogs and serving the dogs at his restaurant.

Working together with a local animal protection group, LIFE, the Humane Society International/Korea was able to rescue over 60 dogs from inhumane conditions and death.

Local authorities also found Kim guilty of breaching the Animal Protection Act, which states that animals shall live “without fear or distress.” 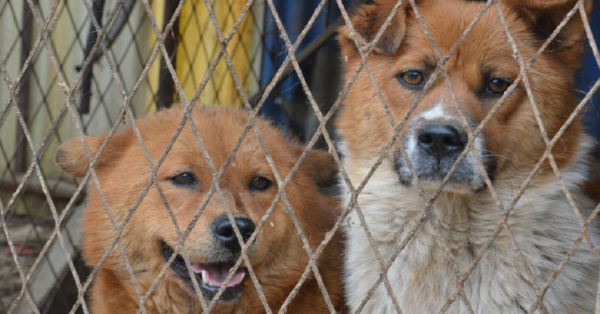 Kim would kill the dogs in front of each other, and residents reported to the authorities that dogs were “vocalizing in terror on the farm.”

Nara Kim, HSI/Korea’s campaign manager said, “I shed tears when I saw the killing area where I know dogs were killed in front of each other. There was a big pile of collars where they were electrocuted.”

Thankfully, no other animals will have to live and die on that awful farm any longer. 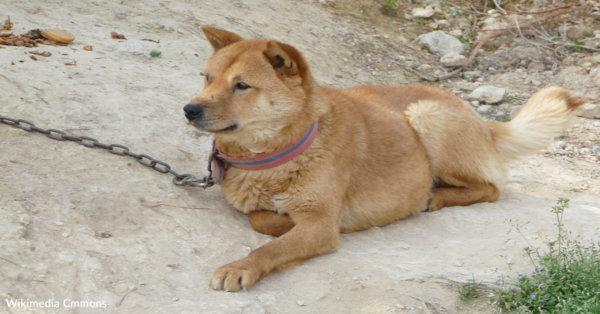 Jindu Island is known for its Korean Jindu dogs – a breed described as a “Korea Natural Treasure,” according to the American Kennel Club.

Jindu dogs are the country’s national dog breed, which made the discovery of the farm and its cruel conditions even more disturbing. As Nara Kim said, “All the dogs on this meat farm are Jindos which is supposed to be Korea’s national dog breed. But instead, these poor dogs have been locked away in filthy wire cages, fed on restaurant waste, denied even the most basic care and any level of human kindness.” 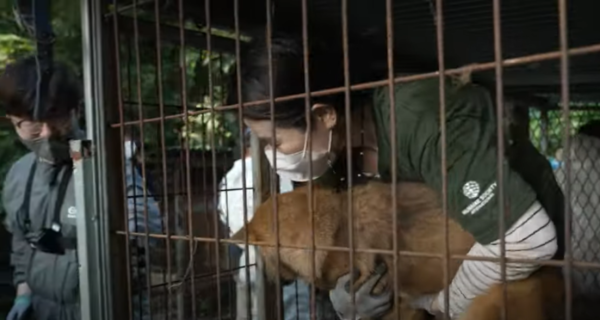 She continued, saying, “Thankfully, together with our friends at LIFE, we have been able to get these dogs out of that horrible place and ensure that no animals will ever suffer again in those cages. The authorities will also pursue cruelty charges against the farmer.”

Kim, the farm owner, signed a contract with LIFE agreeing to remove dog meat from the menu at his restaurant and give up dog farming indefinitely.

People are slowly starting to eat less meat and opt for cruelty-free foods instead. With the growing innovation in lab-grown meats and plant-based alternatives, we can only hope that the future will see much less animal farming and suffering.