12-year-old Deker spent the majority of his life tied up every day. His owner used him as a hunting dog, but that’s all he saw him as.Deker wasn’t considered a family member or even a pet, and hadn’t felt the love nor care he deserved.Then, to make matters worse,

Deker’s owner decided to surrender him at the shelter because he “didn’t want an old and useless dog anymore.”

Although this was sad, it was the start of a new and deserving life for Deker.

He deserves so much better than he’s been treated his whole life. He deserves to have a family who will love him and care for him in his final years. 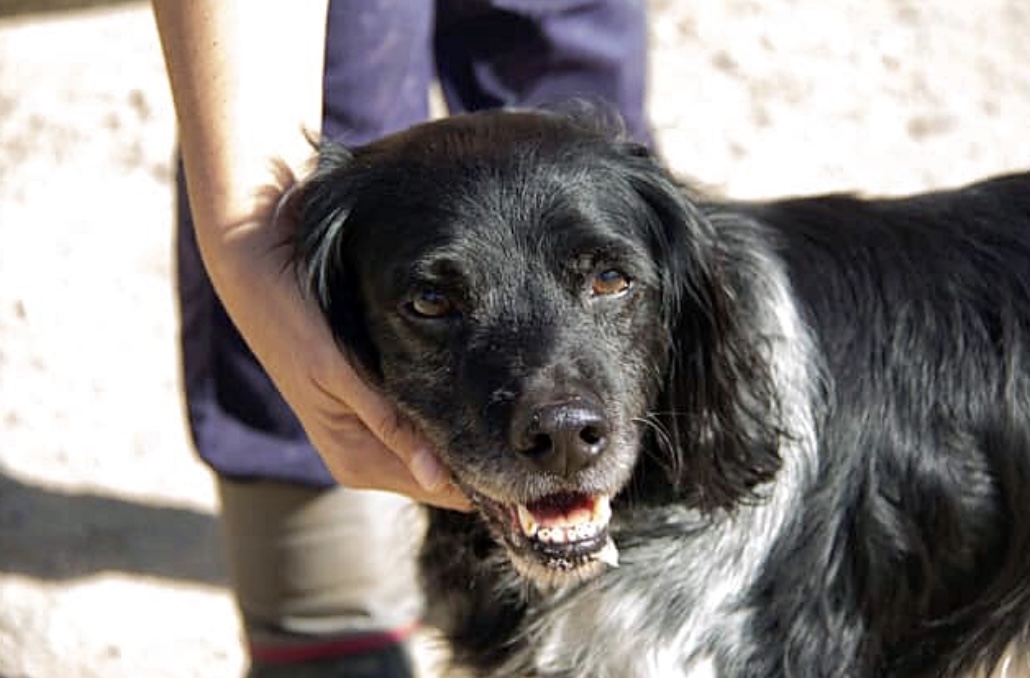 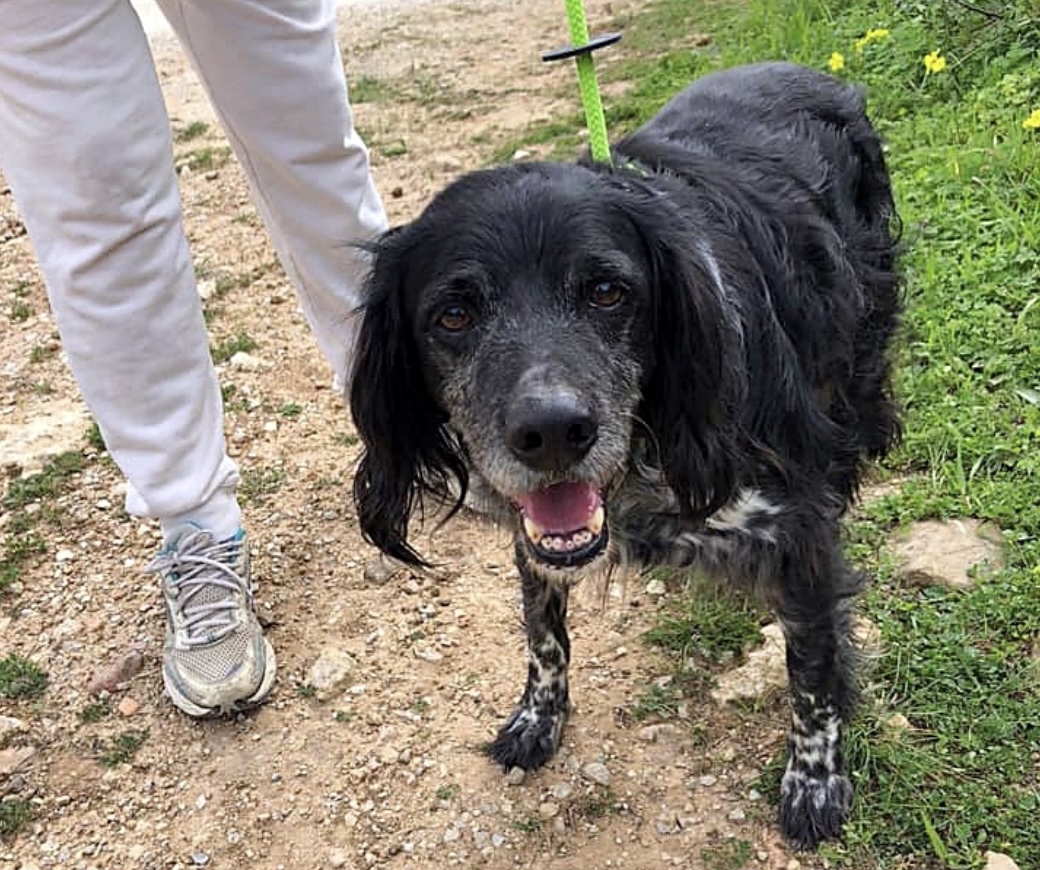 But as the days went on, he began to realize that he was getting a second chance. His eyes began to fill with life instead of sadness.

Deker is a quiet and calm dog, but still loves to go for walks and play with other dogs. He is obedient, submissive, and very loving. He enjoys belly rubs and receiving lots of attention.