Peanut was rushed to an emergency vet after she was found in a southern Ohio alley bloody from head to toe with a traumatic brain injury.

It’s unknown exactly what happened to her, but they suspect she may have been kicked in the head or thrown from a car. But what they do know is that she was abused and left for dead.

One of her eyes was severely injured, but vets weren’t even sure if she’d survive, let alone see again.

Instead of putting her down, vets and volunteers decided to take a chance on Peanut. After the vet, rescue group Stop the Suffering brought her to Columbus, where she stayed with a foster family. 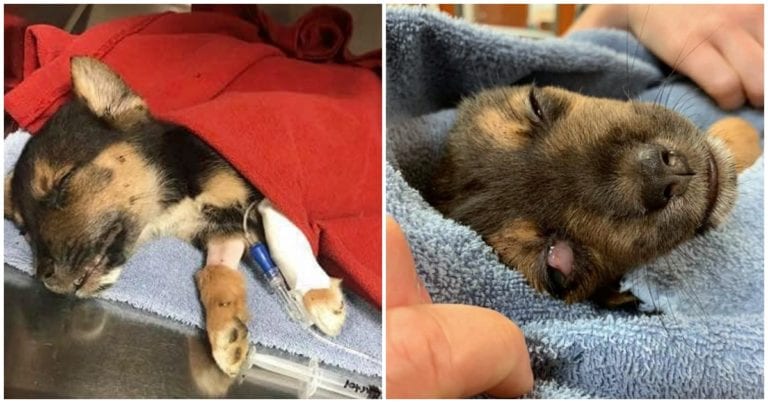 As the days went on, Peanut made tremendous progress. 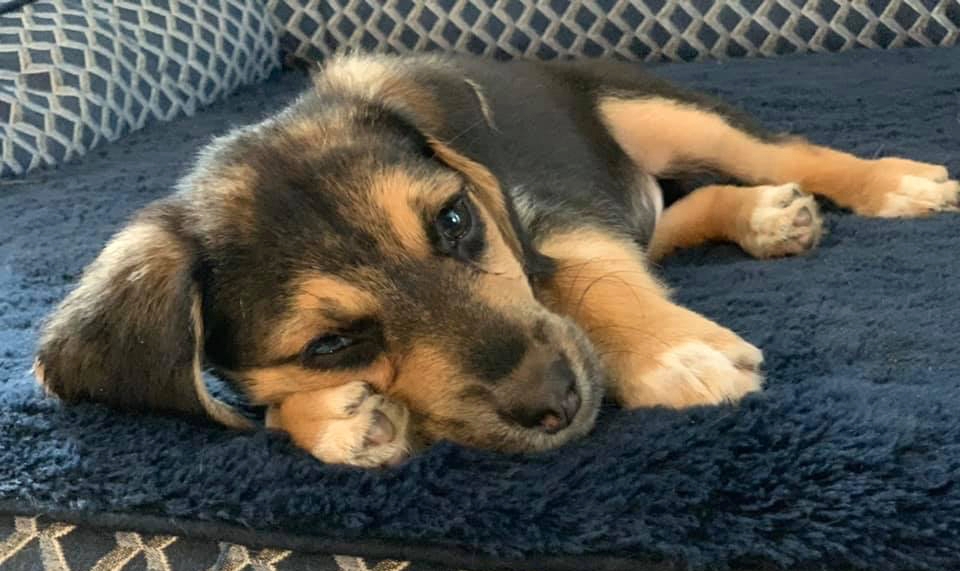 Looking at her today, you would never know the horrific things she’s been through. She looks just like any other dog and is considered a true miracle! 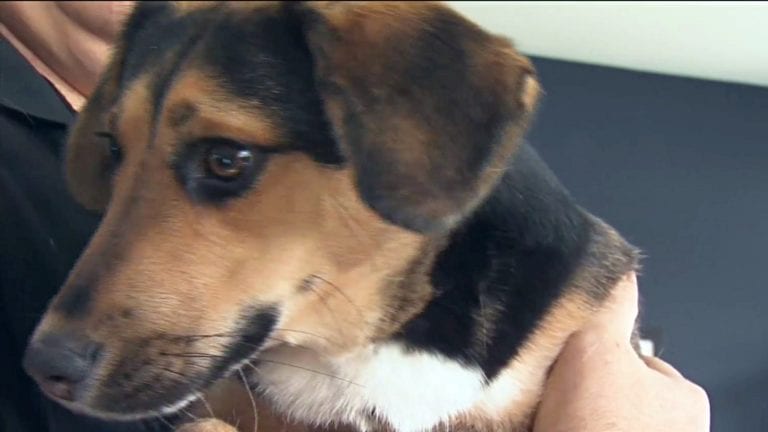 Unfortunately, due to the trauma she endured, she still has lasting effects. Since she received trauma to the right side of her brain, she always turns right and paces in circles. She also has vision issues and has a difficult time sitting still.