It’s not always simple to live in a park or a zoo where all of the animals are from various species and finding a match is difficult. After being rejected so many times, a Siberian bear cub named Tallulah and a German shepherd named Kayden have finally found each other.

Back then, Talullah was the smallest resident of Bailiwick Animal Park in Catskill, New York. Because this park is primarily made up of rescued animals, it’s no surprise that many of the park’s residents are alone. Tallulah felt the same way.

The baby brown bear was taken to Bailiwick Animal Park when she was just four months old, after spending the first four months of her existence alone. 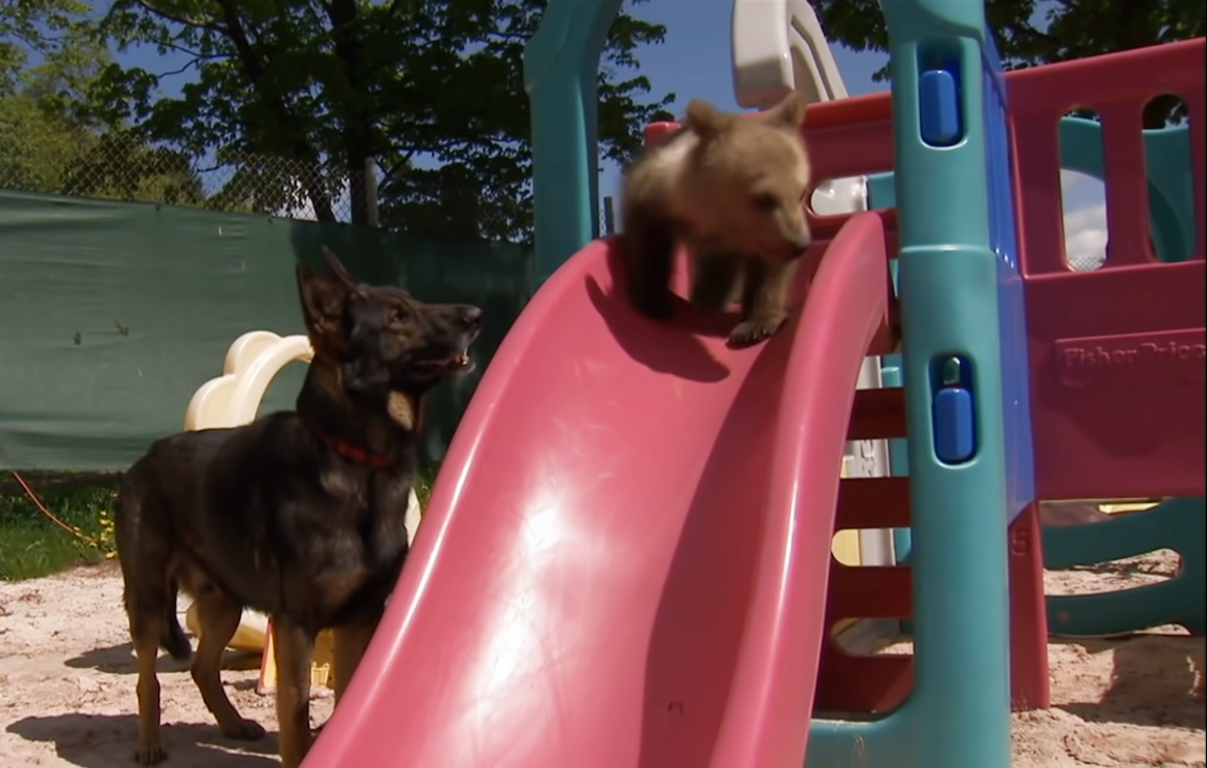 Tallulah tried hard to make friends with everyone around her because she was youthful and energetic, but it was in vain. Until Kayden came into her life, the baby girl had no one to turn to. And their connection blossomed nicely from the moment they met. 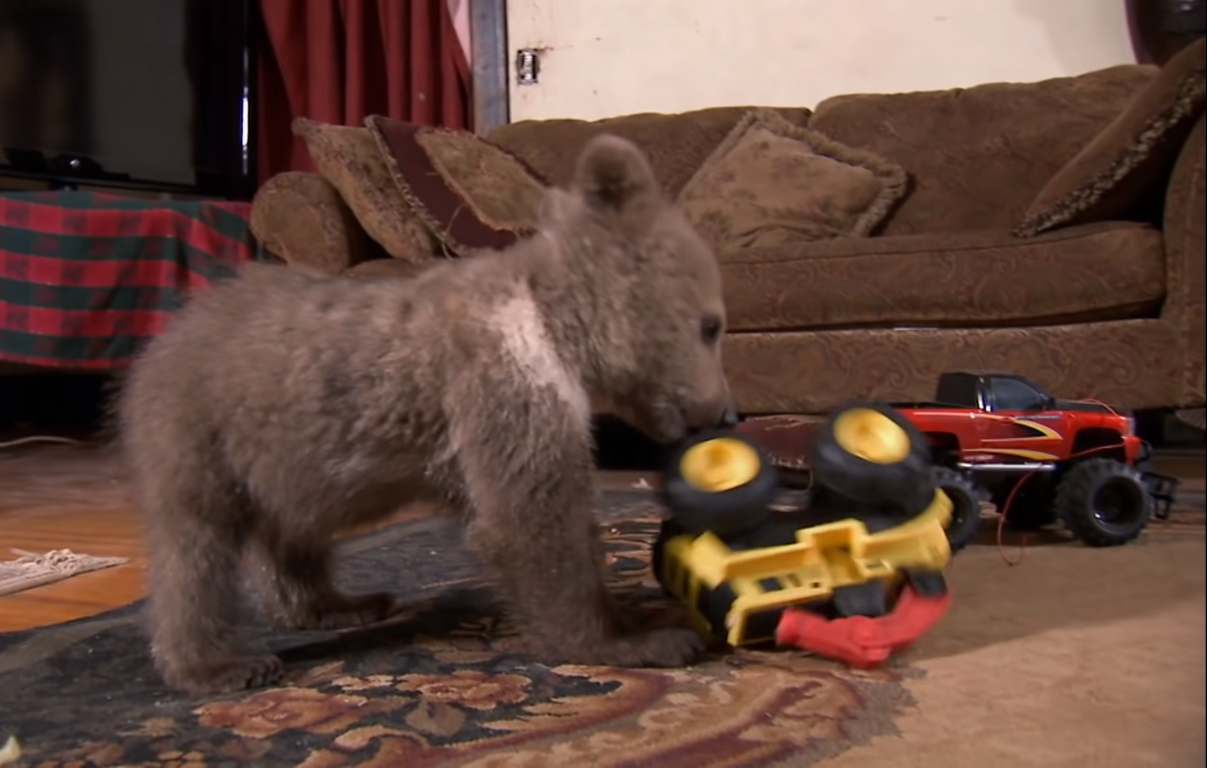 When Kayden first encountered Tallulah, he was just two years old. Kayden, the sanctuary’s only dog, was in desperate need of a buddy who was as enthusiastic and active as he was. 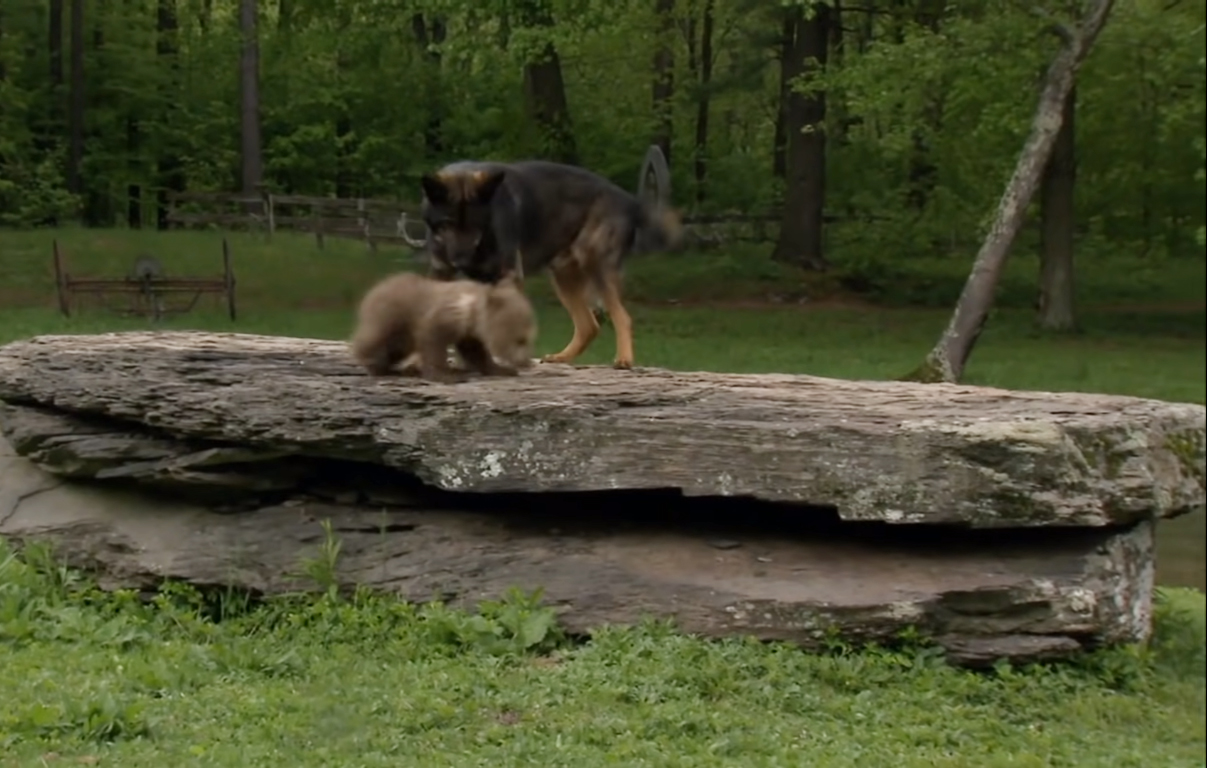 And the dog knew he’d discovered exactly what he’d been looking for when he saw the baby bear playing on her own. 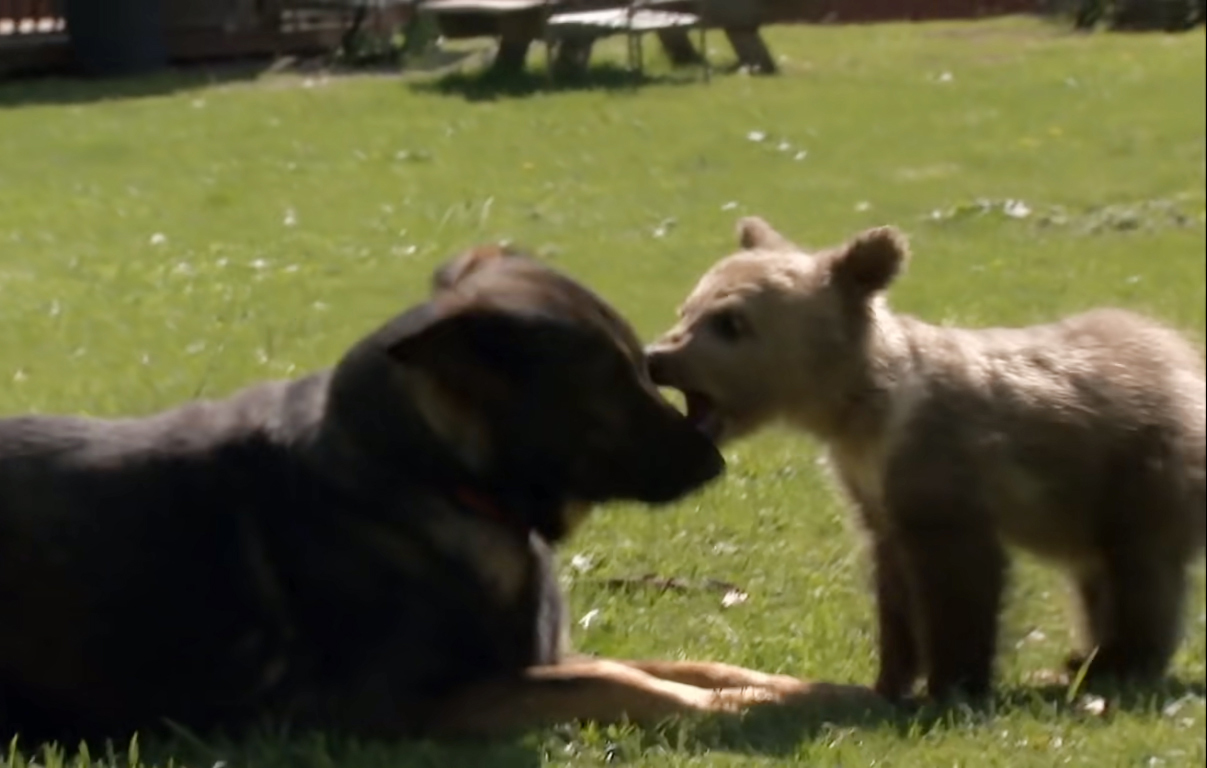 Tallulah’s sole issue was that she was uninterested in Kayden’s favorite activities, such as swimming, fetching, or destroying his squeaky toy. 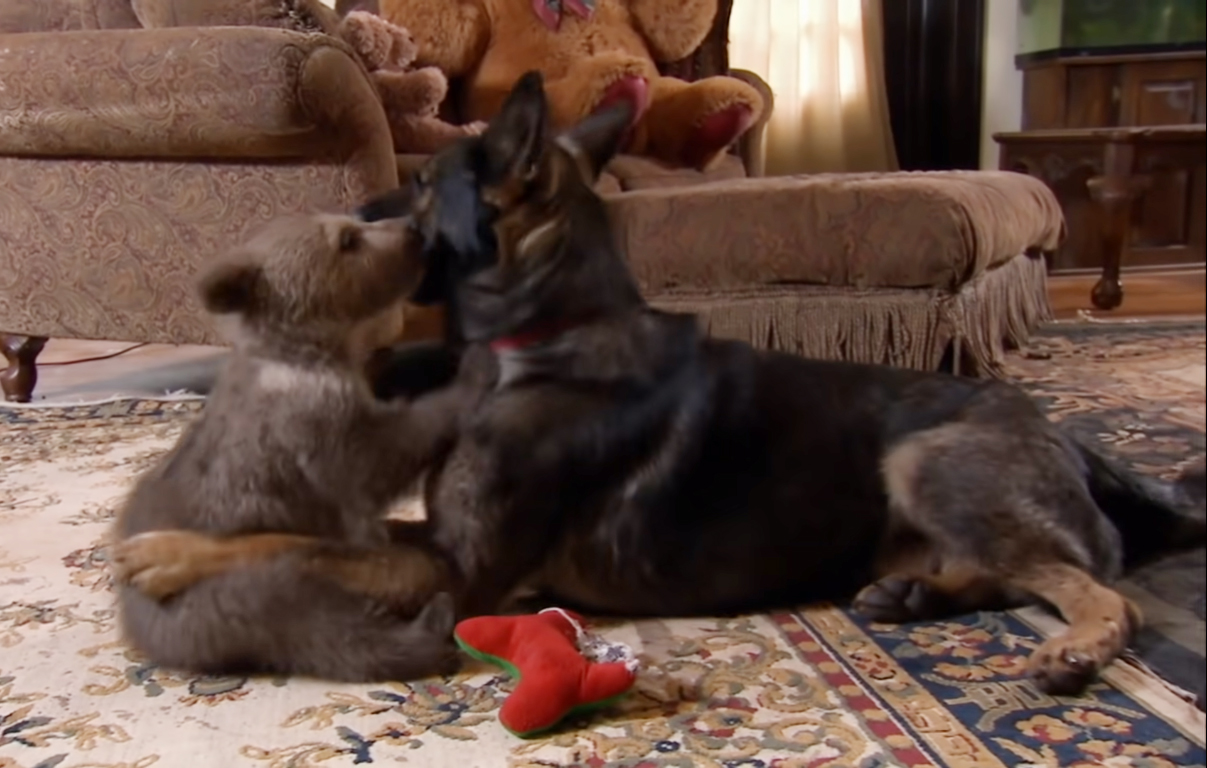 However, just when Kayden was about to quit up because he had run out of ideas, Tallulah showed him that things could be so much easier than he had expected.

There was no need to overcomplicate things; they could just be themselves and enjoy each other’s company.