One dog was in the wrong place at the wrong time when he ended up getting his paw stuck in a trap that was illegally set by an unknown person. Pima Animal Care’s Animal Protection Team received a call from a Good Samaritan who witnessed the dog struggling with “something clamped on his leg.”

Officer Kristen Weigand rushed to the scene to help this poor pup. Since she didn’t want to injure the dog any more than he already was, she left the trap on his paw and gently loaded him into her truck. She rushed him to the clinic, where vets carefully removed the trap. 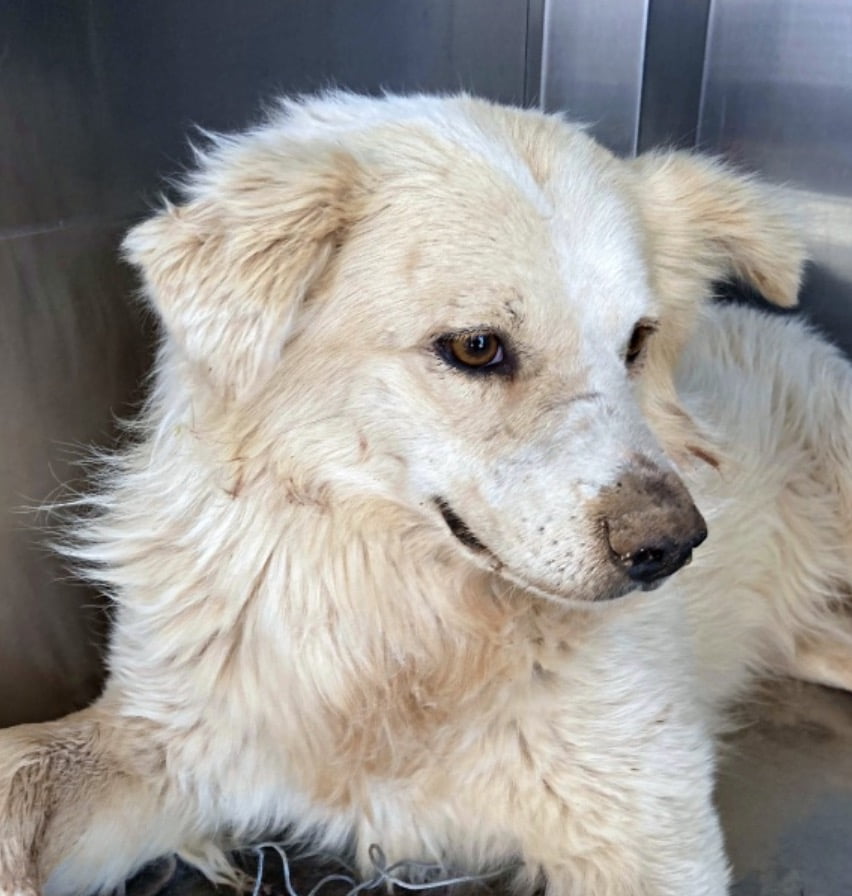 X-rays revealed that there were thankfully no broken bones, just some cuts on the skin. 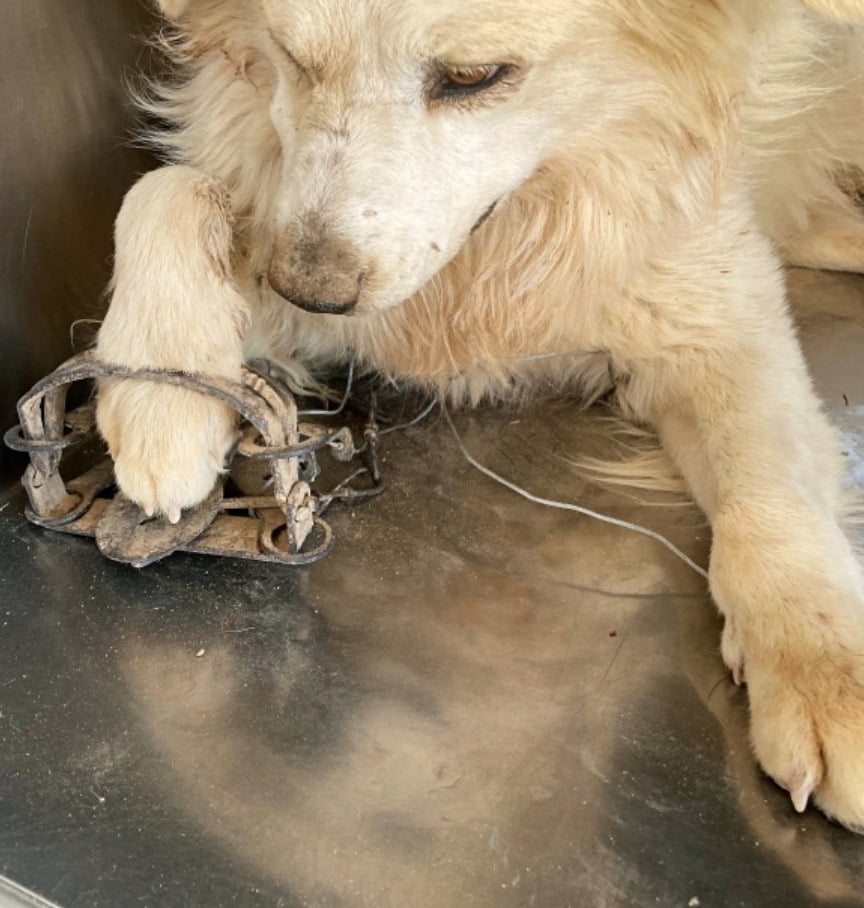 The paw was treated and the dog is expected to make a full recovery. 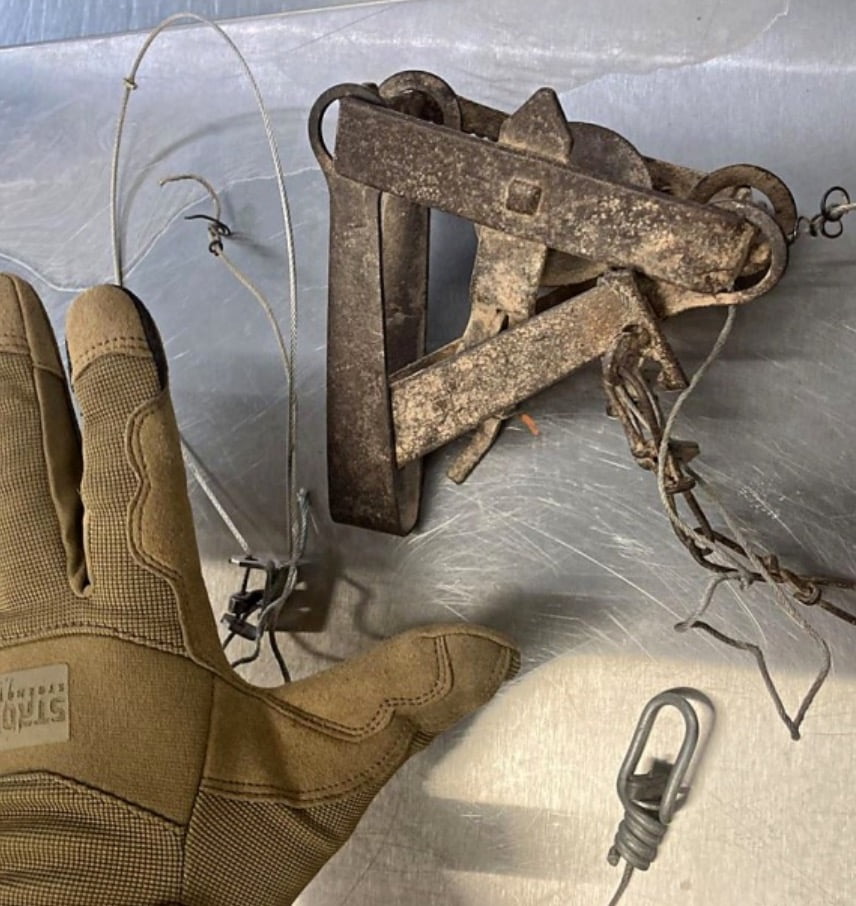 Pima Animal Care is currently caring for the dog, now named ‘Trapper,’ while he is on stray hold. It’s unknown whether he was wandering around as stray or if he belongs to someone.

They are hoping that an owner will come forward so this poor pup can reunite with his family.