Someone left a pregnant mama dog at the Boone Area Humane Society after she had been in labor for 24 hours.

She had an emergency C-section and coded twice after surgery, but was thankfully stabilized. She underwent a blood transfusion and was closely monitored in the ICU at Iowa State’s College of Vet Med.

“The vets at ISU also told us this girl is a senior dog and has had multiple litters of pups in the past,” Boone Area Humane Society wrote on Facebook.

“She should be enjoying her golden years, instead she was bred and then dumped when she had difficulties with her labor.” 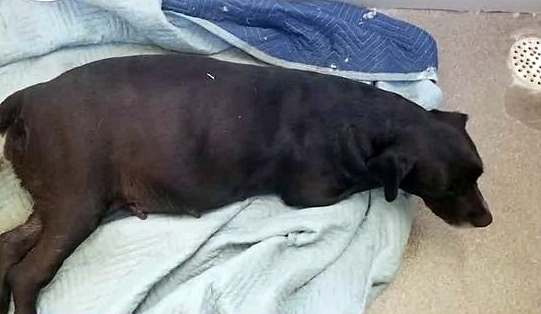 Mama dog ended up giving birth to 21 puppies, but sadly all of them have since passed away, despite vets doing everything they could to save them. 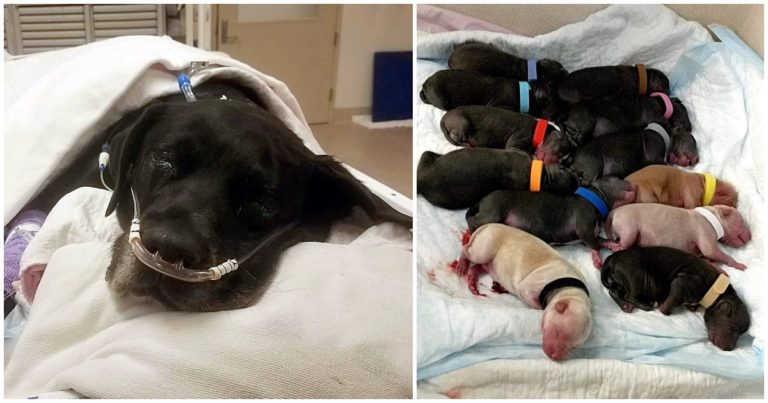 The pups were all underdeveloped, and with 21 puppies, there is no way they received enough nutrients while they were in utero. 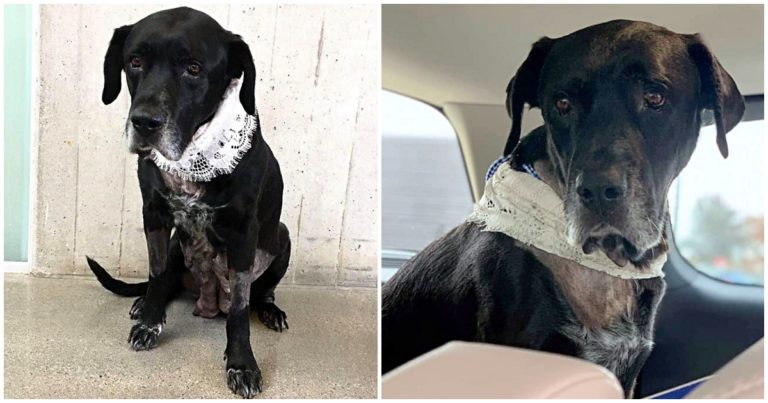 The mama dog, now named Ruthie, is continuing to improve, eating on her own and getting up to go outside. She has a very sweet personality and has since left the hospital to live with her new foster where she will continue her recovery.

In the meantime, the Humane Society is doing what they can to file charges on the person who allowed Ruthie to suffer, but they say with Iowa’s weak animal protection laws, it’s always an uphill battle.