A good mom does anything for her kids. That holds true across species.

Sadly, it’s often the most tragic stories that remind us of this truth. Fortunately for Bailey the rescue dog, this one has the silveriest of linings.

Found by rescuers laying near-motionless, Bailey had been through two major challenges. First, she’d given birth to a beautiful litter of puppies. Second, she’d been shot.

Her legs bleeding, Bailey’s first thought was to protect her pups — she even shielded them from the rescuers that found her, until she knew they were there to help. 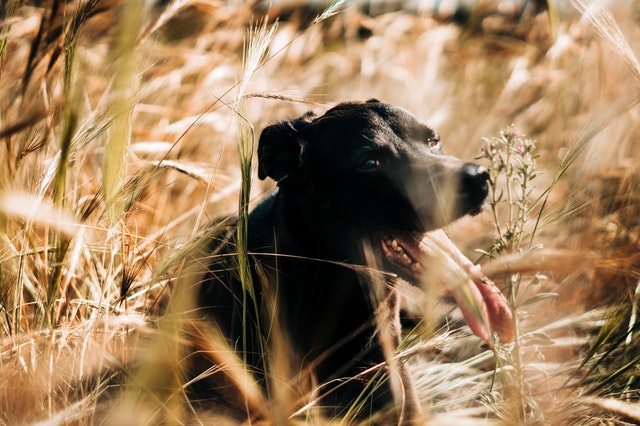 Zack Skow explained to The Dodo that although her back legs had been irreparably wounded by the attacker (who was not found), “she knew that she had a bigger mission in life, which was to take care of her puppies.”

All of the pups escaped the attack unharmed. They were quickly adopted out, but Skow added that his team, Marley’s Mutts, expected Bailey to languish due to her injuries. However, they were surprised that as word got out about the incredible protection of her pups, they had several applications.

Now, Bailey lives with the Paulsens, and, to hear Skow explain it, “you can see the hope restored in her eyes.”

On Instagram, her new family wrote that Bailey had “endured more than any creature should ever have to all the while protecting, nurturing and loving [her pups].” Bailey, along with her little brother Wade the Frenchie, are now living happy lives with a loving family.

The tragedy that marked the start of Bailey’s journey may have seemed like a blow that no one could recover from, but through her perseverance, she found a better life for her pups and herself.