When the police seized Holden, an adorable older gentleman, his owner said that he’s as “old as dirt.” He was so badly neglected that when he finally got to a vet for proper care, they had found a 7-pound tumor in his abdomen, attached to his spleen. It was so large that Holden could barely breathe.

Everyone was concerned that Holden may not even make it through surgery to remove the tumor. He was emaciated and weak. But there was no choice. He had to have the tumor removed in order to survive. As if Holden understood he needed to be a warrior, he fought his way through surgery despite the odds.

He came through with flying colors. The tumor was benign which was excellent news! 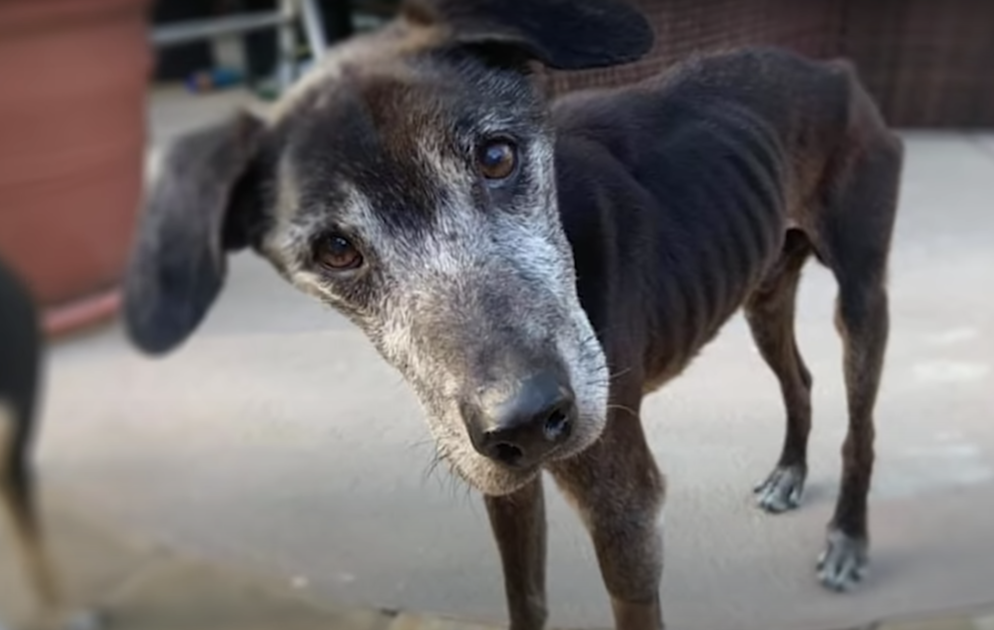 Now it was time for Holden to go to his foster home. Melissa stepped up to take him. Melissa pet sits and fosters dogs. She normally has around 15 dogs at her home at any given time. Holden arrived at his new foster home and was surrounded by new friends. He happily wagged his tail to say hello. 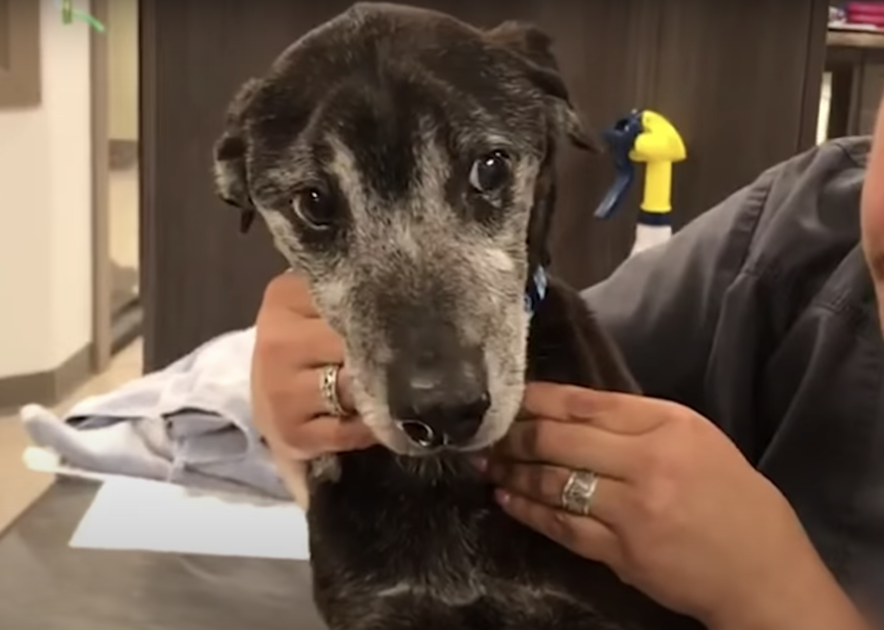 Even though he had been through so much, Holden accepted everyone he met. He bonded quickly with Melissa’s children and her husband. Holden even had to learn how to walk up and down stairs for the first time. He was eager to learn everything. Who says an old dog can’t learn new tricks?! 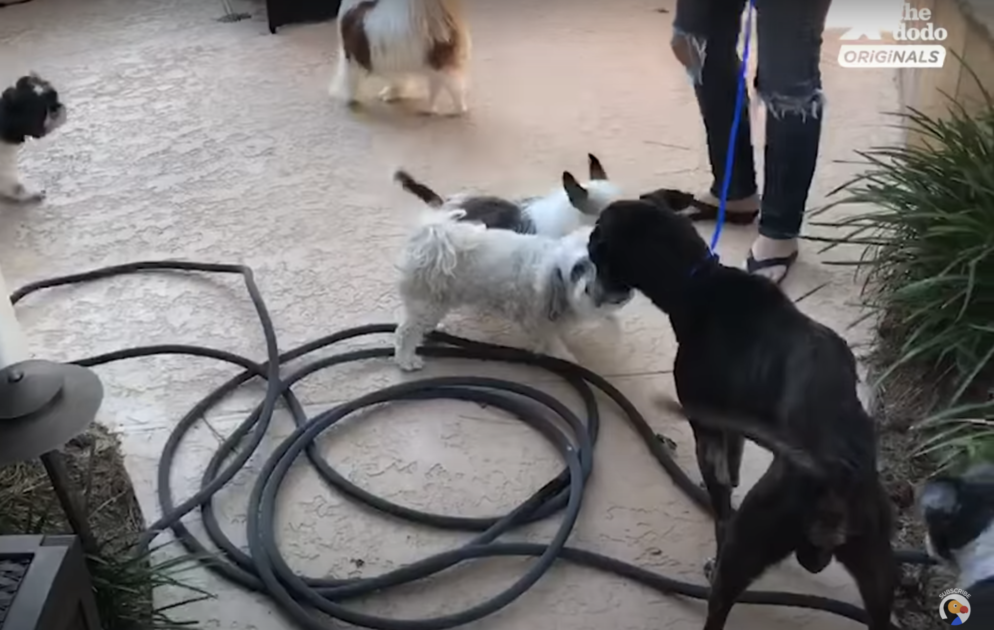 Melissa was super excited to see Holden up in her bedroom, and he got up there all by himself! Holden was like, “Hey, look what I just did!” It truly was a heartwarming moment. Especially when he looked up at her and wagged his tail! 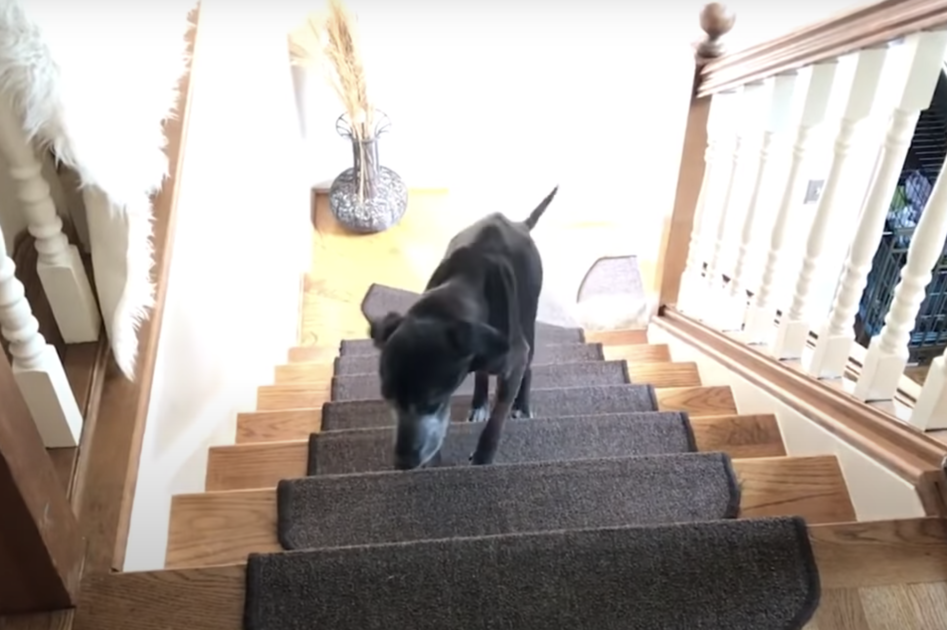 In three weeks, Holden had come a long way! He put on weight and his health had certainly improved. It was time to meet a potential adopter. 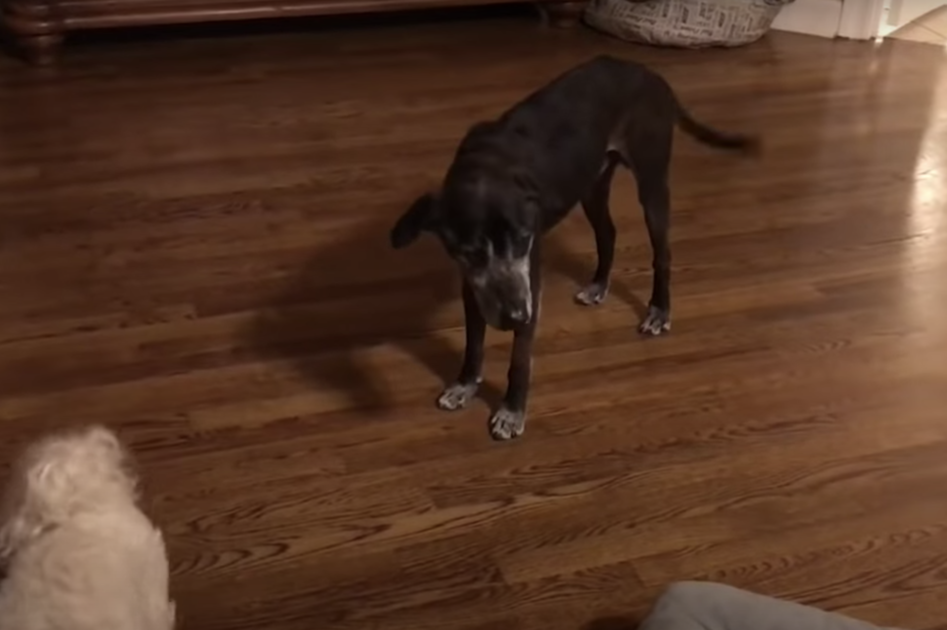 Carole had been following Holden’s journey and was eager to see if they would make the perfect match! Holden was so happy to meet Carole. In fact, it didn’t take long until he was nudging his body into hers, asking for pets. His “puppy” eyes say it all! 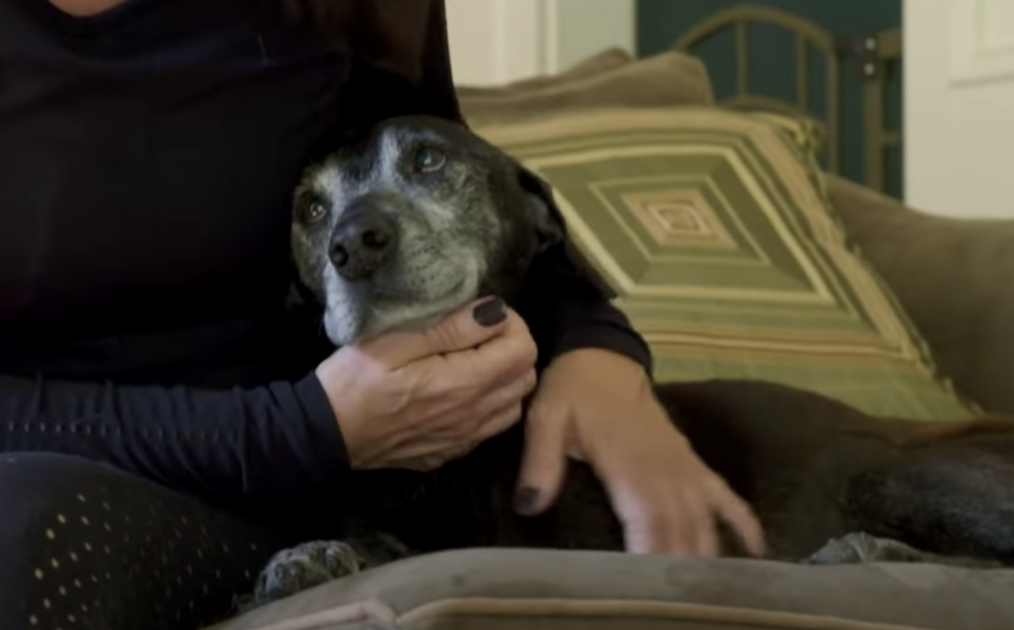 Carole wanted to make the adoption official and in a short time, she did. Just wait until you see what happens next! The video below is one story you cannot deprive yourself of. Holden meets his new brother and sees his new home. The dog that was unloved and neglected gets a real chance at happiness.

This story is proof that it is NEVER too late to give a dog a good life. Let’s support all our senior pets out there and share Holden’s story so more seniors can get their happily ever after.