Taking care of a disabled dog comes with a set of challenges. They cannot always follow the commands that come with standard dog training, and it may take them longer to adapt to new owners, their environment, and the rules of the house.

While many people would hesitate to adopt a disabled dog because they are concerned that they might not be able to take care of the pet’s needs adequately, there are always exceptions.

Aiden Michael Mann is a veterinary assistant who was definitely up to the task. 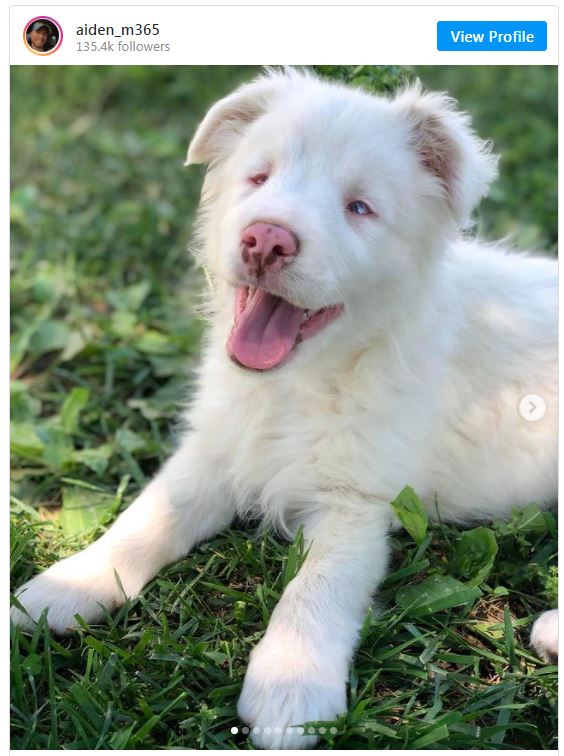 He was about to become the proud owner of a deaf and partially blind miniature Australian shepherd named Plum. Even he was a little worried about how things would work out and what type of challenges he would be facing.

Luckily, he had nothing to be concerned about. They are a perfect match! Plum has found someone who can take care of her, and Aiden has found a dog who will love him unconditionally with all of her heart. 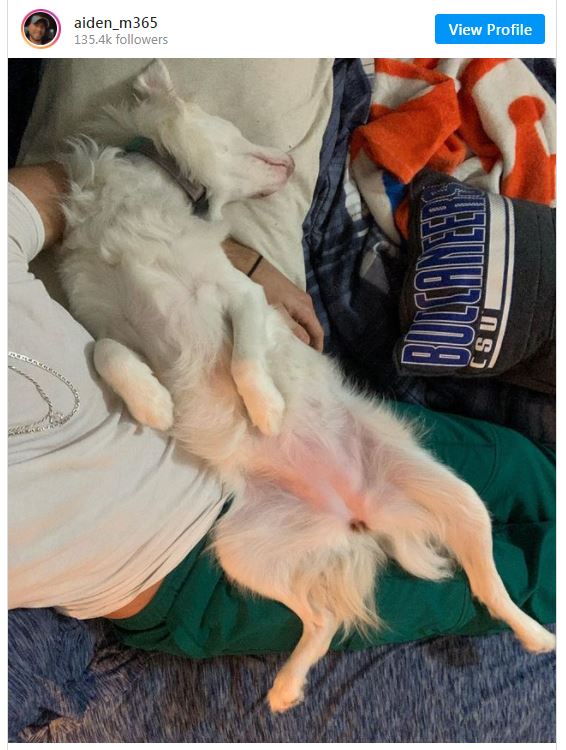 Although he was worried at first, when the two of them finally met, Aiden knew he had made the right choice. He decided to go through with the adoption. It was something he absolutely needed to do.

She also needed to learn to follow his training and signals. 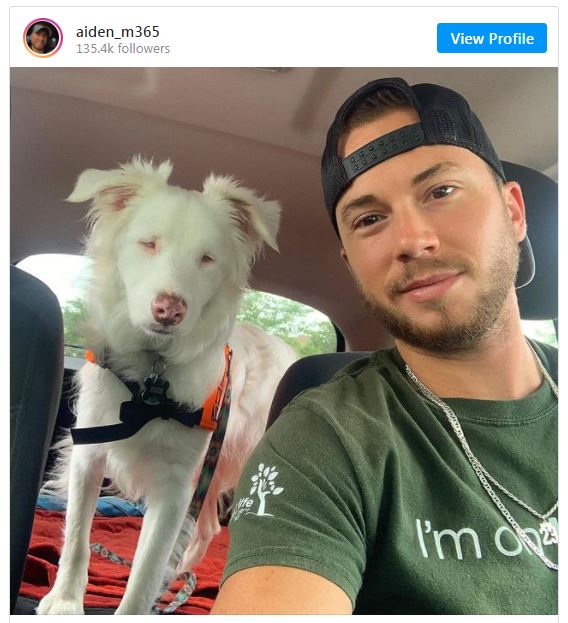 He taught her to sit when touched under the chin, and he also taught her to follow. To do so, he would gently guide her nose in the direction he wanted her to go in.

For a while, it was all a work in progress. However, she was beginning to catch on.

A family to love 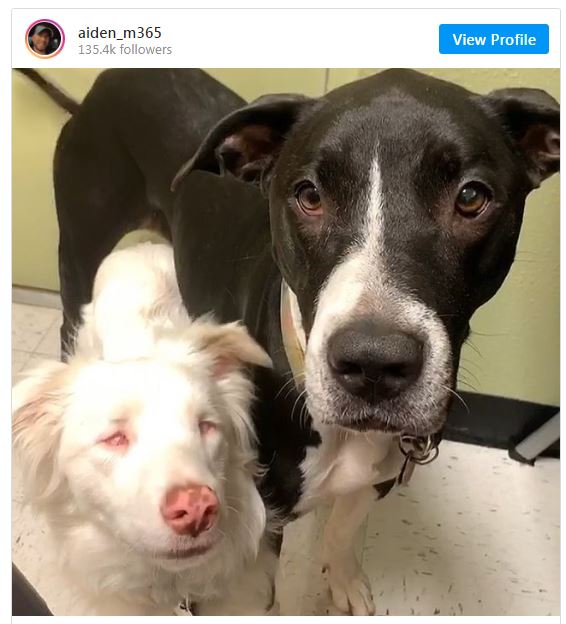 What made it easier was the bond that the two of them were already forming. It was evident from the start that Plum loved Aiden.

She also had another dog friend in the house to make her comfortable and hang out with (they even nap together sometimes). Before getting Plum, Aiden already had another dog at home – a Staffordshire bull terrier mix named Lola.

Now, both of his dogs are the best of friends.

One of the challenges facing Aiden was in devising a way to wake the dog up without startling her. It took a few tries, but Aiden came up with something that worked almost perfectly.

Of course, people wanted to know how he was doing it, so Aiden created a video to show to the world.

“I slightly blow on her.

She still gets a little startled until she feels me.

Then she wants all the love.

And always will be.”

The care that he shows Plum can’t be denied. The love that she gives in return is unmistakable.

Just seeing it is enough to elicit a tear or two.

Do you want to witness the magic for yourself?