For years, people have been captivated by the unusual sightings of albino whitetail deer.Boulder Junction, Wisconsin, is a renowned tourist destination because of the large quantity of natural albino deer.

A deer’s chances of being born albino are 1 in 20,000, and the odds of an albino deer surviving to adulthood are significantly worse.

This is due to the fact that their uniform white coats eliminate their natural concealment, making them more vulnerable to predator attacks.Albino animals are also more prone to health issues, such as impaired vision, among other factors.

Even at Boulder Junction, which has a lot of albino deer herds, very few individuals have ever seen these “ghost deer” in person. 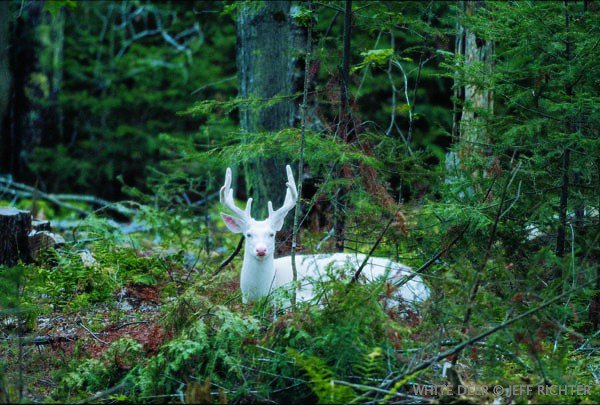 Experts are still baffled as to why this location has such a large number of white deer, and biologists claim there is no explanation. 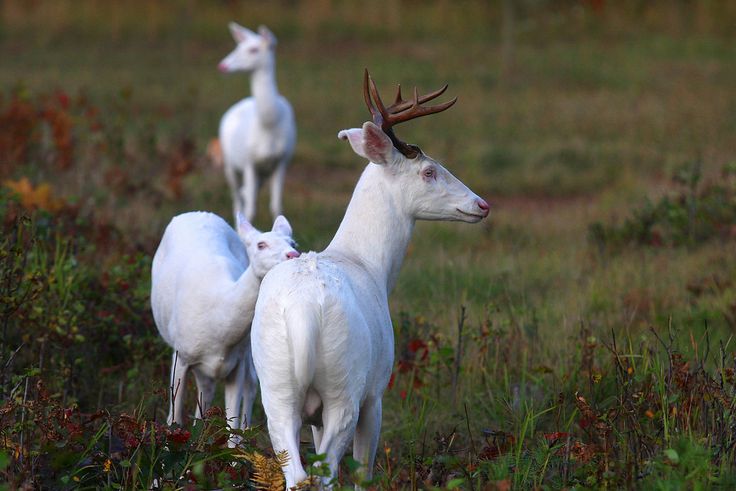 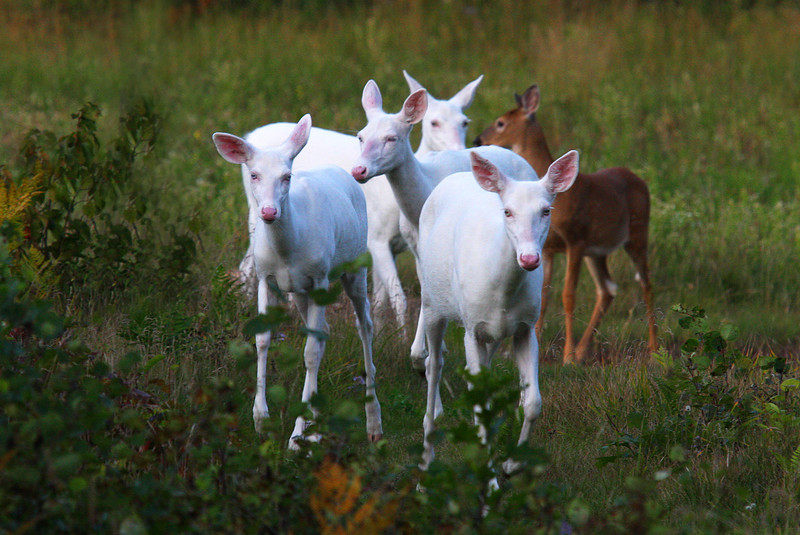 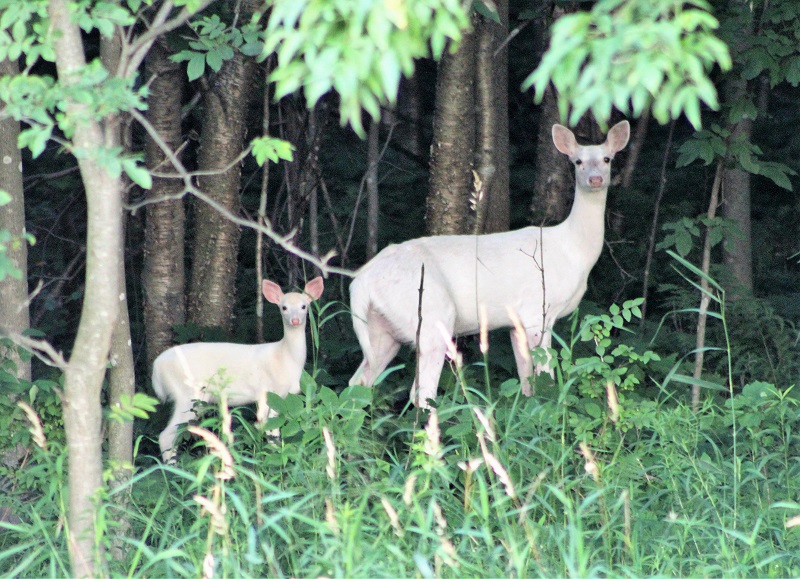 It is now forbidden to hunt albino deer in Wisconsin, which is considered to have contributed to their large population.