A dog owner from Waukee, Iowa is making international headlines for all the wrong reasons.Authorities recently charged Zac Brooks with animal neglect after video evidence surfaced of Brooks harming his helpless dog. Brooks is seen dragging and kicking his dog and then throwing objects at the poor pooch.

Despite the proof, police officers are unable to call it animal abuse.

“They let the dog out of the kennel dog ran around was wagging his tail, they actually sat down and checked the entire dog from head to tail,” according to Waukee police Sgt. Mackenzie Sposeto. “There’s no signs of injuries, no trauma of any sort that they could see.

He was greeting the owner and running around in circles. So they said, here’s what we’re going to ask of you. You are going to have to bring the dog inside – it is cold, and then make sure the dog has food and water.” 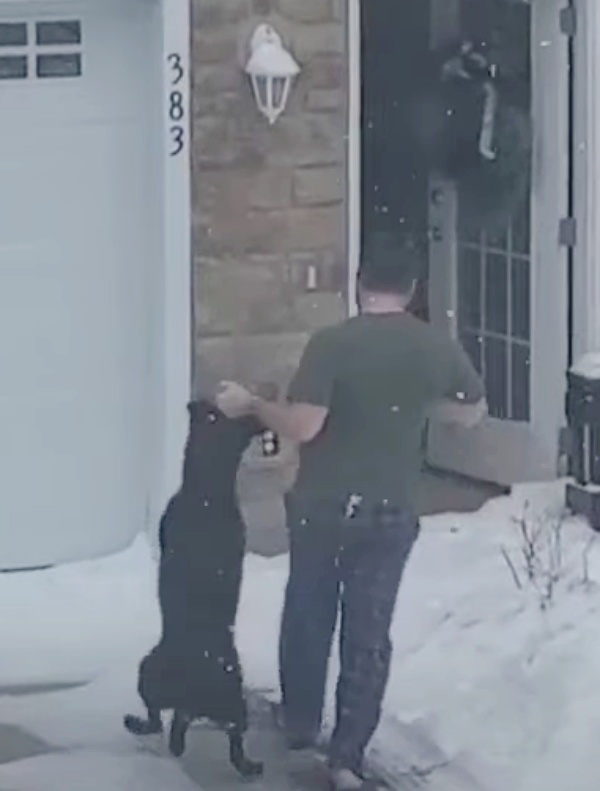 Neighbor Ben Lewis has something to say about what he witnessed. Lewis simply wants what is best for the dog, and after recording the video he says he has the proof. 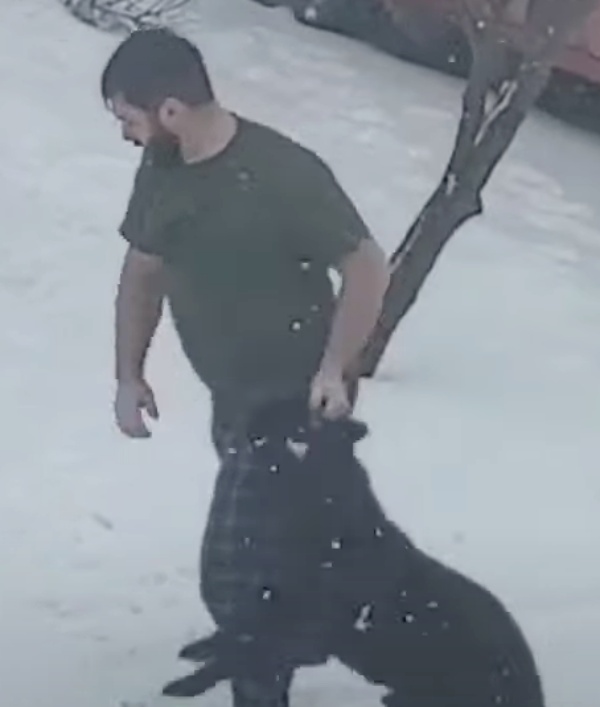 The Animal Rights League of Iowa is also disturbed by the video and they are worried about the dog’s welfare in the long run, too. Police officers say they can only charge the man with animal neglect.

“What we have seen and heard is completely unacceptable and we believe it merits a full investigation into the dog’s welfare and potential charges,” stated Tom Colvin, CEO of the Animal Rescue League of Iowa.

News station KCCI spoke with Lewis over the phone, and he said he was frustrated with the dog for chewing up his “expensive blinds.” He also shared that he never “hurt her” and the charges are “ridiculous.”