When a woman found a paralyzed dog dragging itself along the street, legs bleeding from the ground, she knew she had to help.

Elena is familiar with helping animals in need and she quickly gathered the little dog up and rushed it to the veterinarian.

It was clear from the pup’s appearance that he needed immediate help since it appeared his back legs were paralyzed and painful.

The veterinarian got the dog, who they named Venya, in immediately and performed an X-ray to see what was going on with the dog’s legs and spine.

They discovered that the dog was suffering from a herniated spine and an additional MRI showed he also had a cyst in his spinal cord. 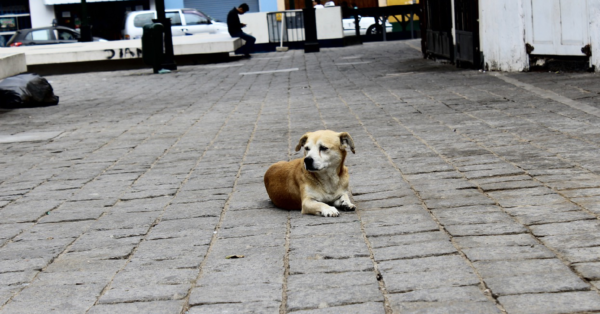 Venya’s condition was rare and the damage done to his hind legs was irreversible. He had no sensation left in them and would never be able to walk again. While many would choose to euthanize a stray, paralyzed dog found on the street, Elena was determined to give him the best life possible. 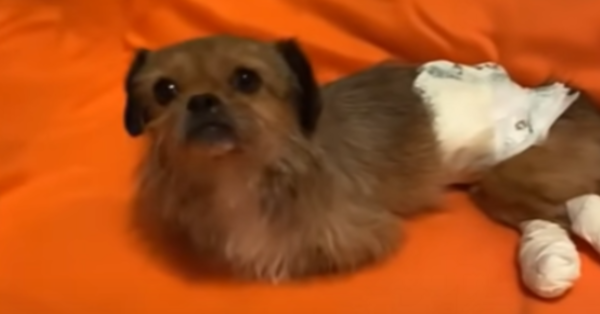 After taking Venya home and getting him set up comfortably, Elena got to work on gaining his trust. He wasn’t a fan of people but slowly started to warm up to Elena and her friends. 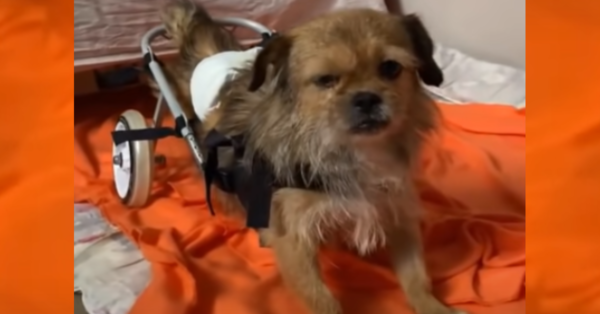 After a little while, Venya was gifted with a wheelchair and he slowly began to get used to life without working legs.

Before long, Elena found a kind-hearted woman who was willing to open her home to a paralyzed pup! Venya finally found his forever home and he’s now living his best life.