Siberian Huskies are very vocal dogs – and not necessarily the barking type. Huskies are known to howl – leading to plenty of social media videos of howling huskies “talking.”

Huskies were originally bred to pull sleds and live in packs together, so their vocal-ness came out of a need to communicate while working.

And it turns out, that this exact trait was how one Husky was able to reunite with his family.

In Beersheba, Israel, a group of teens found a Husky who was looking weak and malnourished.

Doing the right thing, they brought the dog to the Israeli police who took him in and administered first aid. Soon, the police realized that this Husky matched the description of a Husky who had been reported missing out of the same city. 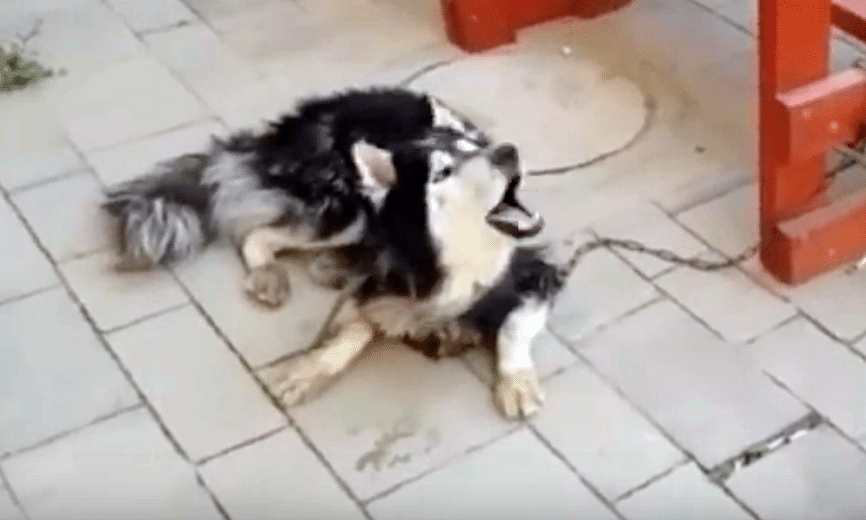 They contacted the dog’s potential owners, who told police that they knew the perfect way to confirm whether or not this dog was their missing dog or not. 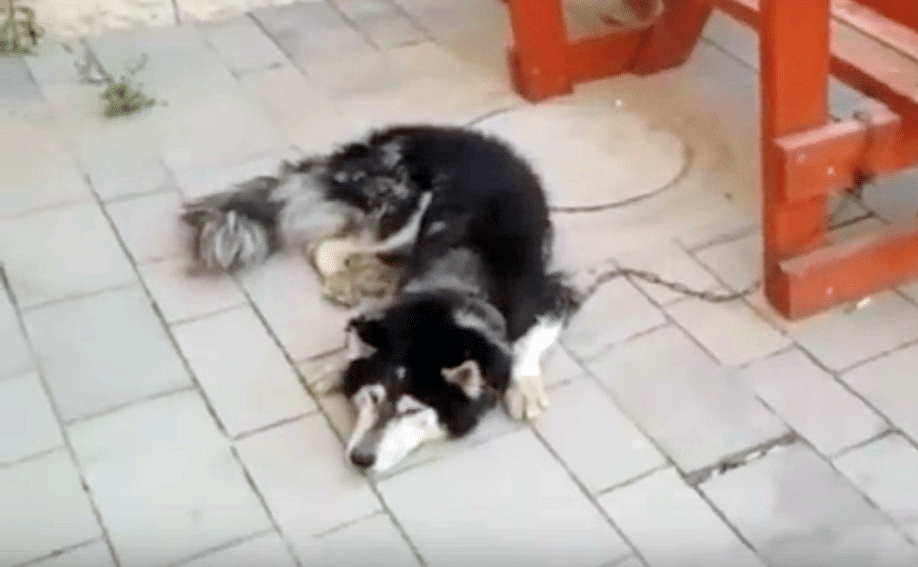 The owners instructed the police to play the theme song from the dog’s favorite TV show, “Shemesh.” If the dog began to sing along, then there was no doubt he was their beloved pet. 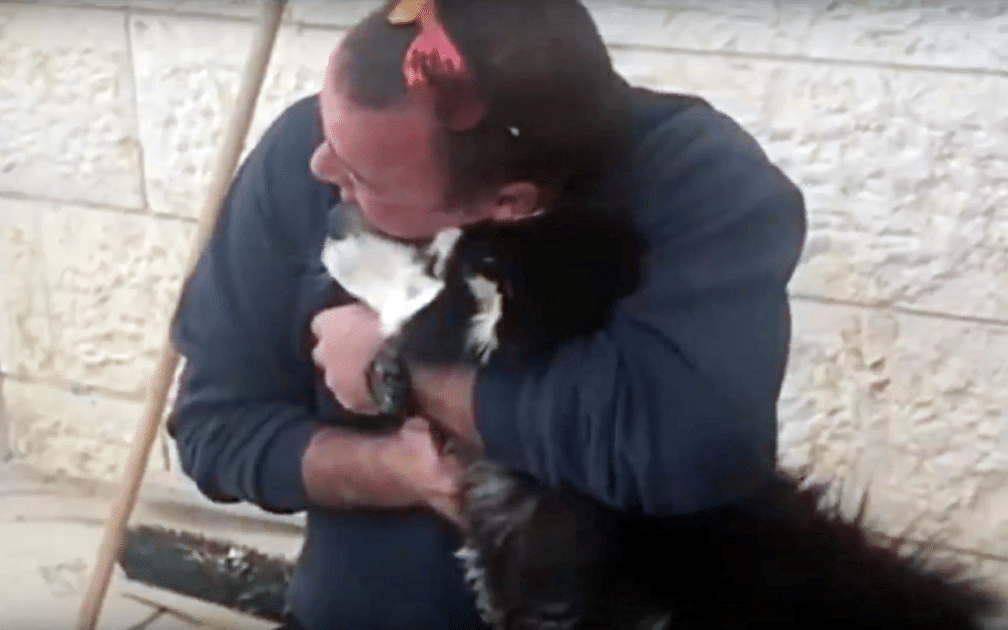 Once the officers started playing the song, the Husky instantly perked up, howling along. Both the owners and police knew right away it was the missing Husky.