South Korean President Moon Jae-in is more than the leader of a nation, he is a lover of dogs. He is proving it as well, calling on the country to stop eating dog meat, which is a national tradition.

Some 1 million dogs are killed in South Korea every year for human consumption. It has long been a tradition within the country, and although the practice has been reduced recently, it is still going on in large numbers.

South Koreans are not eating dogs as much as they used to, mostly because they are now bringing cats and dogs into their home as pets.

Animal advocates have often said that China, South Korea, and some other Asian nations are still taking part in the practice and, at times, turning the dogs from their homes over to the local dog meat markets. 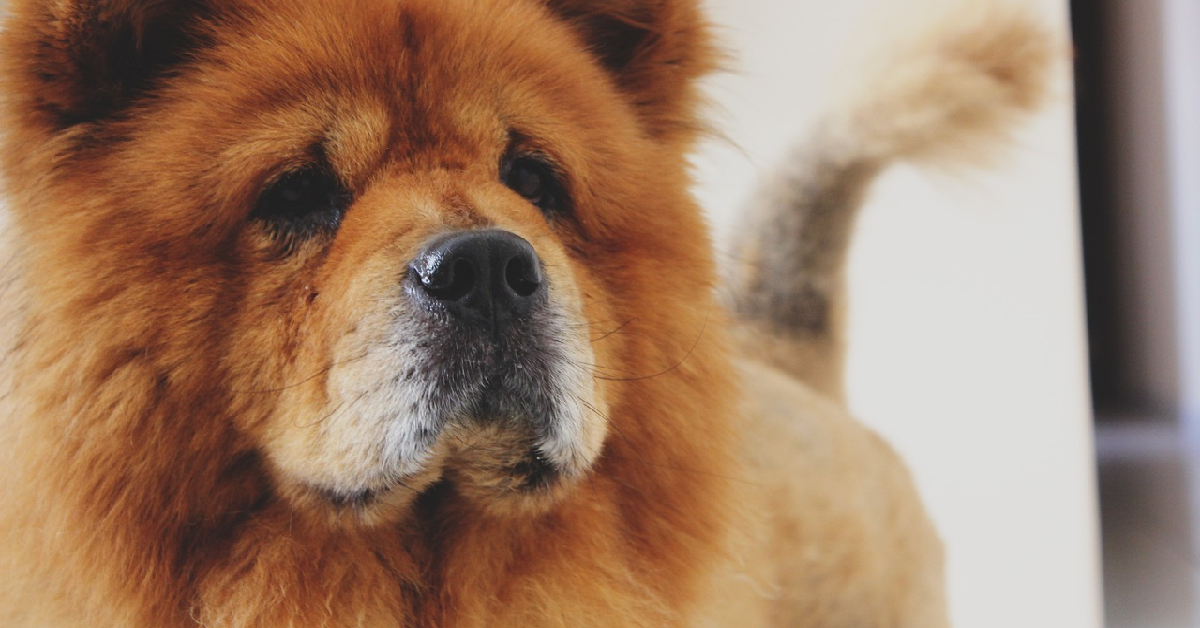 The Prime Minister of South Korea, Kim Boo-kyum said that the time has come to prudently consider stopping the consumption of dog meat, according to Agence France-Presse.

Moons spokeswoman gave a statement to Reuters, saying: “After the briefing, he said time has come to carefully consider imposing a dog meat ban.”

Ever since Moon came into office, he has been an advocate for dogs. He has numerous pet dogs, including a dog, Tory, that he rescued shortly after taking office.

Along with speaking out against eating dog meat, he also is trying to help abandoned animals within the country as well.

In South Korea, domesticated animals are protected from some of the cruel practices associated with livestock, but the consumption of dog meat is not outlawed. According to the New York Post, however, a poll revealed some 78% of South Koreans think that there should be a ban on the sale and consumption of dog and cat meat.