A proposed New Jersey bill would allow judges to appoint victims of animal cruelty their own lawyer in court.

Currently, most states in the U.S. have laws against animal cruelty (for animals considered “pets”), but those animals have little representation in the courtroom.

While there may be a persecutor in the case, that person is focused on proving the abuser guilty and getting a sentencing, rather than being focused on the welfare of the animal.

The situation can result in abused animals sitting in shelters for months or years while the cruelty case drags on.

To combat this issue, New Jersey is considering a Courtroom Animal Advocate Program (CAAP) under Assembly Bill 4533 and Senate Bill 2868. 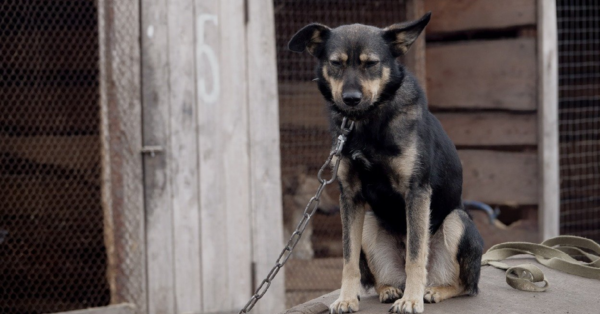 Currently, only two other states have such a program: Connecticut and Maine. The New Jersey CAAP was modeled after Connecticut General Statutes § 54-86n and would allow volunteer attorneys or third-year law students to act as a liaison between the court and the abused animal. 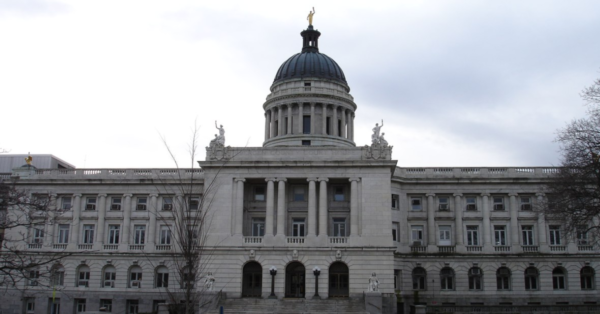 According to the New York Post, Brian Hackett, legislative affairs manager of the Animal Legal Defense Fund, said that the legal advocate would update the court on the conditions of the animal, such as their health and living conditions. It would prevent an animal from spending months or years suffering in a shelter.

If you’re interested in seeing a similar law in your state, you can contact your state legislative representatives and voice your concerns with the current system.