For those who make it their life’s work to rescue abandoned and neglected animals, one question continues to rise to the surface: Who could hurt such an innocent creature?

Unfortunately, there’s often not a good answer to be found — people cause pain for all sorts of reasons, and it’s often the animals that can’t defend themselves that end up taking the brunt of it.

Such was the case for Truffle, an adorable pup discovered in a town outside Moscow, Russia by Tatyana, his rescuer.

His back paw had been caught in a man-made trap and broken in two, leaving the tiny little guy in dire need of surgery. Though she couldn’t know who had caused him such pain, Tatyana made it her mission to make up for Truffle’s painful past with all the love she could give him! 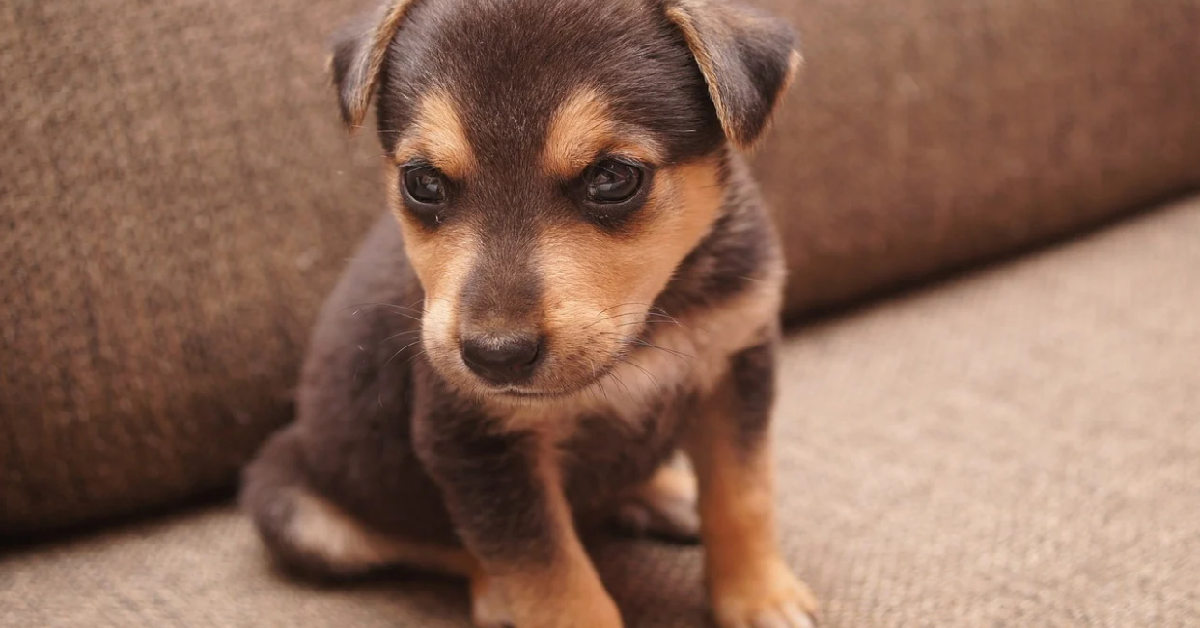 After she found him, the first step was to get him cleaned up and give him a place to sleep. “He didn’t have any strength left to stand up” when they got home, Tatyana wrote on YouTube, adding that he was “an intelligent and mischievous dog. He gnawed on every toy I gave him,” in spite of the pain. Because his condition didn’t improve overnight, Tatyana knew she’d need help from professionals. 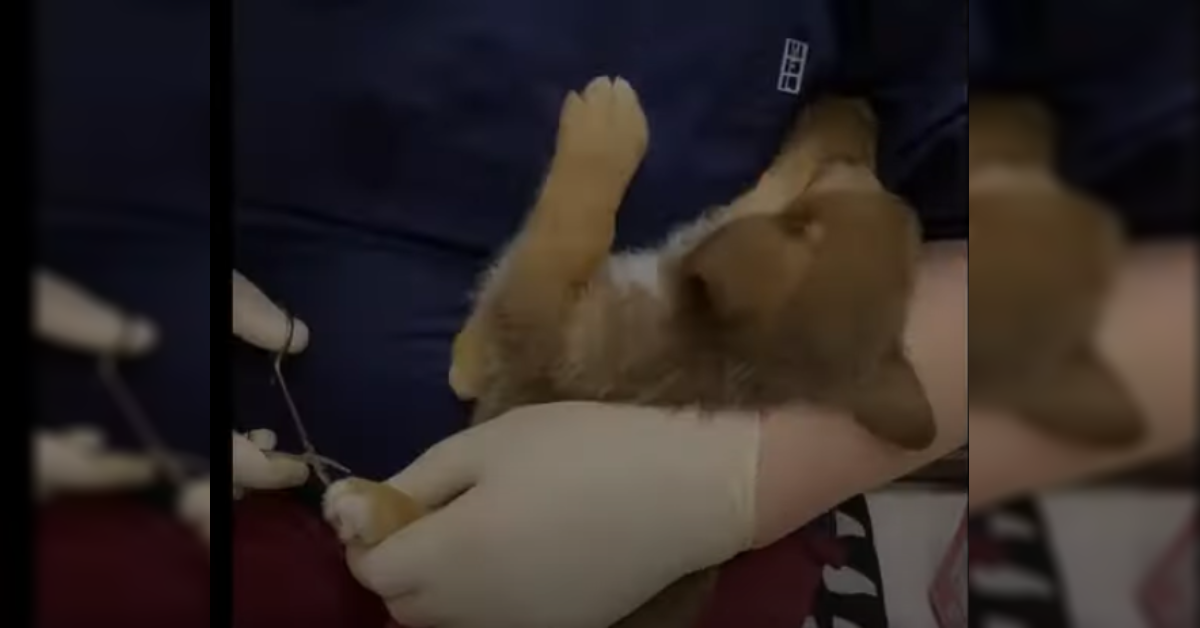 “After a long drive, we were finally at a vet in Moscow, and then the doctor was testing his toes for sensitivity. Luckily he had sensitivity to all parts of his feet,” she wrote. “X-ray results showed that the boy’s leg was broken in two… and he would have surgery soon after.” 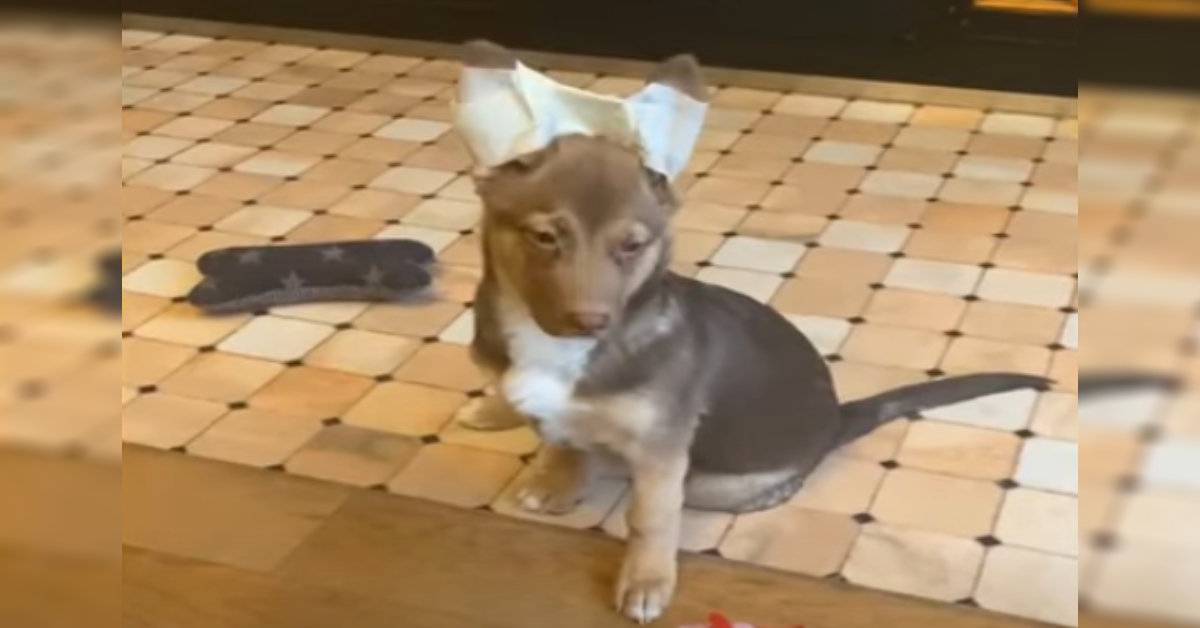 After his first surgery, Truffle improved but still needed more help to regain use of his leg. Weighing the risks, the team performed a second surgery and restored some use to his injured leg!

“Thank goodness the complicated surgery went well,” Tatyana wrote. While he still limps a bit, Truffle is overjoyed to not only be on the road to recovery but to be surrounded by love and affection.

When the time came to leave the hospital, “he constantly licked our hands and cheeks, he knew how to express his gratitude and love to everyone,” Tatyana explained.

Now, Truffle has found “a happy life in his new family and is loved by everyone. He has become a strong and charming guy.”