For dogs, time does not pass in the same way as it does for humans. Our furry dogs have a very different sense of time, which is why, for them, a few hours can turn into weeks. Faced with this situation, our pets tend to become more and more lonely and abandoned.

Now do you understand why your dog suffers every time you go to work?

A day away from home will be just a day for you, but it doesn’t mean the same for your pet and that’s why he cries and jumps when you see him coming home from work.

In case you didn’t know, your puppy thinks you are long gone. Something like this happened to the puppy in this story, who developed a kind of abandonment phobia.

To avoid being cast aside, the dog refuses to sleep and the situation leaves his family heartbroken. His humans just want the boy to leave his trauma behind, but it hasn’t been easy. 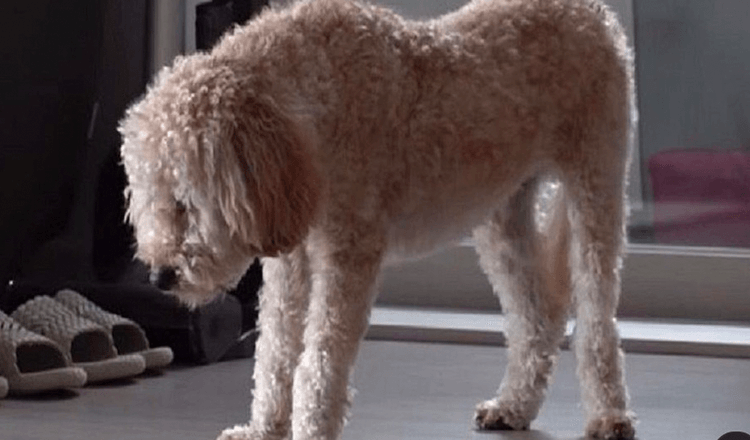 The dog’s name is Choco and he has been adopted by a large family. 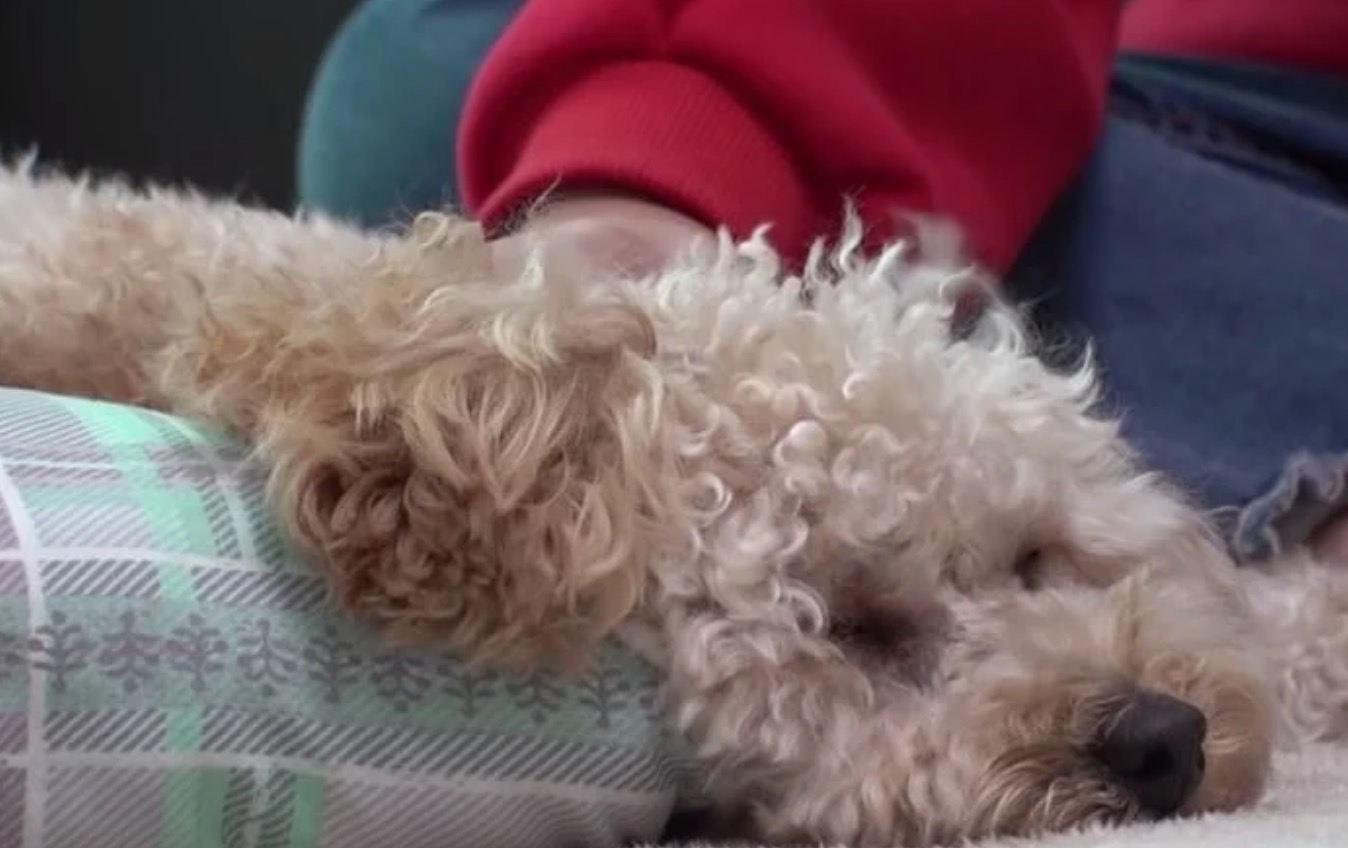 As it turns out, Choco’s parents had to leave home, and in order not to leave the little animal alone, they decided to leave him at the home of a human aunt.

Although the dog only went one day without seeing them, since they picked him up the next day, that episode has been tattooed in his memory and now he refuses to sleep.
His muscles become so tense that he does not let his body rest. 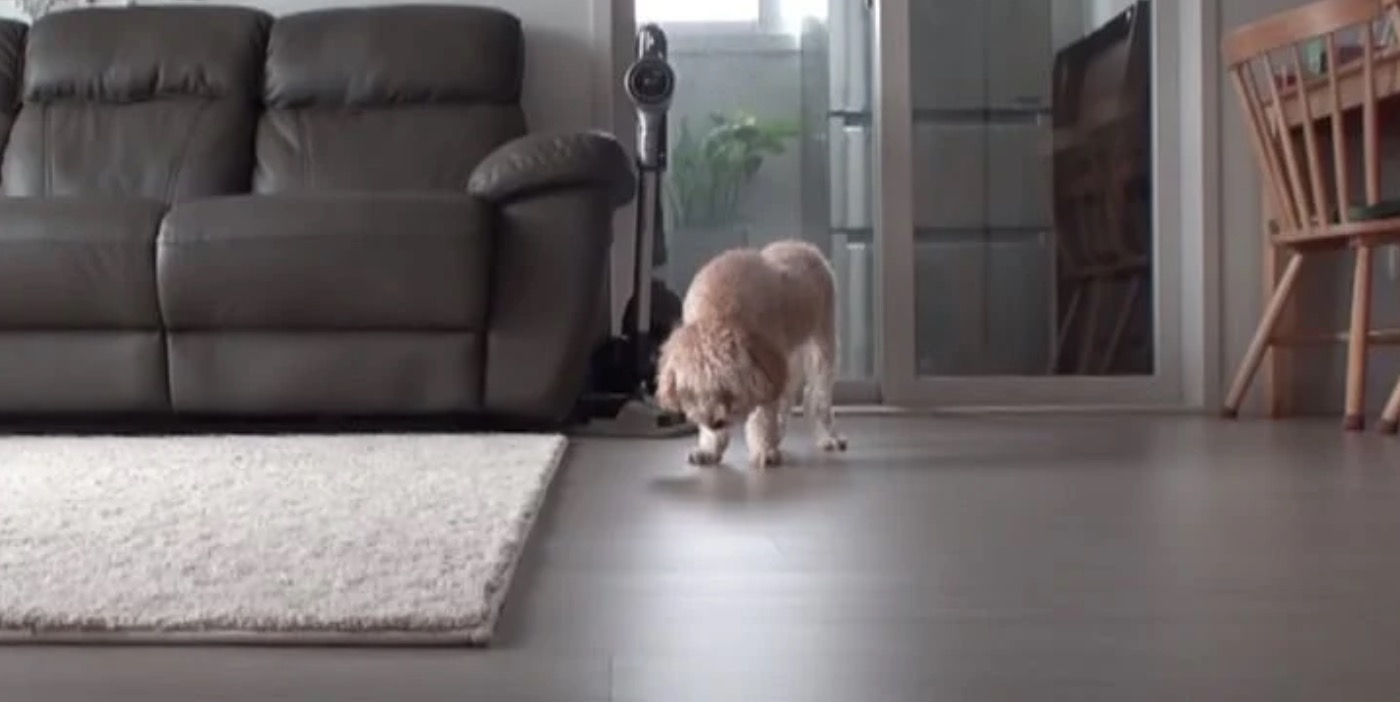 After 24 hours away, Choco returned to his property, but his nerves did not leave him calm. The poor little animal has refused to lie down since then and the family is worried because Choco has not rested. 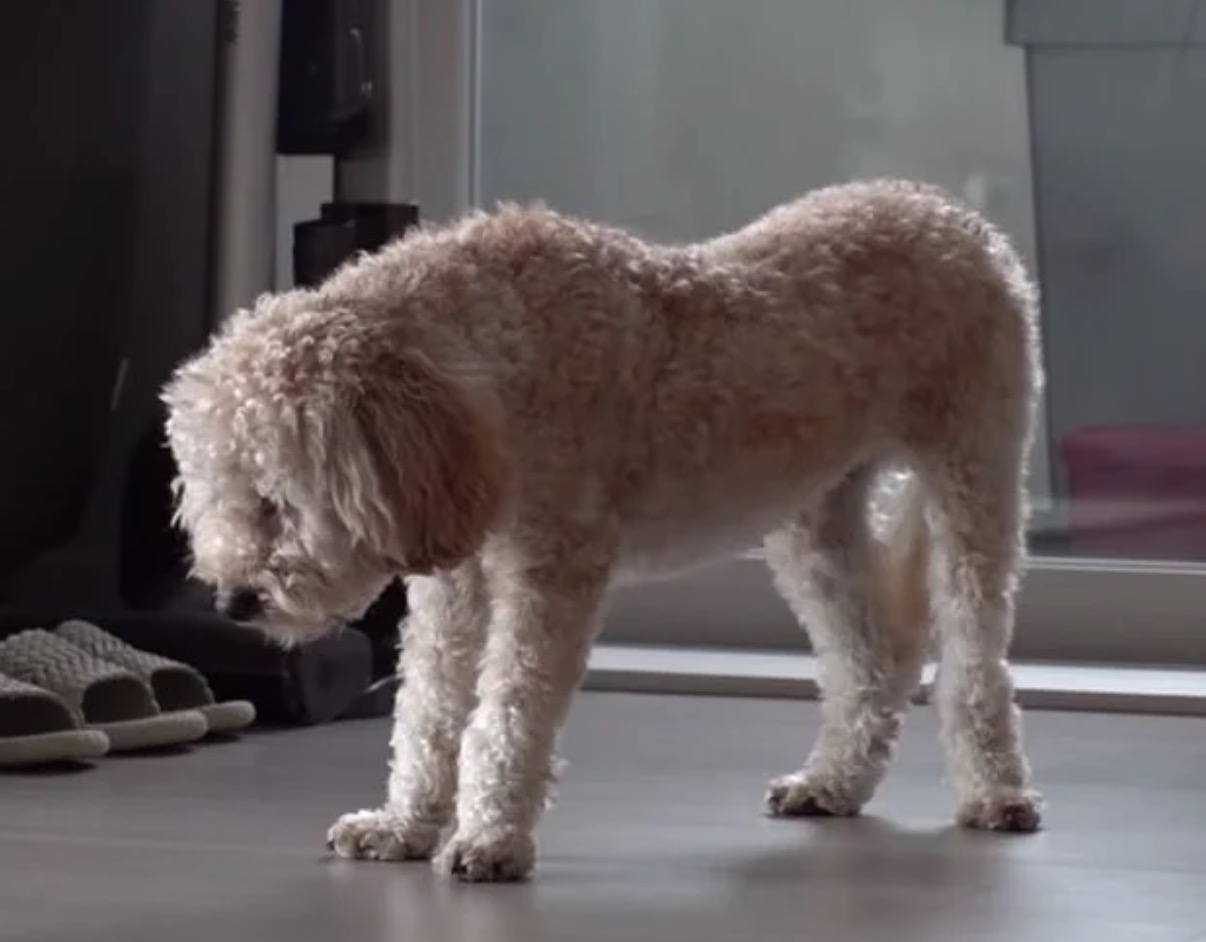 The poodle stays up at night and sometimes fatigue overcomes him, surrendering to Morpheus but getting up.

The puppy sleeps standing up and its owners recorded it on video.

In the recording you can see the tense muscles of the dog that nods its head in its sleep and at some point closes its eyes.

The family fears that Choco will get sick and they are trying to build their confidence in him again, so that he can sleep in peace and without the worry of being left out again.