Two dogs are recovering at Niagara County SPCA after being seized from abusive home.

Niagara Falls Police Department responded to an anonymous call about two dogs in a backyard that appeared to be “in rough condition.”

One of the dogs was a six-month-old puppy, now called Hemi, and the other was a female pit bull mix known as Foreign.

Officer Jimmy Tucci noticed both dogs were having trouble walking and in desperate need of rescuing.

“An officer responded and noticed that one dog couldn’t put pressure on its leg. The other dog, Hemi, was emaciated, dehydrated and could hardly walk. His back leg was swollen and bruised so bad that the officer had to carry him,” said the shelter. 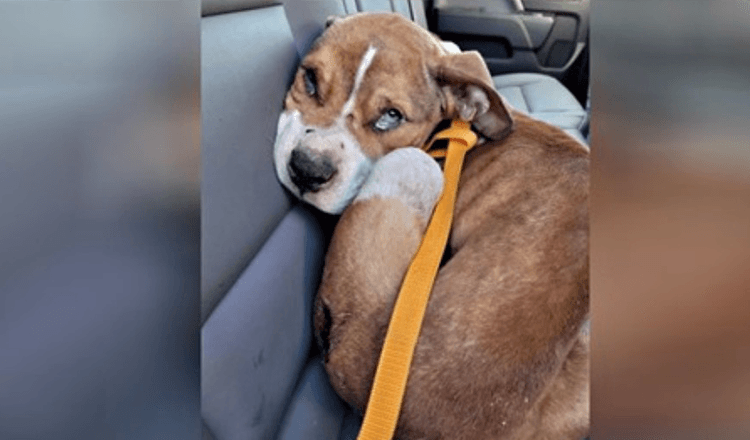 Hemi was rushed to Northtowns Emergency and is now on the road to recovery at Niagara County SPCA.

Even though both dogs were mistreated and neglected, they are sweet as can be. “It’s heartbreaking to think that Hemi is just a baby and this terrible treatment is all he knows, but we assure you that his life will be better from here on out,” wrote the shelter. 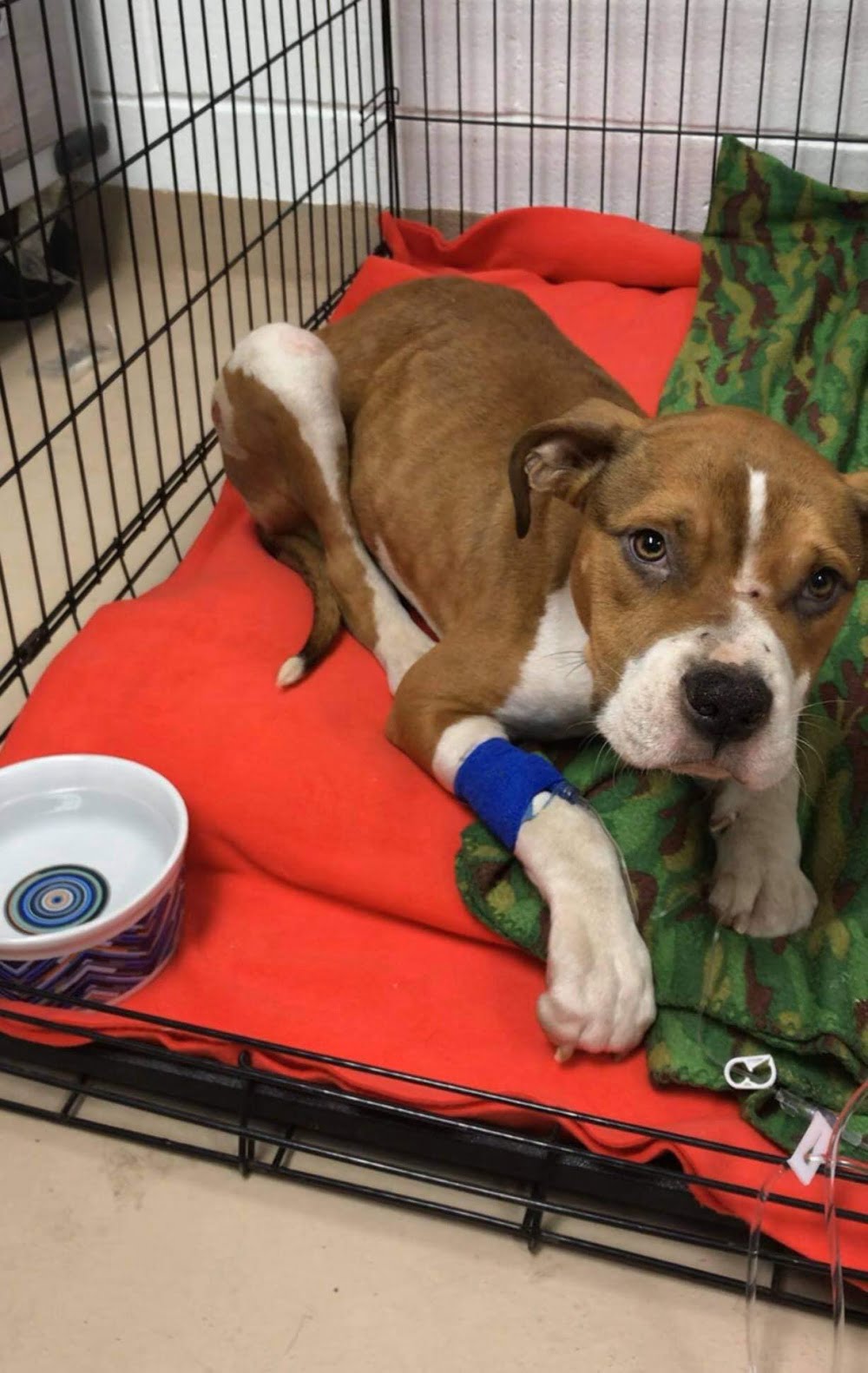 Hemi is being spoiled by the staff with tons of attention and love and is expected to make a full recovery. They announced in a recent update video that once Hemi fully recovers he has a forever home waiting.

Tucci’s wife, Samantha Lynn, commented, “My husband responded to this call. Heartbreaking. We are praying to adopt him.” 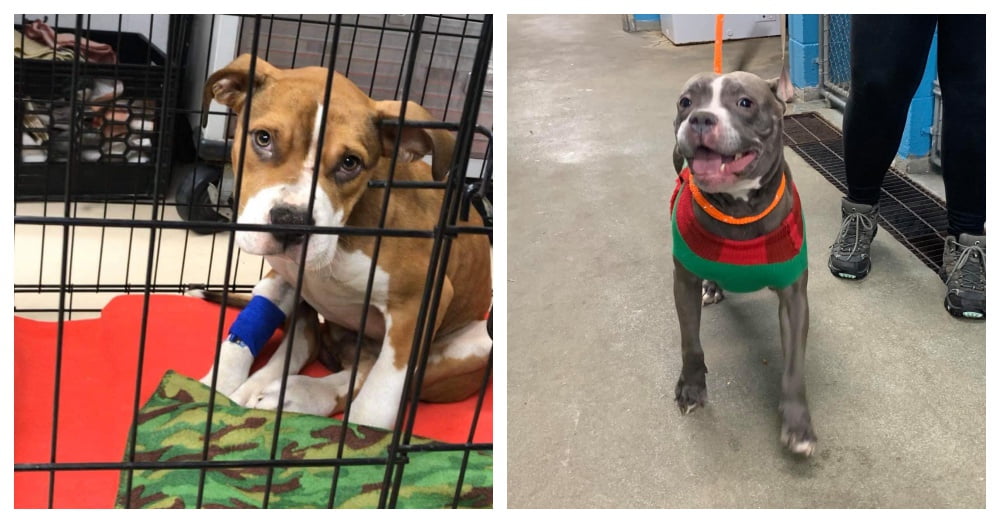 Tucci reached out to the shelter to see how Hemi was doing and scheduled a meet and greet with the couple’s dog Manny. The shelter shared the great news by saying, “The responding officer is going to be adopting him and we are very, very excited about that.”

Foreign arrived in better shape than Hemi and is doing well. Once she is cleared medically, she also has a forever home with law enforcement. WKBW reports that a local sheriff is adopting the sweet girl.

People praised the officer for rescuing the dogs and adopting. They also thanked the anonymous caller and everyone who is caring for the sweet pups.

“So happy the dogs were reported, Thank you for rescuing them. Those sad eyes will soon be happy eyes,” posted one person.