On the streets of one Indian neighborhood, a stray puppy was wasting away.For the neighborhood, this was concerning — residents try to feed and care for the strays as best they can, but this golden-tan girl was refusing to eat.On closer examination, concerned residents found she had a broken jaw.

With every mouth movement a painful, bone-grinding chore, and with her teeth displaced from the break, it was no surprise she was keeping her mouth shut and starving in the process.Fortunately, they knew just who to call: Animal Aid Unlimited!

The group makes it their mission to rehabilitate and rescue strays in need, and they jumped into action. “We gave her pain relief and examined her jaw. We planned her surgery for the next day,” the team wrote on YouTube. 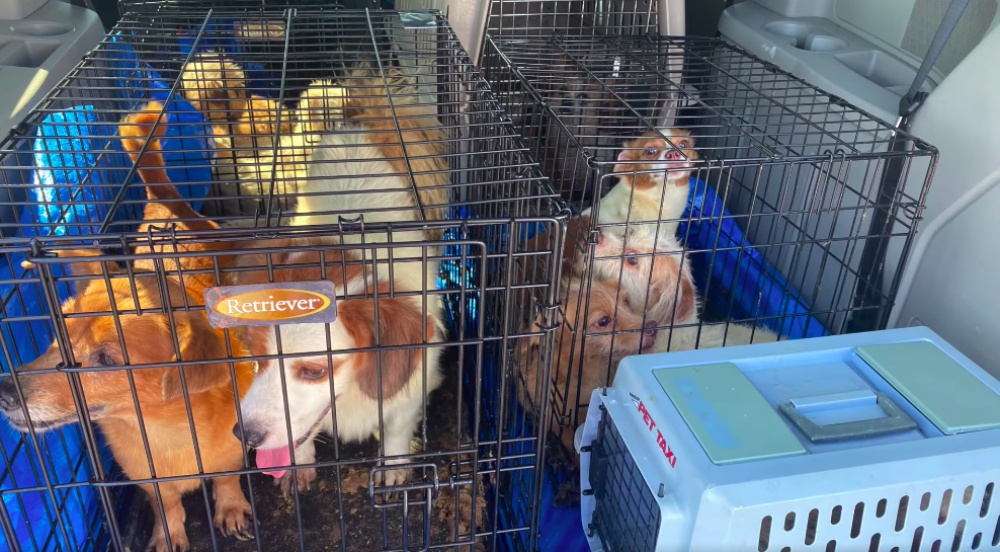 “The damage was extensive. We needed to remove the damaged teeth and stitch and wire parts of her lips and jaw.” 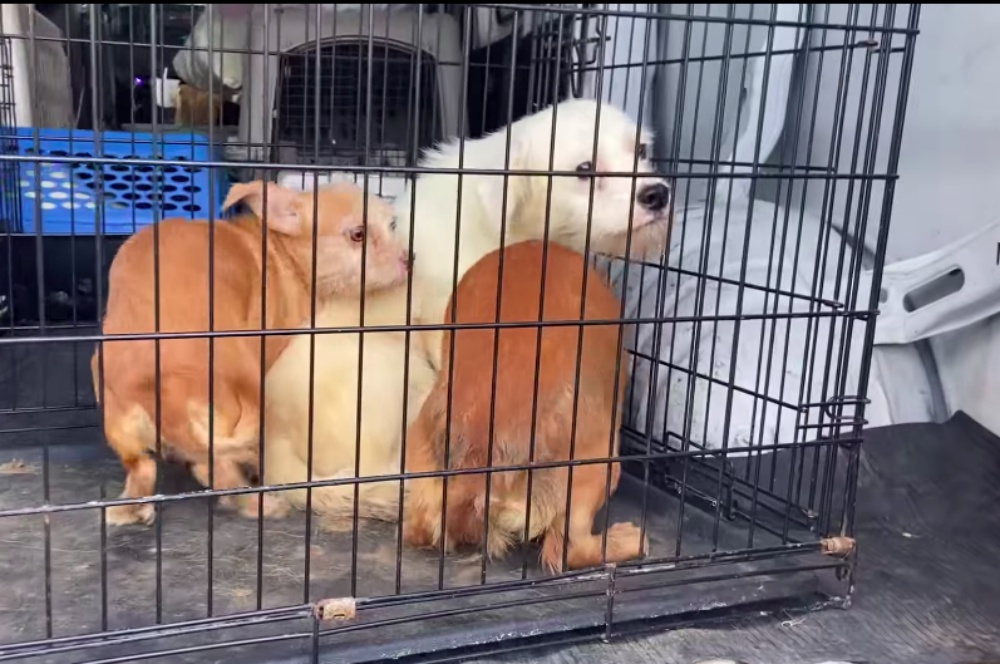 But the team’s work wasn’t done when they finished surgery. Sonali was still on a long road to recovery, and though things were looking better, there were still challenges. 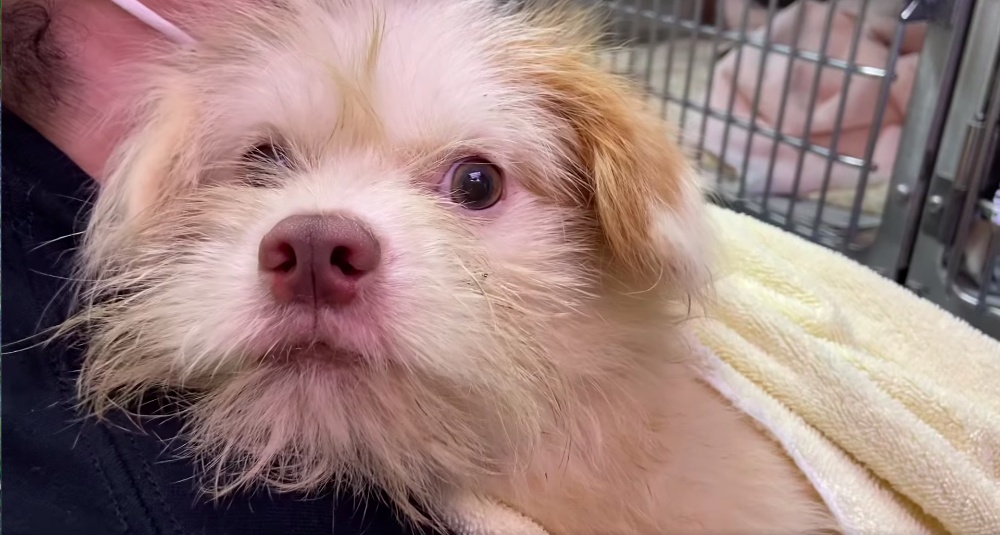 “Her jaw still hurt, so we mashed her food and fed her with a syringe and gave her lots of love,” the team added, noting that by the third day after her surgery, Sonali was well enough to eat on her own.

Because the community in Sonali’s neighborhood cares for the strays, she was released back to them after recovering from the surgery. The team returned six months later to spay her and check up on her progress.

They were greeted by a confident, beautiful, and healthy dog who had not only grown big and strong but had become the pride of the neighborhood!