Animal shelters all over the world are filled with dogs who would do anything to be adopted and have a loving family of their own.When a reporter went to an animal shelter to do a story on the dogs there, one of them made herself known.

The best part of the story is that the reporter decided to go home with a new best friend! 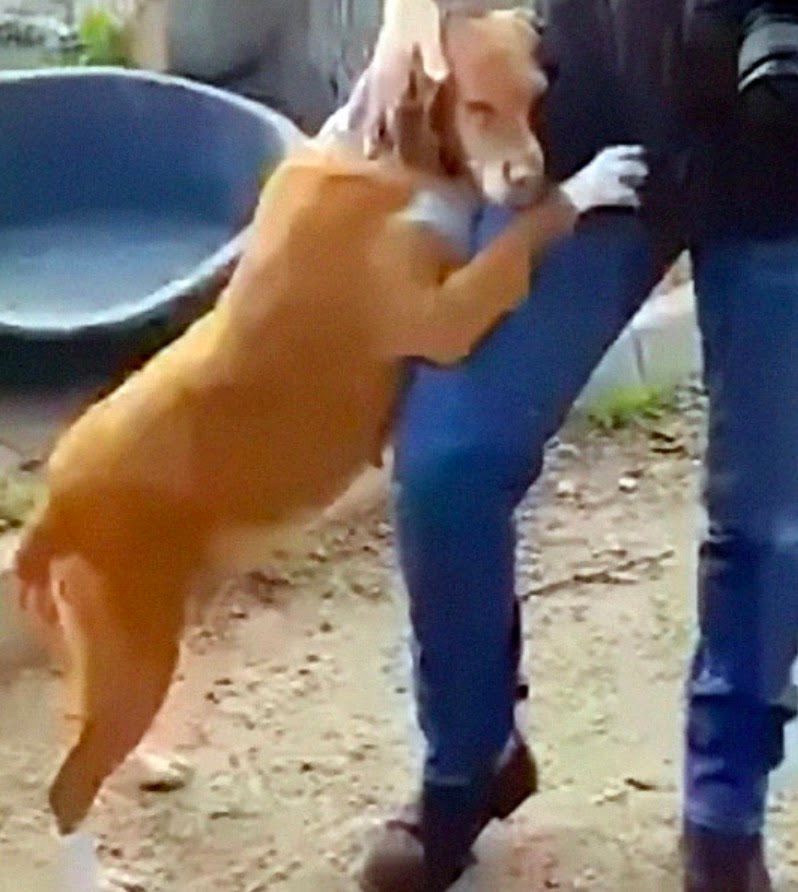 After experiencing this heartwarming moment, he knew he couldn’t leave the shelter without the loving dog. 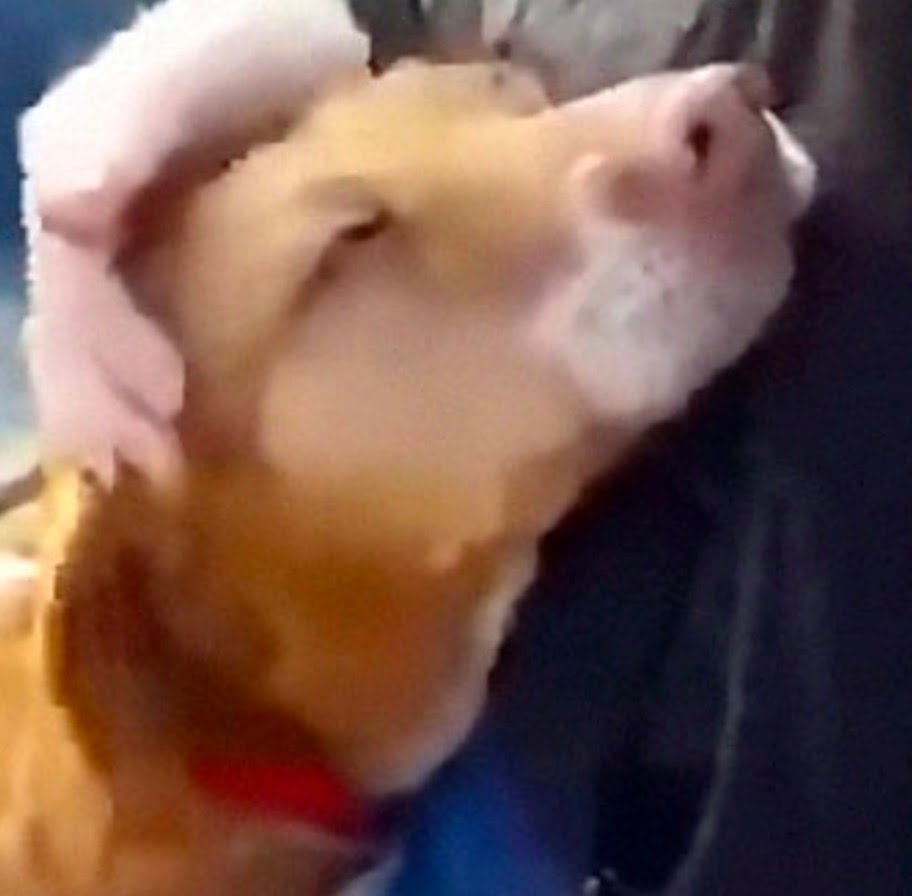 He had no idea that he would go to the shelter to report a story and end up adopting a new dog. It was definitely meant to be!