Kratu, a handsome and carefree rescue dog, was one of the participants in this year’s Crufts dog show. While he started off great, he quickly diverted from the set pattern and made up his own, which included a few breaks.

The adorable pup, rescued from Romania, decided that he was not going to race the clock or conquer the set agility course.

Instead, he leaped over a few hurdles and then rested at the end of one of the tunnels. Then he reversed through the tunnel and ran his own pattern.

He even ran along the edge of the course to show off his good looks to the ecstatic onlookers. All the while, his handler kept trying to encourage him to continue on the course.

At one point, he ran back on the course and around all the objects instead of over and through. 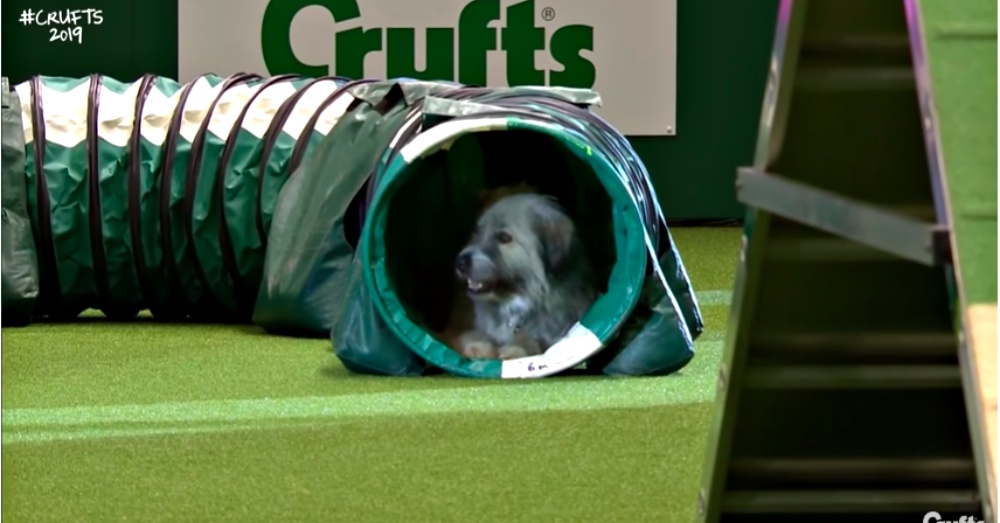 The announcer was laughing and commenting as if he was the dog, to the delight of everyone listening. “It is nice in here. I think I will just stay in the tunnel.” Finally, 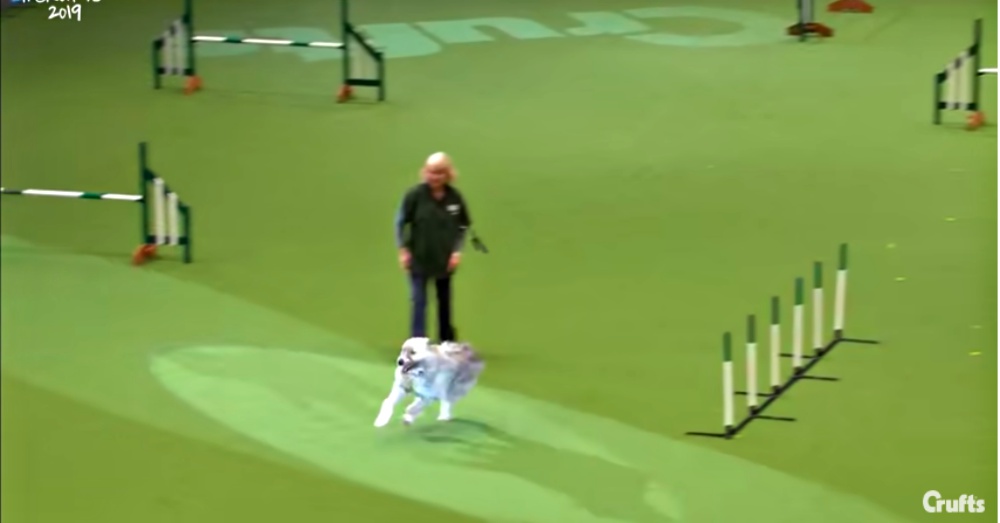 Kratu decided that he had enough and was finished with the course. While, he may not have won any ribbons – he won hearts around the world.

One person wrote after watching, “Definitely an emotional support dog. My mood is much better after watching.” Another said, “Kratu is the embodiment of ‘do what you like, like what you do’ and I love him.”