Rescued and adopted pets are often the best; it seems as if they remember the predicaments they previously found themselves in and compare them to life after adoption.

Adopted canines and felines tend to be affectionate, appreciative, extremely loyal, and protective, and this was proven a few years ago in Central Florida by Maxx.

A male German Shepherd that took a break from retirement to become the hero he used to be when assigned to the K-9 unit of the Seminole County Sheriff’s Office.

The rescue took place in April 2016. A family in a suburb of Longwood, a municipality not far from the Orlando amusement parks, had set up a telescope for an astronomical night when they heard a loud explosion in their neighborhood. 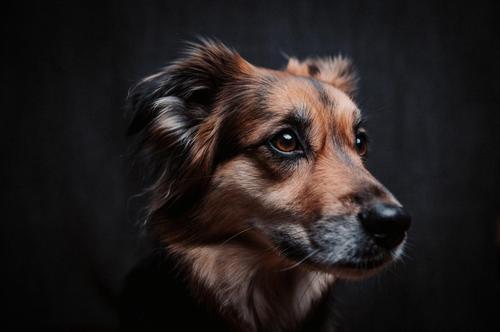 The home of Margo Feaser, a detective with the Sheriff’s Office, was on fire. Her husband and two children were trapped inside, but Feaser was able to escape thanks to the quick action of the neighbors, who proceeded to break down windows and doors from the outside. Maxx also exited the inferno thanks to his training and agility, which do not seem to have diminished with age. 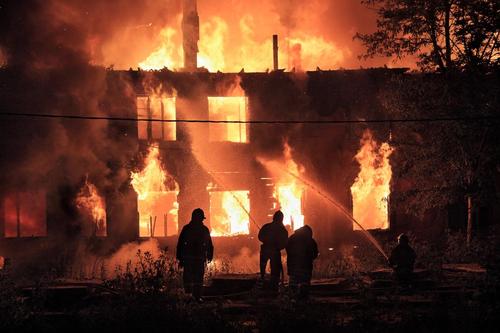 When firefighters arrived, they were barely able to rescue Feaser’s husband, who was injured and suffering from smoke inhalation. The blaze was raging to the point that firefighters could not see inside the home to locate the rest of the family.

Not much progress was initially made because of heavy smoke, but there was a rush to save a 4-year-old boy and his 2-year-old sister. This is when the training Maxx received as a K-9 officer kicked in – he barked at the firefighters and rushed back into the house to lead them to the spots where the children were trapped.

Maxx was treated for smoke inhalation and burned paws. The home was completely lost to the fire. The entire family was hospitalized, and Maxx had to recover at a veterinary clinic.