Adopting a dog is a big decision but for most families, it really is the BEST decision! Dogs can add so much to our lives and as we know, there are so many waiting for forever homes.

During an investigation, a 5-year-old dog named Drove was found tied up inside an abandoned house. He was taken in by the Humane Society of Memphis & Shelby (HSM&S).

As soon as the staff met Drove, he won them all over! His sweet, calm nature and loyal disposition would certainly make him the perfect family pet yet he was passed over time and time again for 7 months!

Newly married couple Morgan and Tyler came in looking to adopt a new dog. Morgan had just lost her Boxer of thirteen years. They both wanted to adopt a rescue so they drove to HSM&S and that is when they met Drove!

“When I received the call that we could adopt him, I was so happy I was holding back tears,” Morgan to The Dodo. 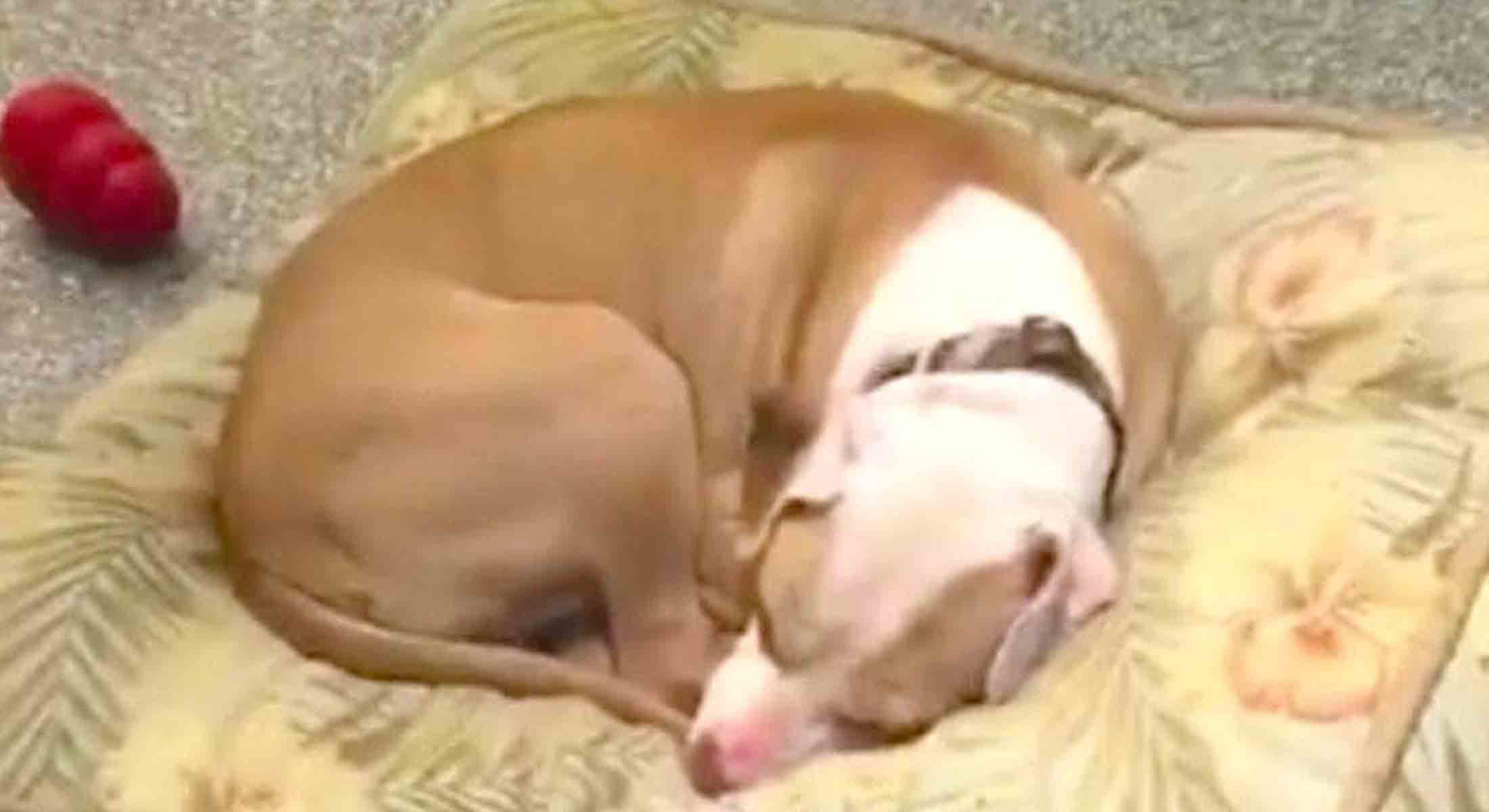 After all the paperwork was completed, Drove, now renamed Samson (Sammy for short!) had the best wake up call ever! His parents were ready to take him home. . . 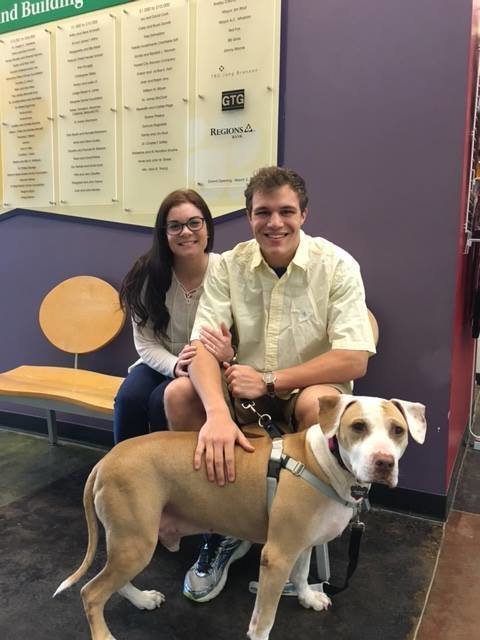 After all the paperwork was completed, Drove, now renamed Samson (Sammy for short!) had the best wake up call ever! His parents were ready to take him home. 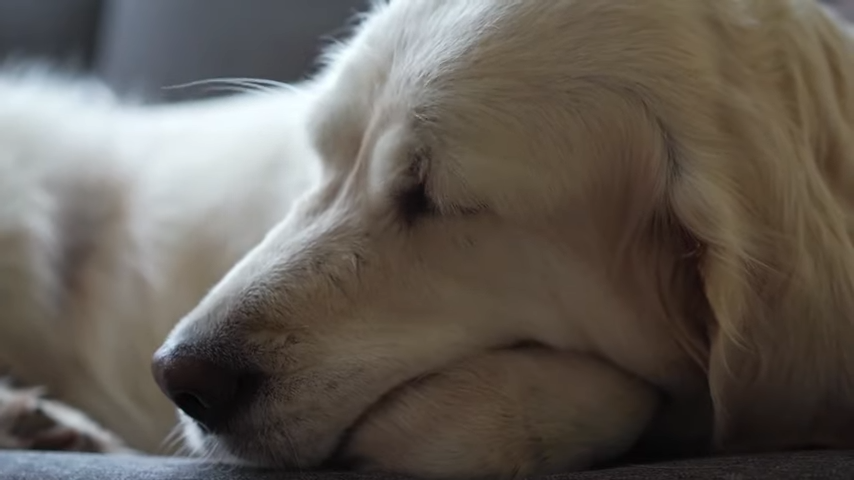 “Since the first night we brought him home, he hates to leave our side,” Morgan said. “If my husband or I get up to grab some water, or leave the room for a second, he follows us to make sure we are not leaving.”